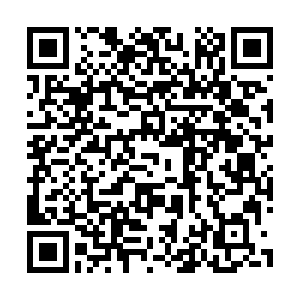 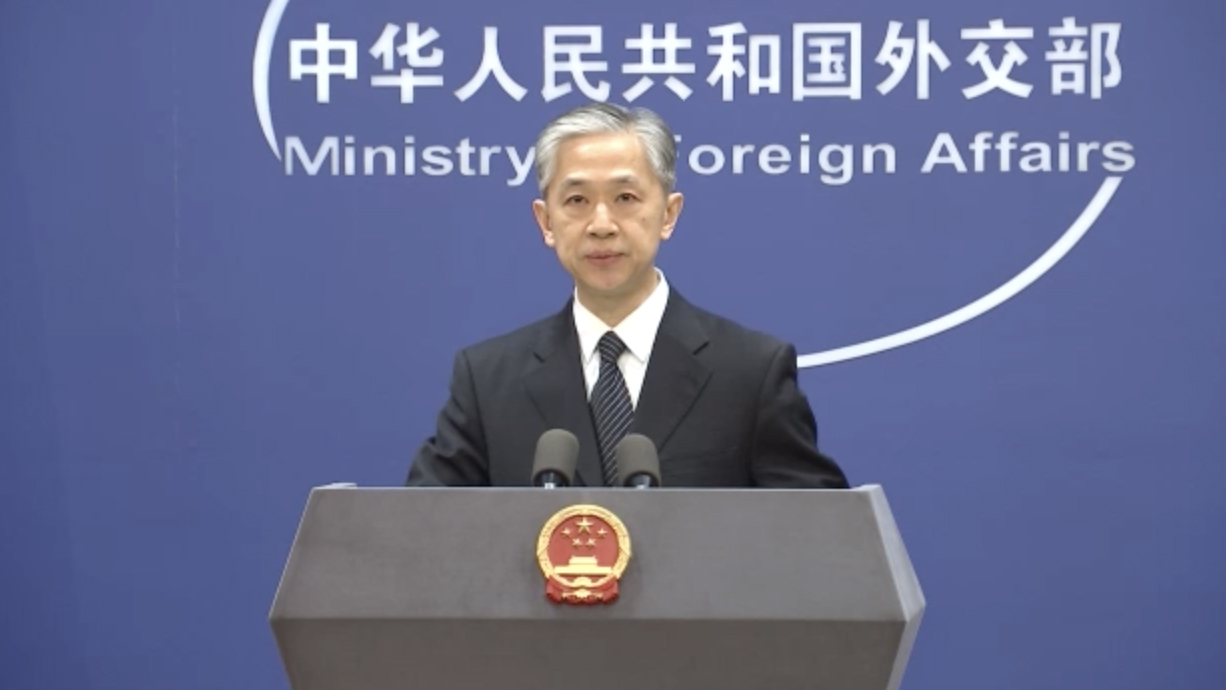 Wang Wenbin made the remarks at a press briefing in response to comments made by some Canadian, Britain and Turkish politicians on Xinjiang affairs.

Canada's House of Commons passed a motion on Monday saying China's treatment of the Uygur Muslim minority in the Xinjiang region constitutes "genocide." While the Chinese spokesperson said, China has lodged stern representations with the Canadian side.

Wang reiterated that the nature of Xinjiang-related issues is about combating violent terrorism and extremism.

He noted the Uygur population in Xinjiang rose from 10.17 million to 12.72 million from 2010 to 2018 and Xinjiang enjoyed social stability and sound development after four years without any terrorist case.

"These basic facts show that there has never been so-called genocide," Wang stressed, adding that the so-called "genocide" in Xinjiang is a completely false allegation and a malicious farce fabricated and hyped up by certain anti-China forces, aiming to smear China.

He also said China strongly condemns the politicization of the Olympics by Canada's parliament, urging to end prejudice.

The spokesperson pointed out the majority of Canadian MPs who support the above motion have never been to Xinjiang or even to China. "They have been engaged in political manipulation on Xinjiang-related issues under the pretext of human rights."

Wang urged these politicians to respect the facts and not to put domestic political battles or even the selfish interests of one party above the general situation of China-Canada relations.

Noting Xinjiang affairs are China's internal affairs allows no interference by the Canadian side, Wang said China will firmly defend its sovereignty, security, and development interests and will take a firm and strong response to those actions that harmed China's interests.

During an address to the UN human rights Council in Geneva, British Foreign Secretary Dominic Rob said the UN must be given urgent and unfettered access to Xinjiang to investigate reports of abuses in the region. In response, Wang urged the UK to respect facts, stop marking wrong remarks on Xinjiang affairs, and stop interfering in China's internal affairs.

The spokesperson refuted lies conjured up by Tursunay Zinavdin, a so-called victim who claimed to have been gang-raped in a training center in Xinjiang Uygur Autonomous Region.

Tursunay has told BBC that she was "kicked and beaten by guards until she blacked out" and was also "gang raped".

Wang pointed out the stories Tursunay recently shared with Western media are quite different from her previous interviews and are inconsistent and full of loopholes.

For instance, Wang said in her interview with BuzzFeed News in early 2020, Tursunay said she "wasn't beaten or abused," and she didn't make any direct claim that she had ever been raped.

She has further told CNN that she was forced to an implant with contraceptive IUDs. While according to the spokesperson, all Tursunay's relatives know that she is infertile, and the truth is she has never undergone contraception.

Wang criticized Western media outlets for accepting most of Tursunay's stories without further evidence and facts.

Why is BBC making fake news against China?

Both CNN and the BBC have admitted that Tursunay's claims are difficult to verify, while the main evidence they have provided is her identification and immigration records. Wang accused CNN and BBC of making unfounded counter-charges.

Wang hoped visionary people could resist actions of fabricating lies to smear another country, not to be deceived by such lies, and not to become a platform and tool for spreading false rumors like the BBC.

Wang also responded to Turkey's concern over Uygurs in Xinjiang, saying Turkey should look at the relevant issues objectively and rationally and safeguard overall interests of bilateral relations.

A thematic briefing on "Stories of CPC" is held in Xinjiang, jointed by political parties and organizations from more than 80 countries on Monday. On February 3, China's Permanent Mission to the United Nations Office at Geneva and the government of Xinjiang Uygur Autonomous Region jointly held a webinar titled "Xinjiang is a Wonderful Land" to introduce Xinjiang's natural scenery and development achievements with diplomats from more than 50 countries, including nearly 20 ambassadors.

The spokesperson said China has organized these abundant activities to provide detailed information on the fact that the rights of the people in Xinjiang are fully guaranteed in accordance with the law.

Since 2018, more than 1,200 people from over 100 countries have also visited Xinjiang, including media from Turkey, Wang added.