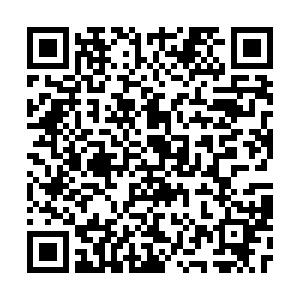 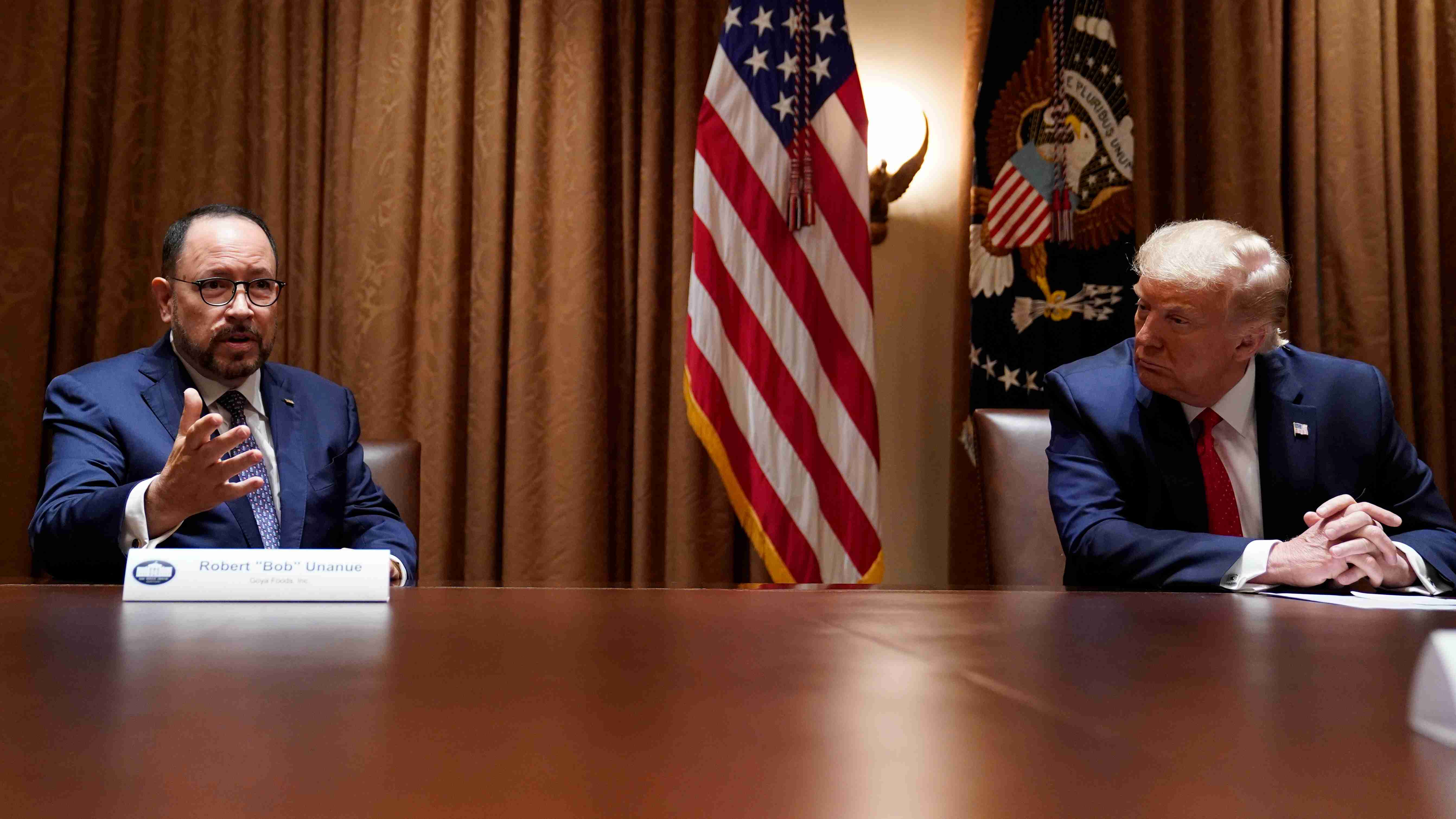 The CEO of Goya Foods Robert Unanue falsely claimed Sunday that Donald Trump is the "real and still actual" president of the United States, prompting a new round of boycott calls against the largest Latino-owned food company in the country.

Unanue is a vocal supporter of Trump and has repeatedly cast doubt over the legitimacy of the November presidential election.

His political views have divided opinions about the brand, spurring boycott and counter-boycott campaigns last year.

"It's just an honor to be here. But my biggest honor today is gonna be that – I think we're gonna be on the same stage – as, in my opinion, the real, the legitimate, and the still actual president of the United States, Donald J. Trump," Unanue said in a speech at the Conservative Political Action Conference in Orlando, Florida.

Joe Biden is the current U.S. president, having taken office on January 20 after securing 306 Electoral College votes to Trump's 232 and leading by a 4.5% margin in the popular vote.

Trump has repeatedly said the election was rigged in favor of Biden and alleged widespread voter fraud. He has refused to concede defeat, even after Congress formally certified Biden's victory in early January, reiterating in the wake of the affirmation, "I totally disagree with the outcome of the election." Trump also broke with tradition and skipped the inauguration ceremony of his successor on January 20.

Unanue's comments led to outrage on social media, with the hashtag #Goya trending in the U.S. on Sunday amid calls to stop buying the company's products until they find a replacement to the man who's been at the helm since 2004. Many used the hashtag #BankruptGoya and #BoycottGoya to express their frustration and anger.

Similar calls to steer clear of the company's products surfaced in July 2020 after Unanue praised then-President Trump during a visit to the White House, saying he's "truly blessed [...] to have a leader like President Trump." The compliment angered Goya's Hispanic and Latino customer base given Trump's strained relationship with the community following a string of offensive remarks and his administration's tough anti-immigration policy.

Trump has labelled Mexican immigrants as "rapists" and "criminals," he referred to Haiti and El Salvador as "shithole" countries and called immigrants illegally crossing the border "animals." He also pushed to fence off the southern border of the United States to limit illegal migration and sought to roll back the Deferred Action for Childhood Arrivals, which offers protection to undocumented immigrants brought to the country as children.

The Goya boycott calls however spurred a counter-movement to buy the company's products, led mainly by Trump supporters. Trump and his daughter Ivanka Trump, who was a senior White House aide at the time, endorsed the brand and posted pictures on social media posing with cans of beans.

Unanue refused to apologize over his support to Trump, saying the anti-Goya campaign constituted an attack on his freedom of speech.

Earlier this year, Unanue found himself in hot water after warning that "there is a war coming, now that [Trump] is leaving today," during a Fox Business interview on inauguration day and claimed that Biden's victory is "unverified." These views reportedly led to Goya's board of directors to ban the 67-year-old CEO from speaking to the media without prior permission, according to separate reports by CNN and The New York Post.