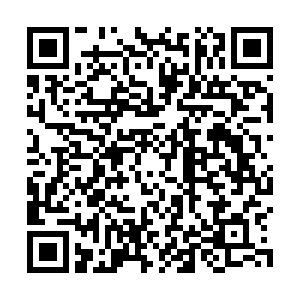 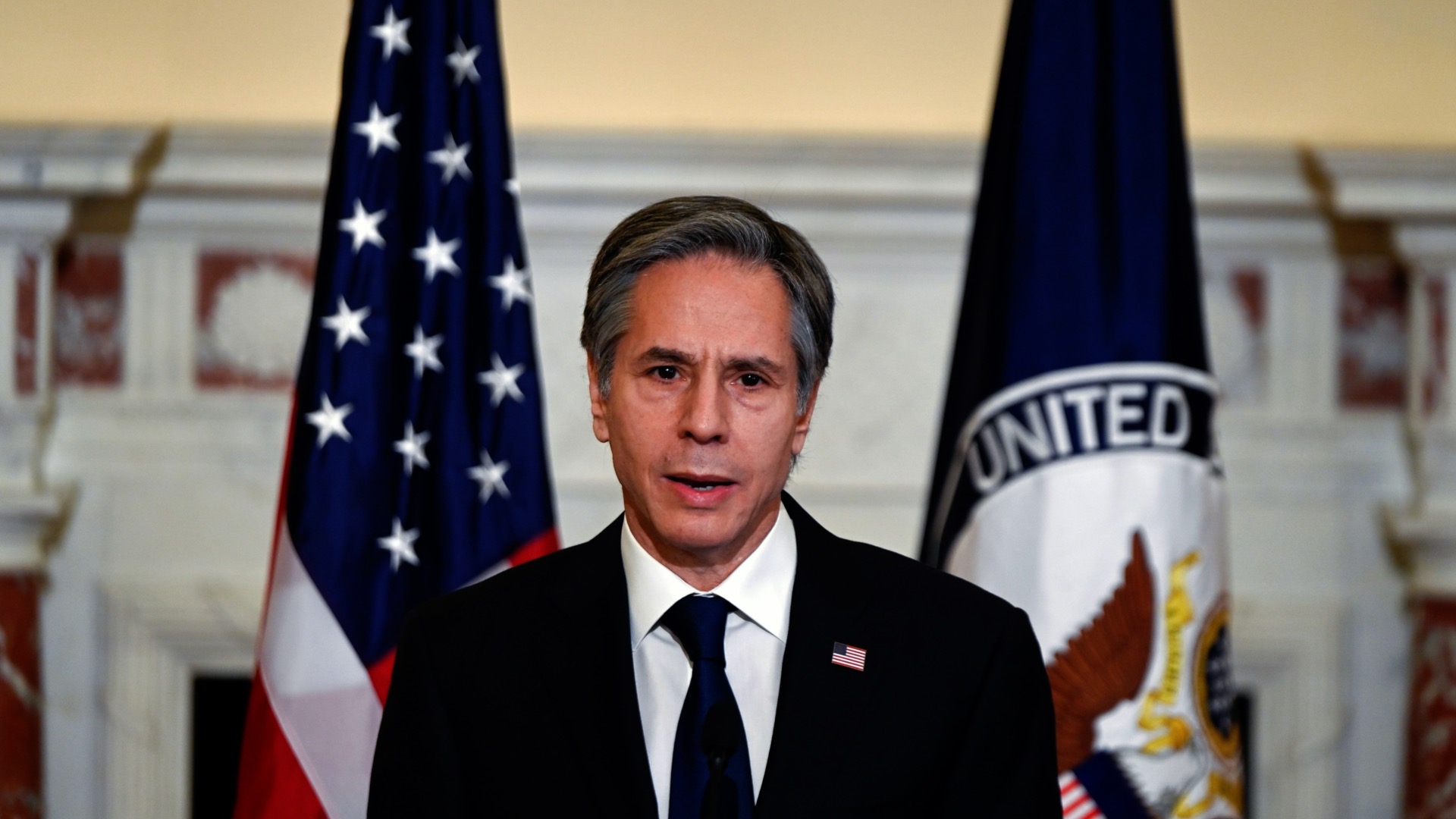 The White House released the Interim National Security Strategic Guidance on Wednesday, reiterating that "strategic competition does not, and should not, preclude working with China when it is in our national interest to do so."

Mentioning China many times, the White House asserted that it aims to strengthen its enduring advantages to prevail in strategic competition with China.

The guidance also stated that the U.S. will conduct practical, results-oriented diplomacy with Beijing and work to reduce the risk of misperception and miscalculation.

The 24-page document outlines President Joe Biden's vision for how the United States will engage with the world and guides departments and agencies for aligned action.

"As we do, we will rally our allies and partners to join us, pooling our negotiating leverage and showing our collective power and resolve," it said.

In his first major foreign policy speech, U.S. Secretary of State Antony Blinken on Wednesday called ties with China the "biggest geopolitical test" of the century.

"We will manage the biggest geopolitical test of the 21st century: our relationship with China," Blinken said at the State Department.

"Our relationship with China will be competitive when it should be, collaborative when it can be and adversarial when it must be," he said. "And we will engage China from a position of strength."

U.S. disengagement with China 'would be a mistake': Experts

China-U.S. relations "have run into unprecedented difficulties" in recent years, Chinese State Councilor and Foreign Minister Wang Yi said in an interview with CGTN at the end of last year. But he stressed that "a new window of hope is opening" for bilateral ties and called on Biden's incoming administration to "return to a sensible approach, resume dialogue with China, restore normalcy to the bilateral relations and restart cooperation."

In a phone call with Biden in February, Chinese President Xi Jinping said China and the U.S. both gain from cooperation and lose from confrontation and that cooperation is the only right choice for both sides.

The two countries should make joint efforts in the same direction, follow the spirit of no conflict, no confrontation, mutual respect and win-win cooperation, focus on cooperation, manage their differences, and work for the sound and stable development of China-U.S. relations, he told Biden.