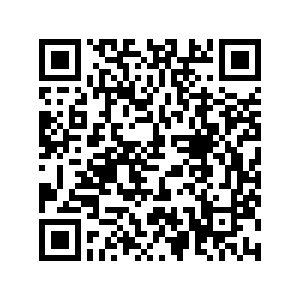 When I took the trip up to the highest plateau in the world in northwestern Qinghai Province this January, I felt tense. It wasn't the altitude that made me feel uneasy, since I've traveled to regions where the air is similarly thin.

What had motivated me to come to such a remote region was a 30-year-old woman named Lamu. She was a popular vlogger who died after being set on fire by her ex-husband. Though her story was tragic, it was not unique.

The incident had immediately sparked an outcry among netizens, with hashtags mentioning her name received more than 420 million views within a few days. Nevertheless, the attention was short-lived in this frenzied era of social media. I wanted to do my part in bringing sustained attention to domestic violence victims, as well as victims of other forms of violence, bias, and social stigma.

I could see rolling foothills and yaks along the road to the plateau, leading us far away from the comforts of the city. In fact, our team was going to a remote village thousands of kilometers from Beijing to stay with a Tibetan woman and her family. In a freezing place where there was no running water, she was helping those in her village live better lives by selling through online livestreams. 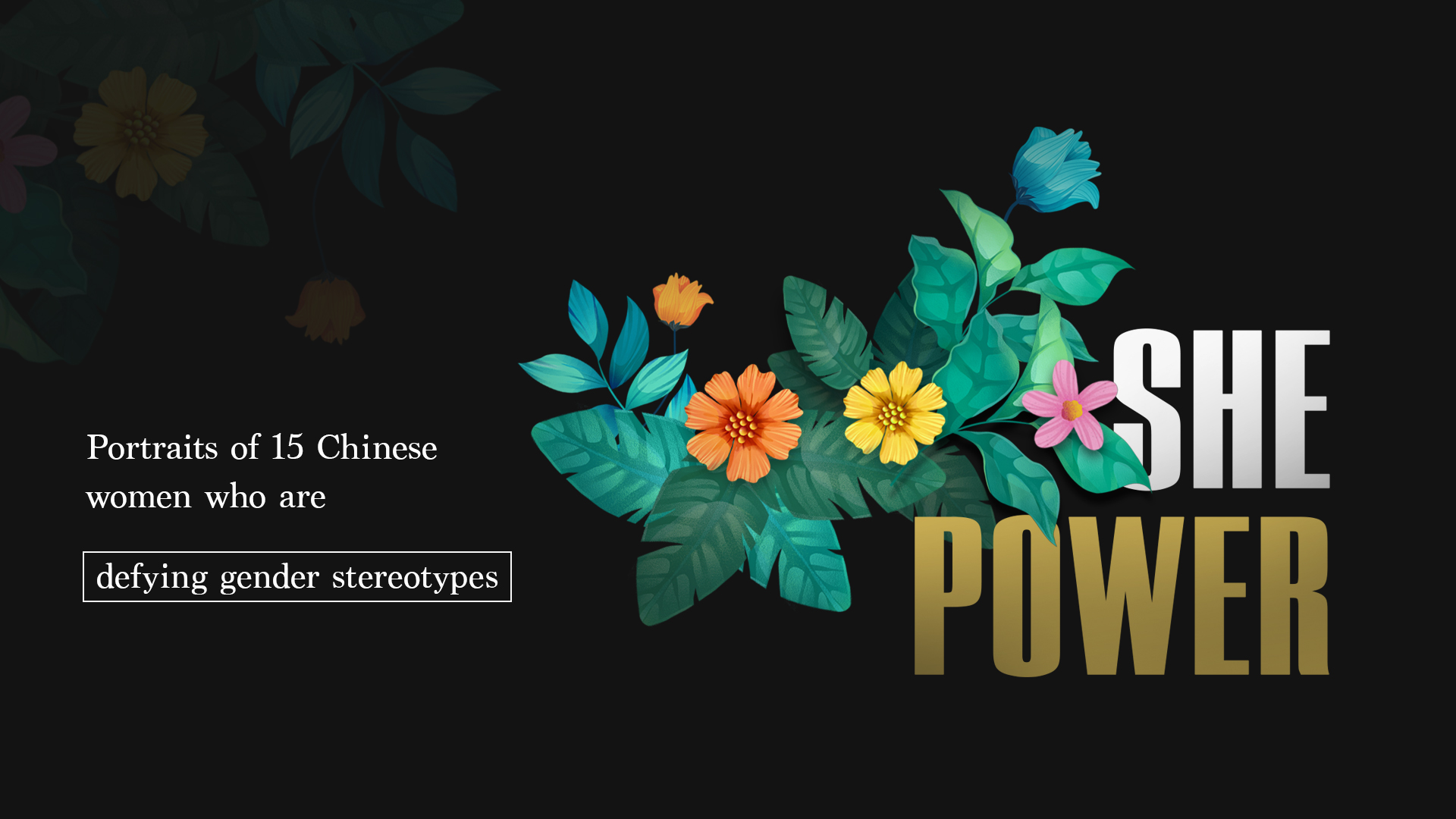 Tashi Drolma was a figure who was courageous enough to defy the prejudice of her small town. Her optimism and determination were striking – she insisted on doing livestreams to help sell local items using a smartphone even though she didn't really know how to use it. The hospitality she showed me and my reporting team was a glimmer of hope among the many interviewees I covered for this series on female empowerment in modern Chinese society. I felt that she was the foundation for the stories I was doing because her predicament was the archetype of the struggle between tradition and modernity, between gender equality and discrimination.

Drolma's case reminded me of Su Min, another woman that I covered who also took advantage of the freedom afforded by technology to take control of her own life. The housewife had left her abusive and distant husband of over three decades to travel across the country, posting online content on her extended road trip. Along the way, she rediscovered the freedom she had lost in her stifling marriage. She never really got to know her husband because they didn't communicate, like many of those in such marriages. She knows that he likes to watch news and sports, that he loves to play table tennis, but beyond those superficial interests, he was a mystery to her, even after 30 years.

When it came to covering those who were the more typical faces of modern-day feminism, I was shocked by urban millennial Ren Sainan who took on the career of selling funeral clothing online. Death is taboo in Chinese culture and many others, so it's not surprising that her parents were initially resistant to her choice. But her embrace of what is generally avoided by most people was very inspiring, giving her a well-rounded view in life as well as an entrepreneurial spirit.

The women above all had inner courage, yet I was also able to tell the story of a woman who manifested that courage in the very physical combat sport of Brazilian jiu-jitsu. In a martial art where men dominate, Wang Yanyi went from a stay-at-home single mother of two to an expert in grappling and wrestling. Her transformation from the cultural virtue of motherhood to one of unbridled expression in what can sometimes be a dangerous sport exemplifies the pride of being a woman who can see the progress she is making in an arena of male counterparts.

The interactive includes their stories along with those of many others who all represent a facet of Chinese society, different in many ways, but are bound by their courage to defy the expectations imposed on their gender, and a refusal to stay silent despite tremendous pressure.

So far, we've reached out to 15 of them to tell their stories of triumph and tragedy, heartbreak and optimism. Our reporting continues, with more women on the way recounting their struggle and growth.

During the reporting process, I also discovered that China's efforts in improving the status of women work in a spectrum of arenas.

In 2016, China's first anti-domestic violence law came into effect, helping victims of physical or mental abuse in the family through various means such as restraining orders. In 2019, over 2,000 such orders were granted, triple that in 2016, though that was still a far cry considering the hundreds of thousands of victims every year. Meanwhile, the supreme court issued guidelines for local courts to reduce the burden of proof on plaintiffs given the difficulty in acquiring substantial evidence of abuse needed to apply for restraining orders.

Regarding Drolma's case, she resumed livestreaming after a hiatus of three months largely because of a national project aimed at reducing poverty through e-commerce. When a new town mayor put a certificate of the project at her home, encouraging her to continue, she was elated and dove right back in.