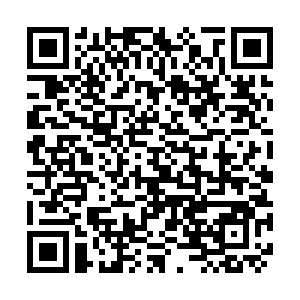 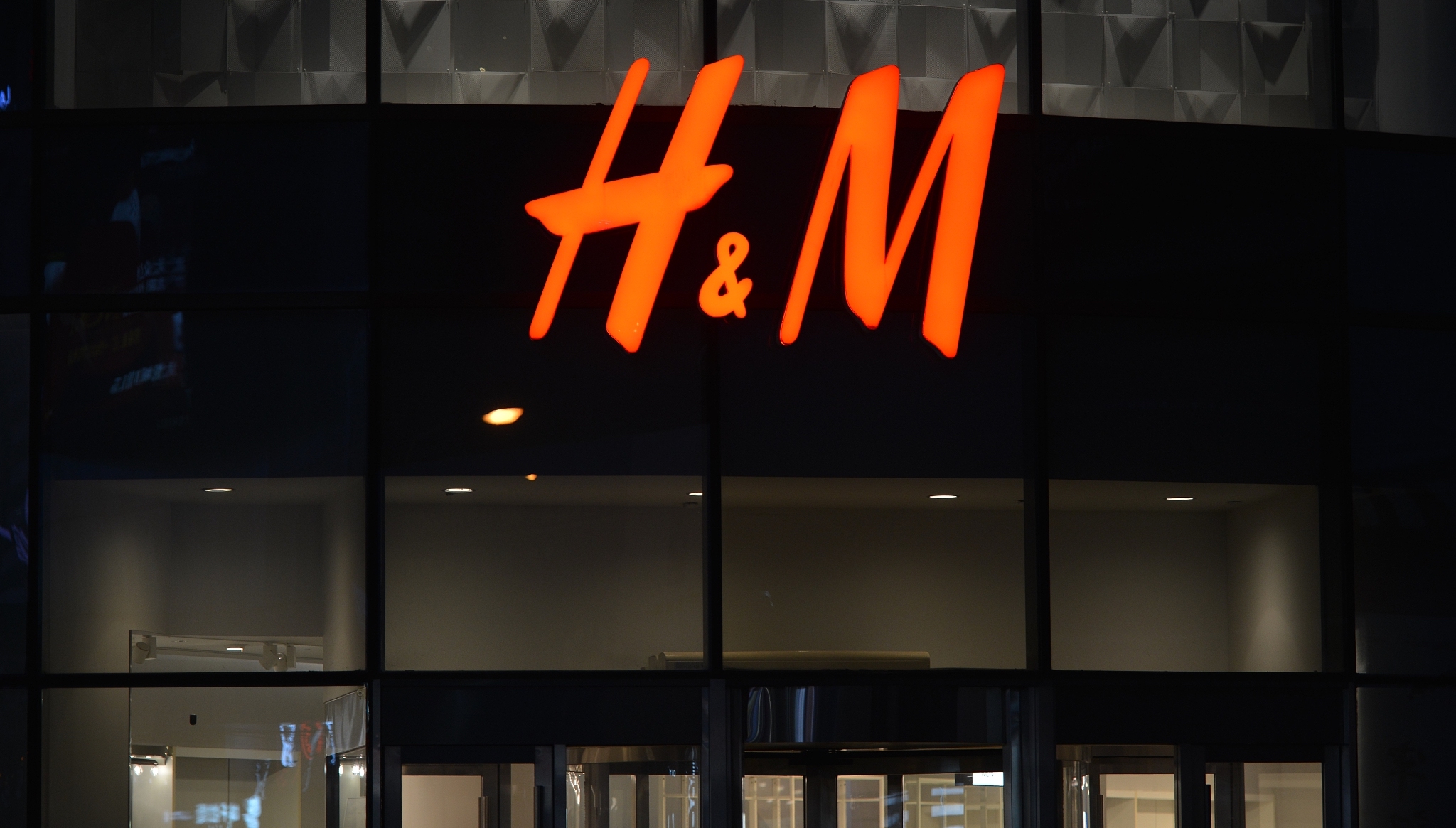 Boycotts against H&M erupted last week after an earlier statement from the company alleging "forced labor" in China's cotton industry resurfaced online. As netizens dug deeper, a growing list of foreign retailers, including household names like Nike, Gap and Uniqlo have all been caught up in the ongoing diplomatic row over China's policies in the country's northwestern Xinjiang region.

Given the massive consumer market at stake, it makes no sense for clothing brands to get on China's bad side. This is especially so after the year-long pandemic disruptions left countless retailers hanging by a thread.

The year 2020 saw record numbers of retail bankruptcies and permanent store closures. Before the fallout in China, H&M has already announced closures of 530 stores by the end of 2021.

But then again, the highly politicized public discourse fueled by social media in Western society may well encourage brands to be more vocal on hot-button issues.

The power of activism

A new generation of consumers is looking for more in what they buy ­– a purpose to identify with and express themselves through their shopping habits, according to the world's top marketing expert Philip Kotler, who famously coined the term "brand activism," a value-driven strategy which he proclaimed to be the future of marketing.

A 2015 Cone Communications Millennial CSR study found nine-in-10 millennials would switch brands to one associated with a cause (91 percent vs. 85 percent U.S. average), and two-thirds use social media to engage around CSR, or Corporate Social Responsibility.

This shift has fundamentally changed brands' approach to consumers, who now expect companies to stand for something bigger and will support those that share their values, said Kotler. In a similar vein, to be associated with the right brand with the right message becomes vital to people with a personal brand and online presence.

In countries where the biggest players in fashion originate from, brand activism is commonplace. In the wake of George Floyd's death, almost every fashion retailer with a social media account stood against racial injustice by hash-tagging their posts with #BlackLivesMatter, with some also making donations to civil rights organizations.

But in a polarized political climate, as seen in the United States and much of Europe in recent years, taking a stance inevitably opens brands up to controversies and potential backlash. 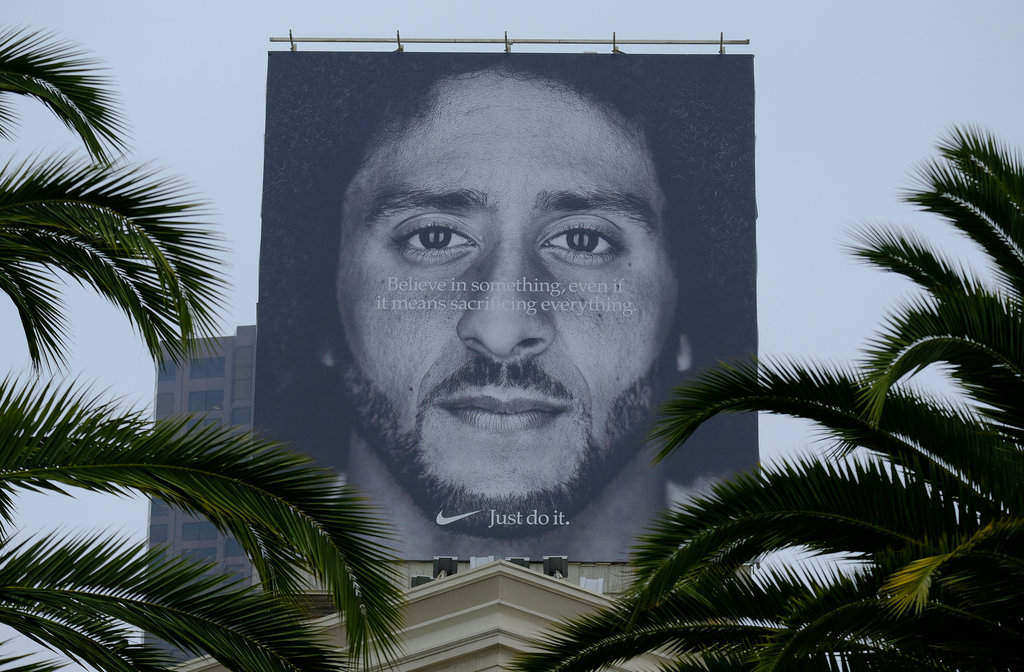 Nike's controversial ad featuring Colin Kaepernick, who caused an uproar in the U.S. by kneeling during the American national anthem to protest against racial injustice in 2016. /Getty

Nike's controversial ad featuring Colin Kaepernick, who caused an uproar in the U.S. by kneeling during the American national anthem to protest against racial injustice in 2016. /Getty

A famous example was Nike's 2018 campaign featuring football player Colin Kaepernick, whose decision to take a kneel during the American national anthem to protest against racial injustice in the country caused an uproar in 2016. The ad prompted widespread anger and boycotts from the athlete's critics in the U.S., including former president Donald Trump, even sparking a torrent of shoe-burning videos in protest.

But despite the backlash, Nike's gamble appeared to have paid off as the company saw a 31 percent sales bump afterward as well as an Emmy award in 2019 for outstanding commercial.

The moral of the story, from a retailer's perspective, is that taking sides on political issues and potentially offending a large segment of the market is a risk worth taking if it means securing the loyalty of consumers the company wants to win over. In Nike's case, it was American young people.

"Brands have started integrating the philosophy of 'doing business for good' into their values," said Achim Berg, global leader of consulting firm McKinsey's apparel, fashion and luxury group. Sustainability, among other things, is playing an increasingly important role in the fashion business, according to Berg.

But in reality, the industry's track record with environmental protection and labor rights is far from pretty. A sustainability report released last week found that major fashion companies have failed to meet green targets and make good on their sustainable promises.

The fashion industry is responsible for 10 percent of humanity's carbon emissions, surpassing the sum of all international flights and maritime shipping, as well as 20 percent of all industrial water pollution worldwide, previous studies showed. 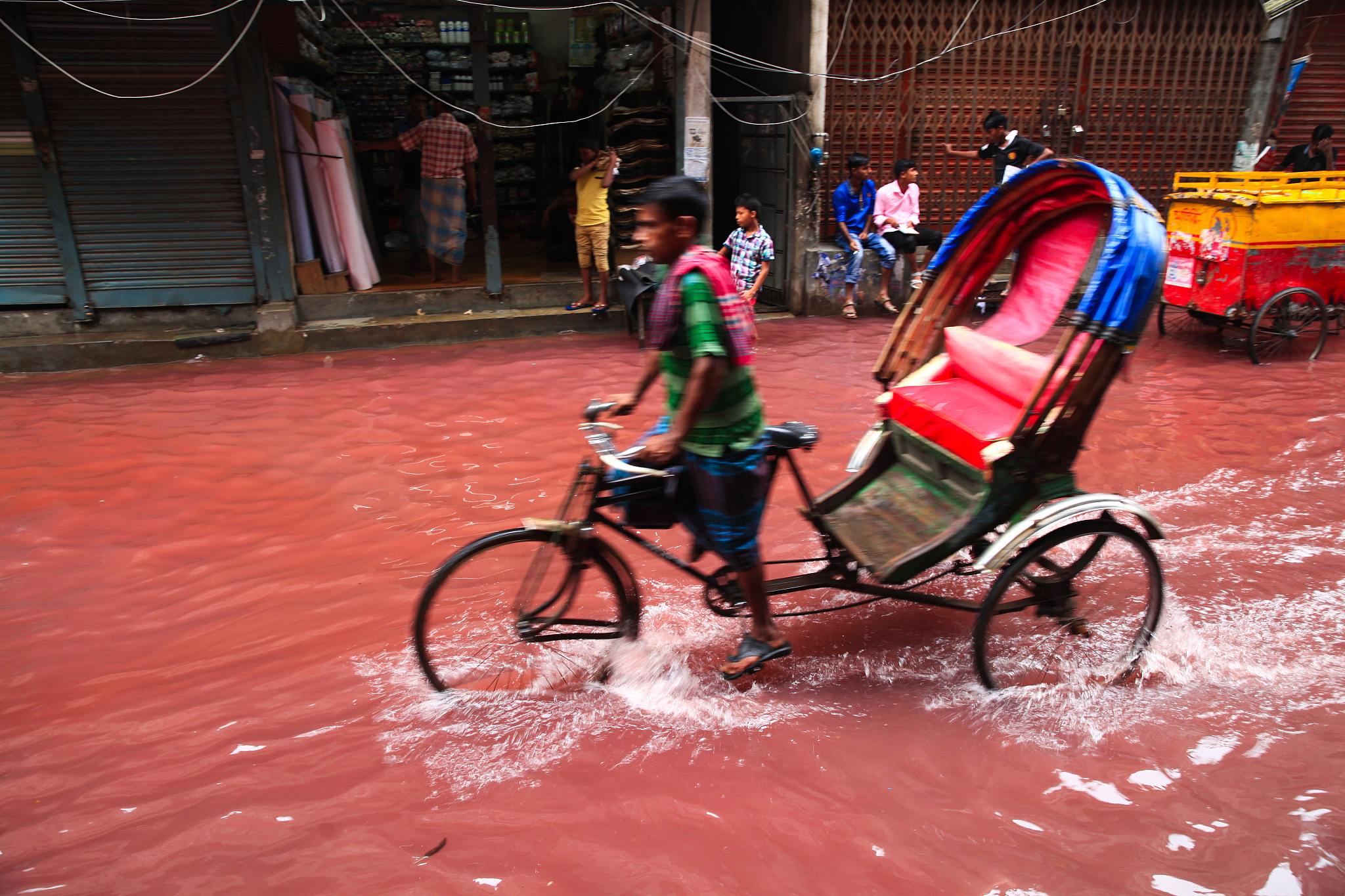 Even more damning is the industry's human toll, with fast fashion chains being the worst offenders when it comes to paying workers fairly. The business model of owners of H&M, Zara, and Uniqlo have made some of the wealthiest individuals on the planet, at the expense of garment workers at the bottom of the supply chain.

According to Oxfam, an organization that addresses global poverty, a fashion CEO earns in four days what a garment worker in Bangladesh would make in a lifetime. On top of this, retail woes from COVID-19 only further exacerbated the exploitation of workers due to firms canceling a large number of their completed factory orders.

While there are obvious perks for fashion brands to embrace progressive politics and engage in social activism, putting up a "woke" front is still a long way from offsetting the damages the industry giants have inflicted.

Then there comes the next question: What if the bets are wrong?