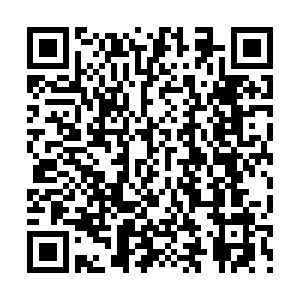 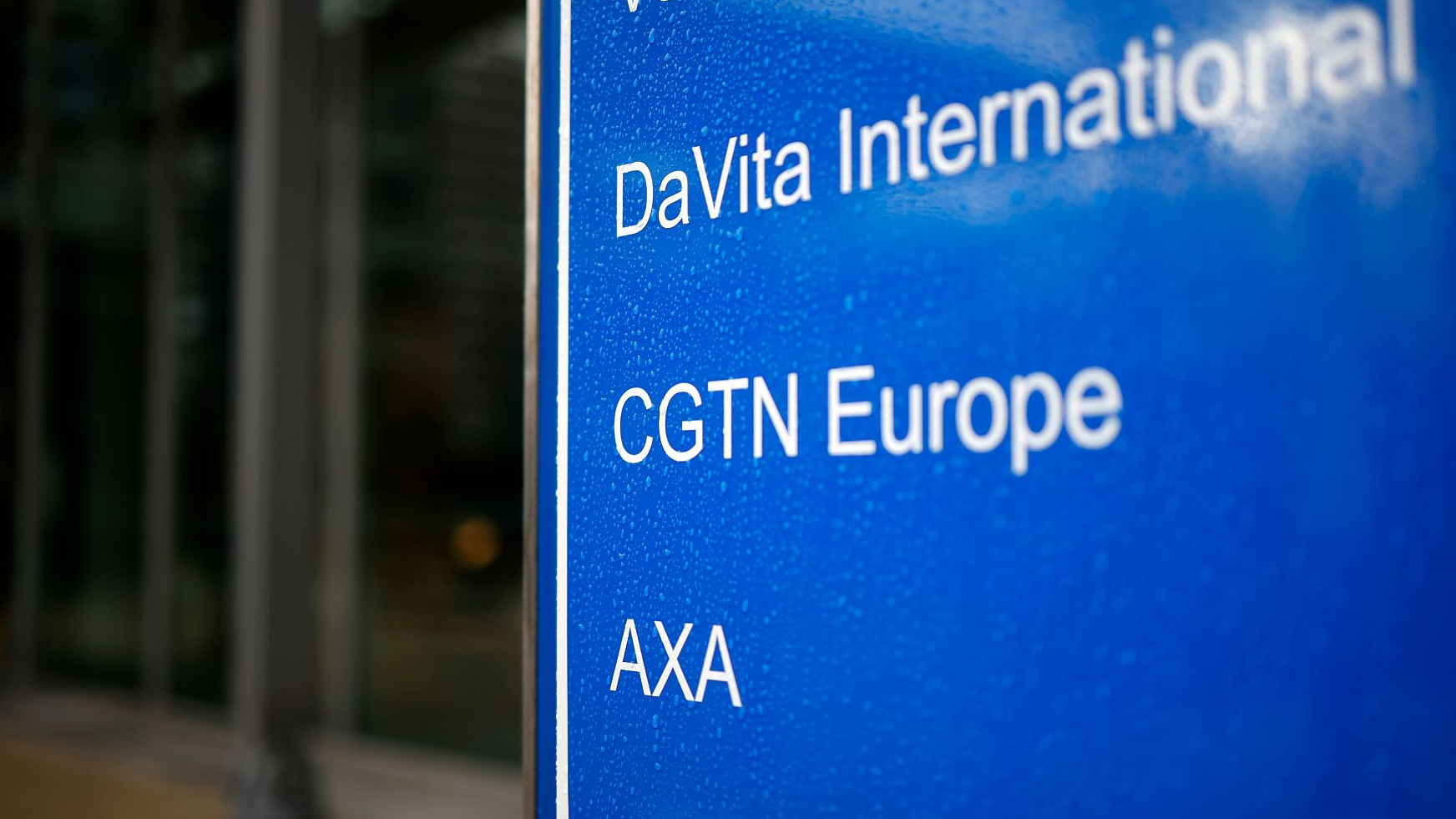 CGTN welcomes Ofcom's recognition of its right to broadcast in UK. /CFP

CGTN welcomes Ofcom's recognition of its right to broadcast in UK. /CFP

China Global Television Network (CGTN) on Saturday welcomed the acknowledgement of the British media regulator that CGTN's right to broadcast in Europe falls under French jurisdiction, which paves the way for its return to broadcasting in the UK after being taken off the air there two months ago.

The Office of Communications (Ofcom) of the United Kingdom on Friday said that it recognized that CGTN's operations in Europe are in French jurisdiction, according to the Financial Times, which under the European Convention on Transfrontier Television, to which the UK is a signatory, allows it to resume airing programs in the country.

CGTN said on Saturday it is in contact with its broadcast licensee to verify the relevant information.

"We applaud and welcome the UK regulatory authorities' return to objectivity and impartiality," said CGTN via a spokesperson.

"As a professional international media organization, CGTN reports the world in an objective, fair and balanced manner and promote exchanges among people of all countries and regions. CGTN always respects and abides by the laws and regulations of the countries and regions where we operate," added the spokesperson.

On February 4, 2021, Ofcom pulled CGTN off British airwaves after 18 years of services in the country, following an investigation into the broadcasting license of the outlet. CGTN has maintained that it "complies with the laws and regulations of every country" and expressed disappointment in the ruling that was "based on the so-called political nature of CGTN and related Chinese media organizations."

UK moves to silence CGTN, but why?

UK regulator criticized for 'act of censorship' by banning CGTN