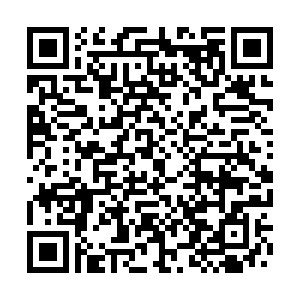 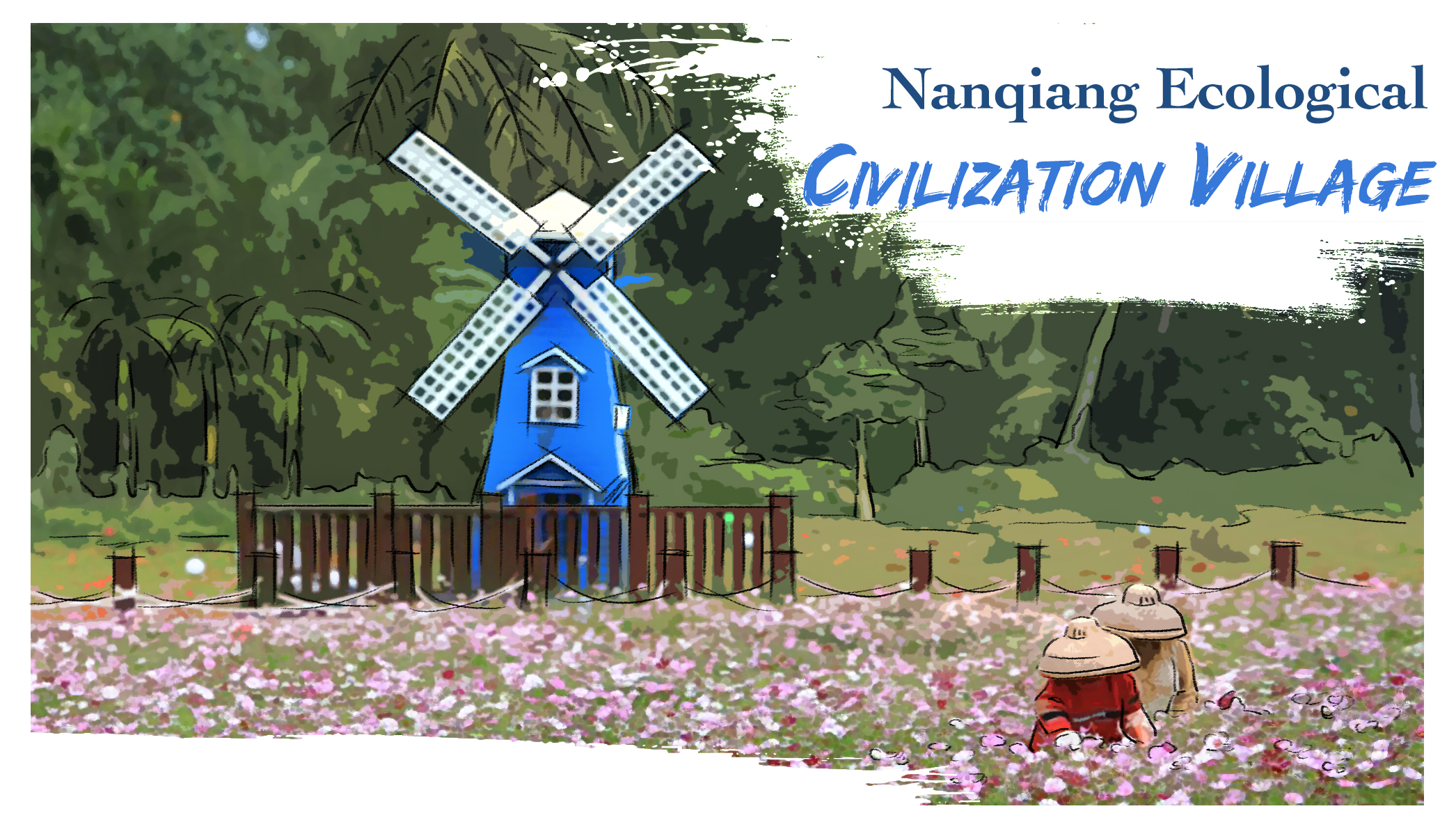 China's southernmost province of Hainan has stepped up environmental protection and construction of "beautiful villages" in recent years. The Nanqiang Ecological Civilization Village in the water town of Boao is one of the most representative.

If you come to this village, you'll see a gorgeous picture of countryside that is alive with farmhouse, courtyard, coconut palm trees and delicious tropic fruits. For people who work and live in fast-paced city, spending some time here is a perfect choice for relaxation. 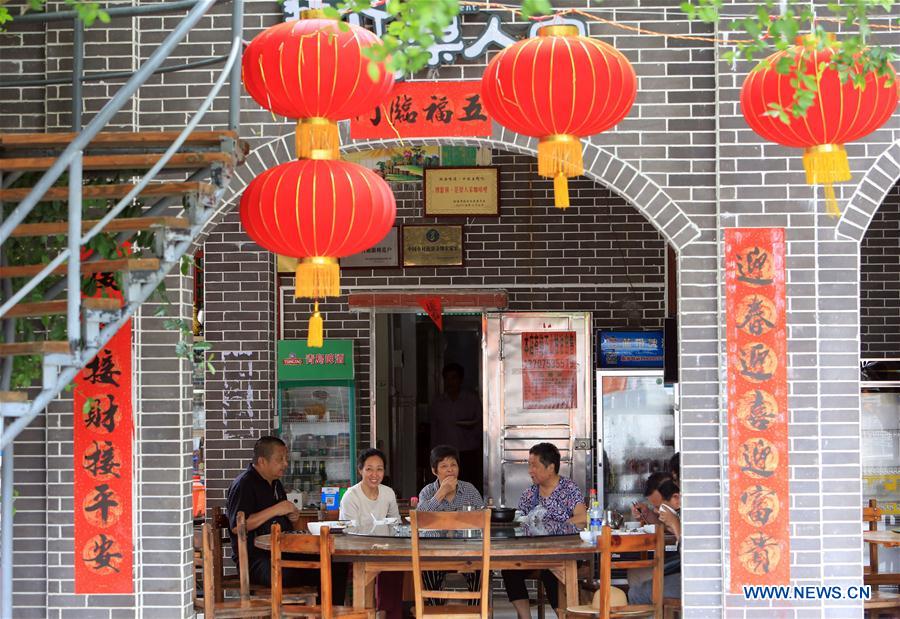 Agritourism or "agritainment" (agriculture plus entertainment) has been developed into one of the most important industries in villages like Nanqiang.

Hainan is taking comprehensive action to implement a model for green development, according to officials with the provincial government. Qionghai City, where Boao is located, has quickened its steps towards the construction of "beautiful villages," applying different plans according to local conditions. It has developed 2,343 "civilized and ecological villages" so far, accounting for 88.6 percent of the city's natural villages.