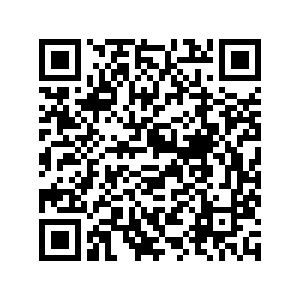 Iris, literally "rainbow" in Greek, is a genus of hundreds of species with showy flowers. Irises are found in temperate zones in the Northern Hemisphere and are largely grown as ornamental plants in gardens and parks.

Here are some photos of irises taken in north China's Hebei Province. 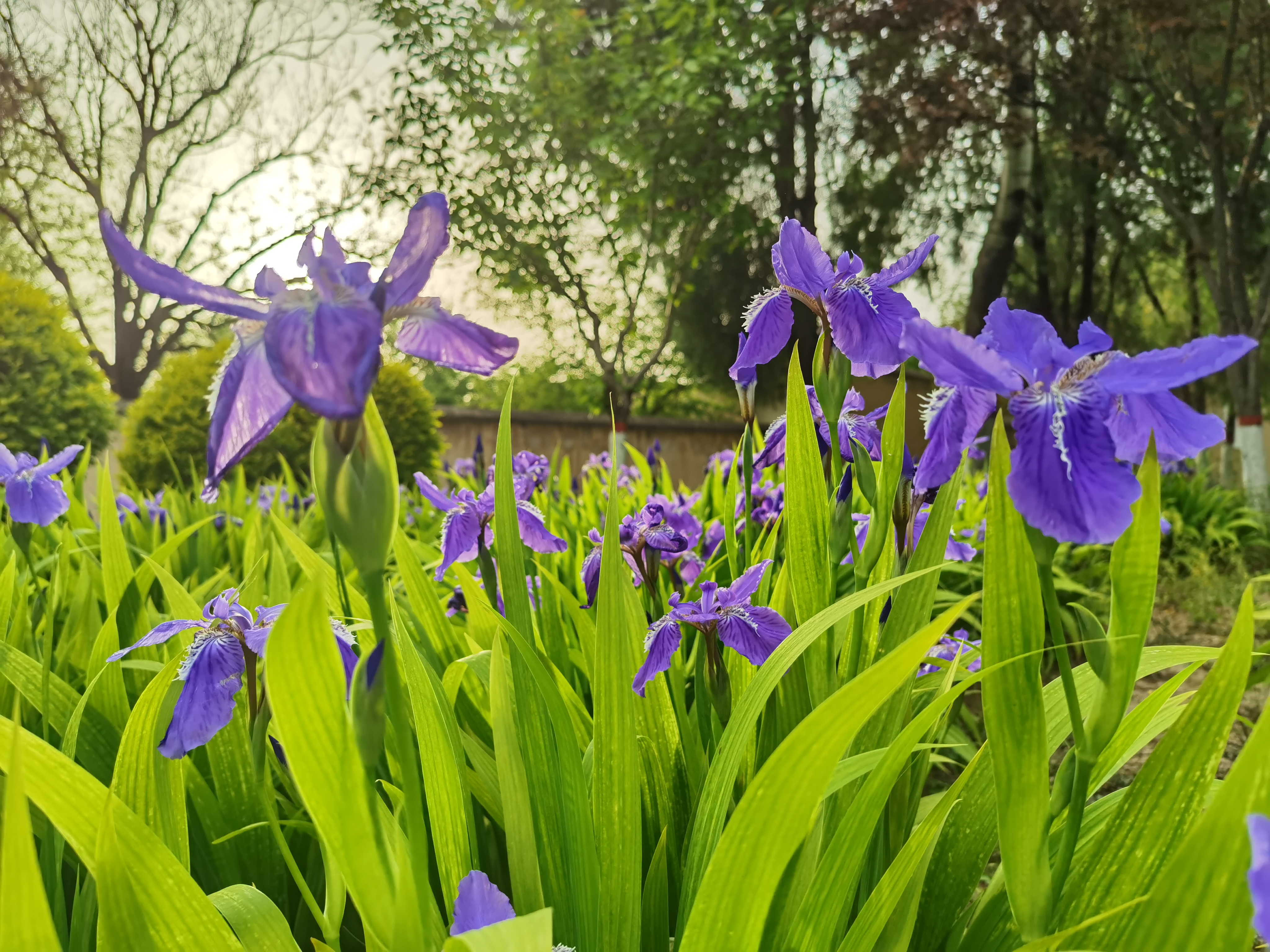 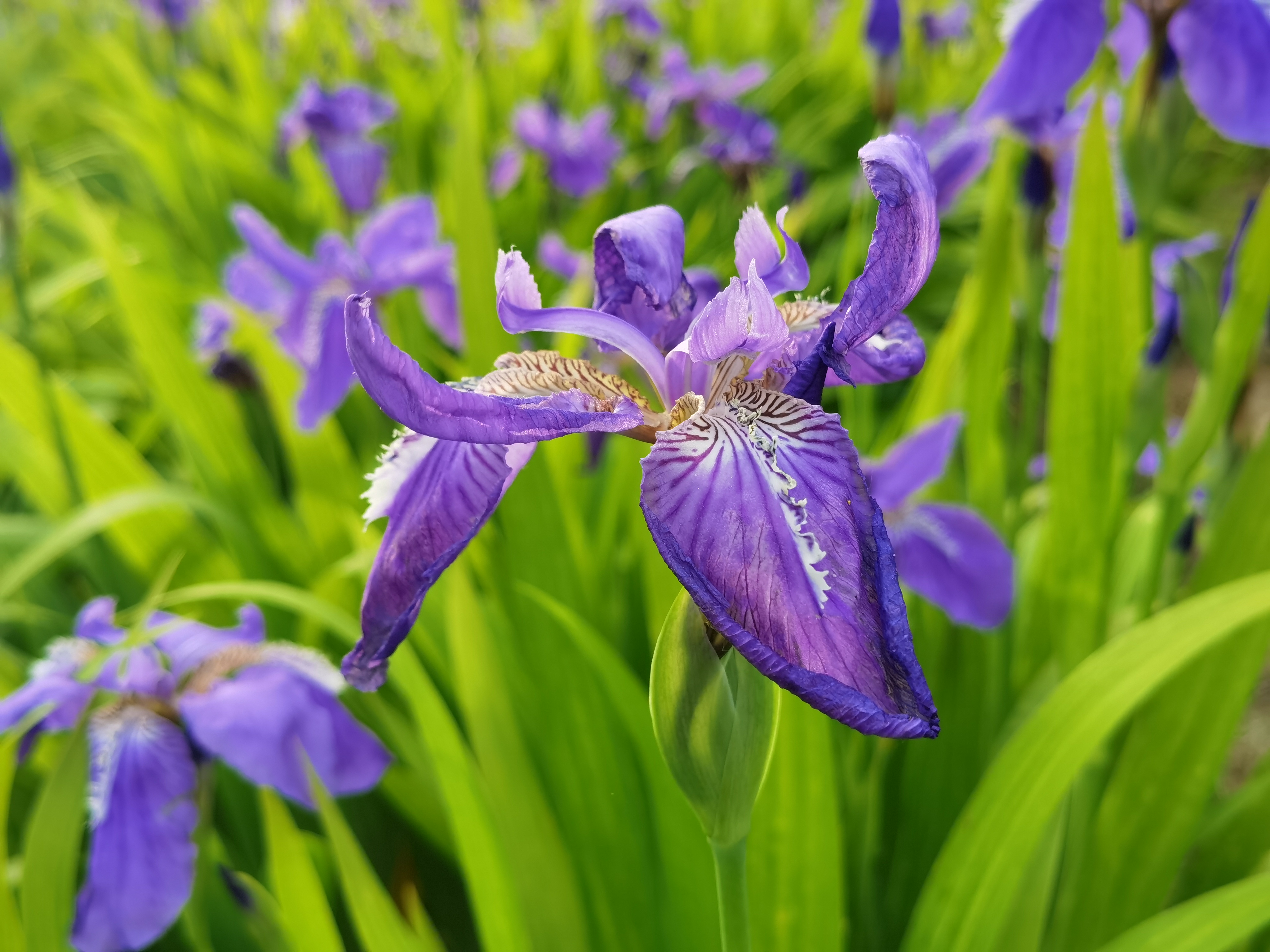 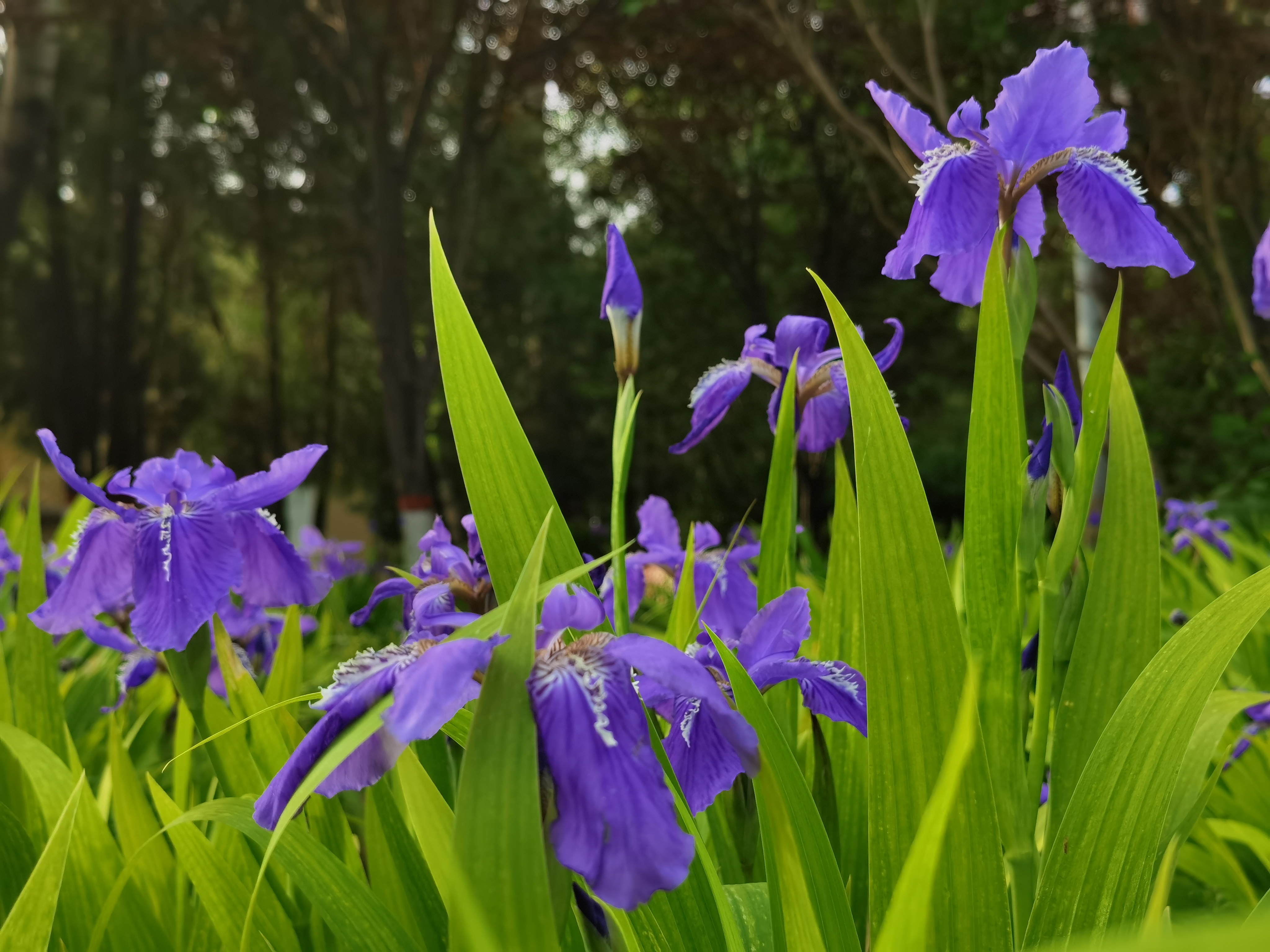 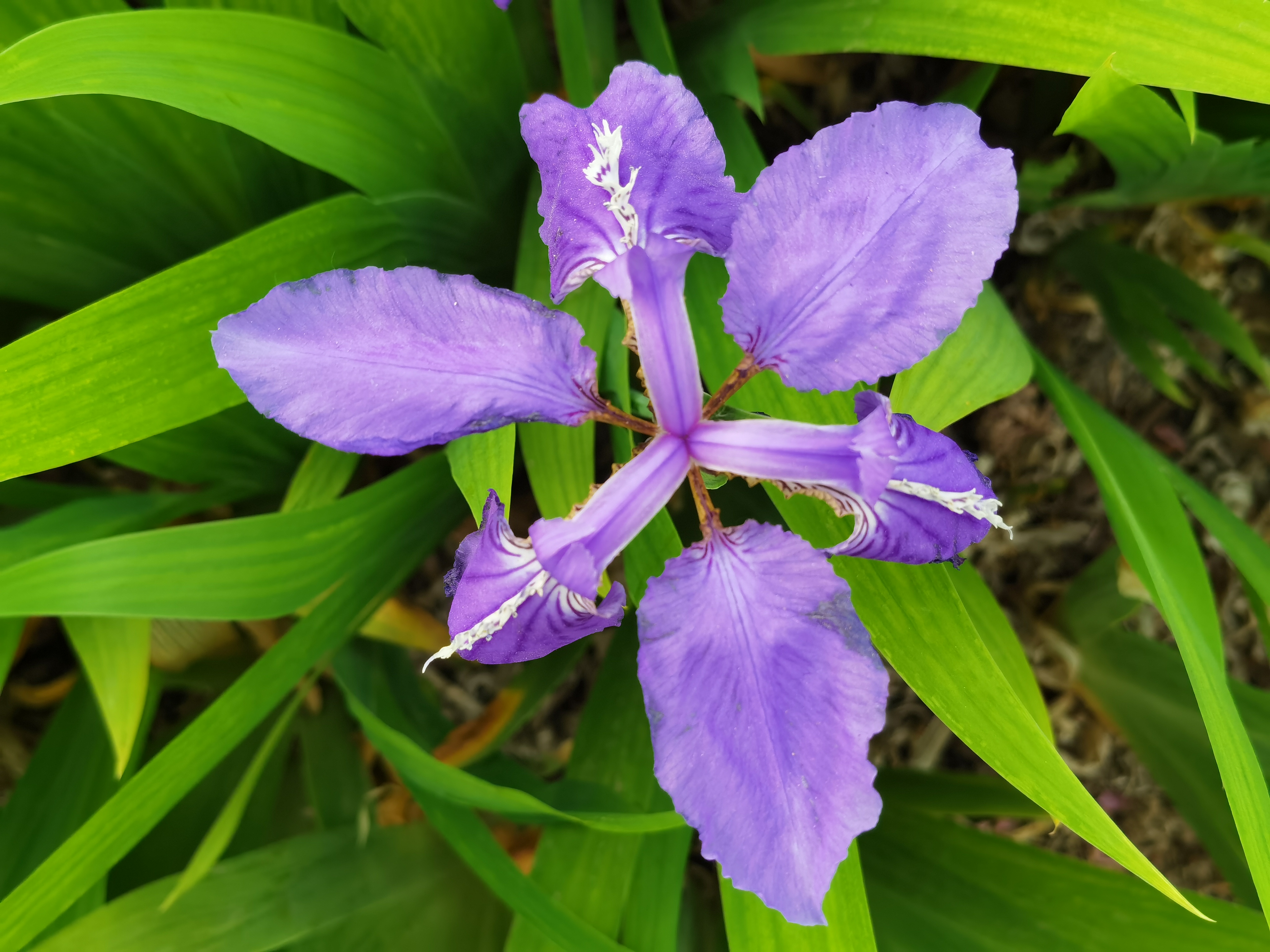 (All photos by Ma Lei)