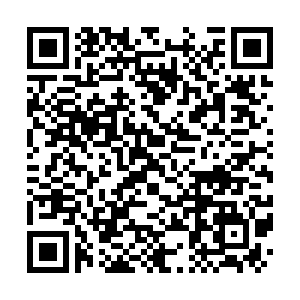 The facilities and equipment at the launch site are in good condition and preparations are being carried out as scheduled, said the office.

The launch of the Tianzhou-2 cargo vessel is one of the 11 missions planed by China to complete the construction of its space station by the end of 2022, which includes the three launches of the core module and two lab capsules of the space station, four cargo vessel flights and four manned missions.

The country sent the Tianhe core module into the planned orbit on April 29, kicking start the series of launch missions over the next two years.

The Tianzhou-2 cargo mission is expected to be launched in the coming days, and the Shenzhou-12 crewed mission will be launched in June, according to Hao Chun, director of the CMSEO.

The upcoming Tianzhou-3 cargo vessel and Shenzhou-13 manned spaceship will be launched in September and October respectively, according to Hao.

For more about China's space station:

China Space Station: what will astronauts' living space look like?

China Space Station: What scientific experiments will be done there?

China Space station: The tech that sets it apart