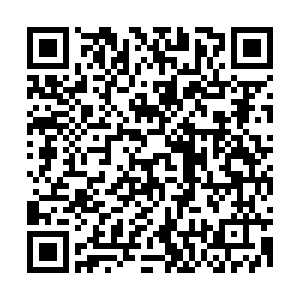 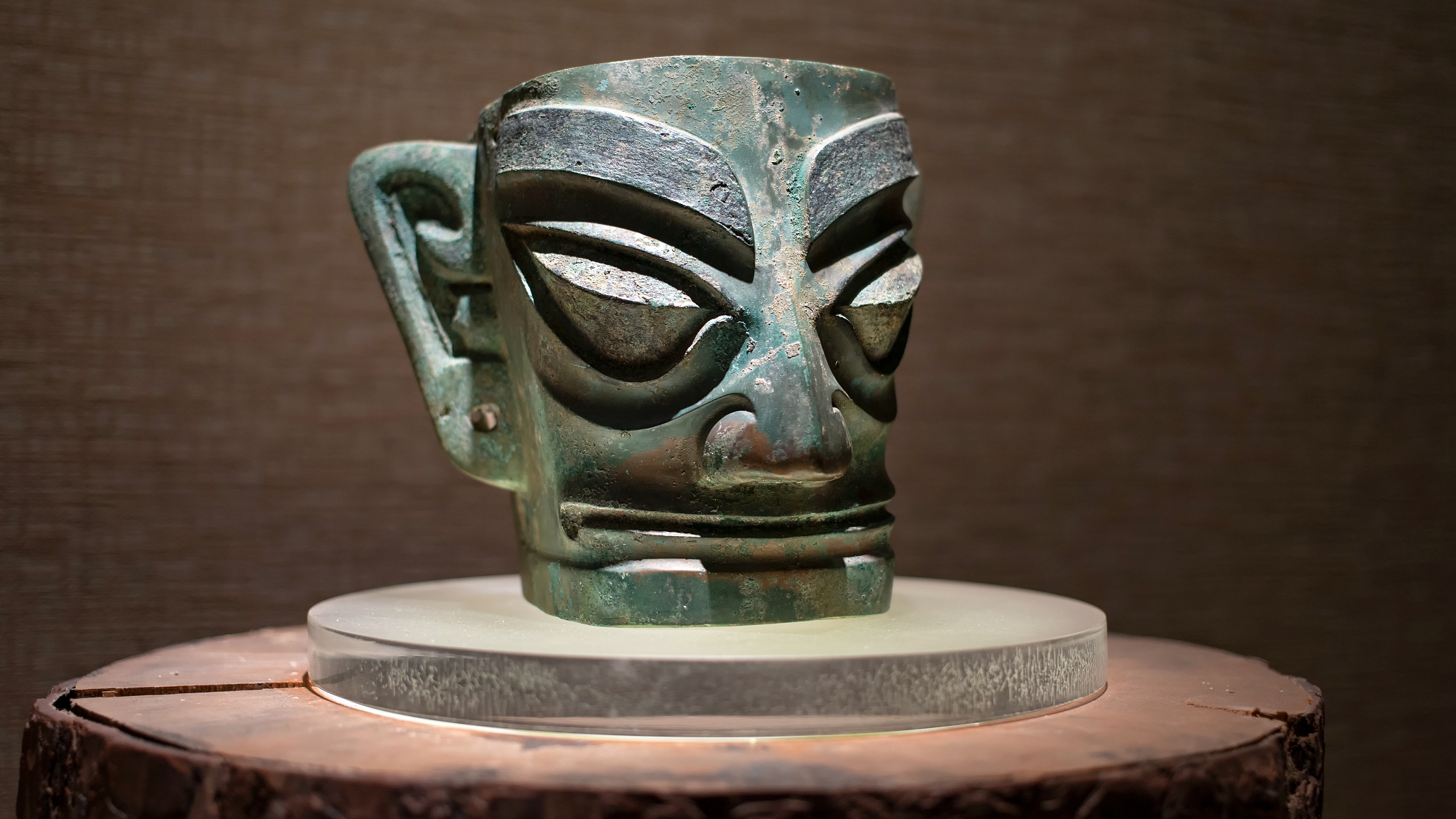 The legendary Sanxingdui Ruins in southwest China's Sichuan Province and the Jinsha Ruins in the provincial capital of Chengdu will apply for UNESCO World Cultural Heritage status, the provincial government said Friday.

The Sanxingdui Ruins, located in the city of Guanghan, are dubbed one of the greatest archaeological finds of the 20th century. The site was accidentally discovered by a farmer when he was digging a ditch in the 1920s.

In 1986, a large number of unique relics were unearthed in the No.1 and No.2 pits, arousing global interest. In October 2019, archaeologists discovered six new sacrificial pits. More than 1,000 significant relics have been unearthed so far.

Chinese archaeologists have unveiled several newly unearthed relics from the Sanxingdui Ruins site over the past months, including an unprecedented bronze figure holding a zun, a cylindrical drinking vessel, on Friday.