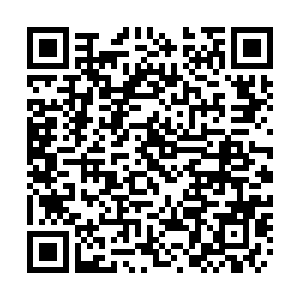 The origin tracing of COVID-19 is a "matter of science" and should not be politicized, Chinese Foreign Ministry spokesperson Wang Wenbin stressed on Monday.

Wang made the remarks at a regular press briefing in response to recent attempts by the United States to hype up the lab leak conspiracy theory again.

The spokesperson criticized attempts to involve intelligence personnel in COVID-19 origin tracing, following U.S. President Joe Biden's order that intelligence agencies beef up their investigation into the origins of the virus.

Wang said attempts at politicization by the U.S. have severely disrupted and damaged international cooperation on the research to trace the origins of COVID-19 and hindered efforts to fight the pandemic and save lives. 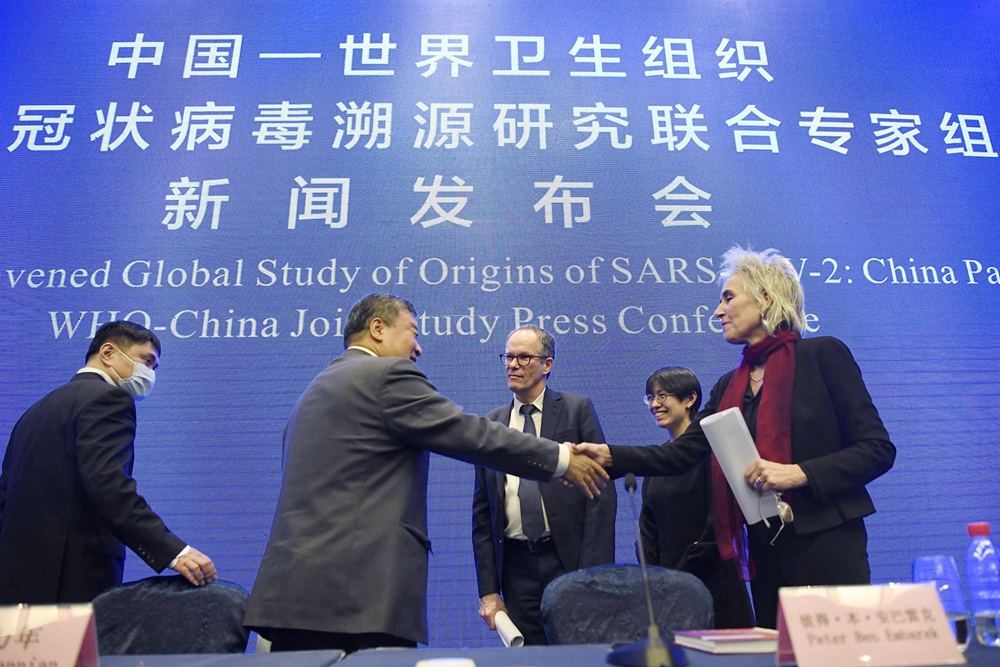 "Origin tracing should rely on scientists, not intelligence personnel," he stressed, calling for solidarity and cooperation on origin tracing.

Timeline: China's cooperation with WHO on COVID-19 origins study

Timeline: How did China warn the world about the coronavirus outbreak?

China has always been open, transparent and cooperative on COVID-19 origin tracing, Wang said, noting that the country has invited two groups of experts from the World Health Organization (WHO) to join relevant research.

"Origin tracing involves many countries and regions across the world," the spokesperson said. "We call on other countries to invite WHO experts to conduct origin tracing research as China did and address concerns of the international community seriously."

A research report by the joint WHO-China study released earlier this year found it was "extremely unlikely" that the virus was leaked from a Chinese laboratory.