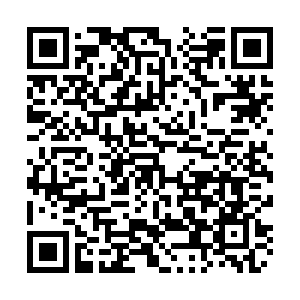 China on Monday held a briefing about the implementation of the National Human Rights Action Plan of China (2016-2020), the third such plan since 2009.

Issued by the State Council Information Office, the plan synchronized with China's 13th Five-Year Plan (2016-2020), ensuring the protection of human rights running in parallel with economic and social development. It vowed more resources and policy support for rural, remote and under-developed areas and aimed to ensure equal access to public services. 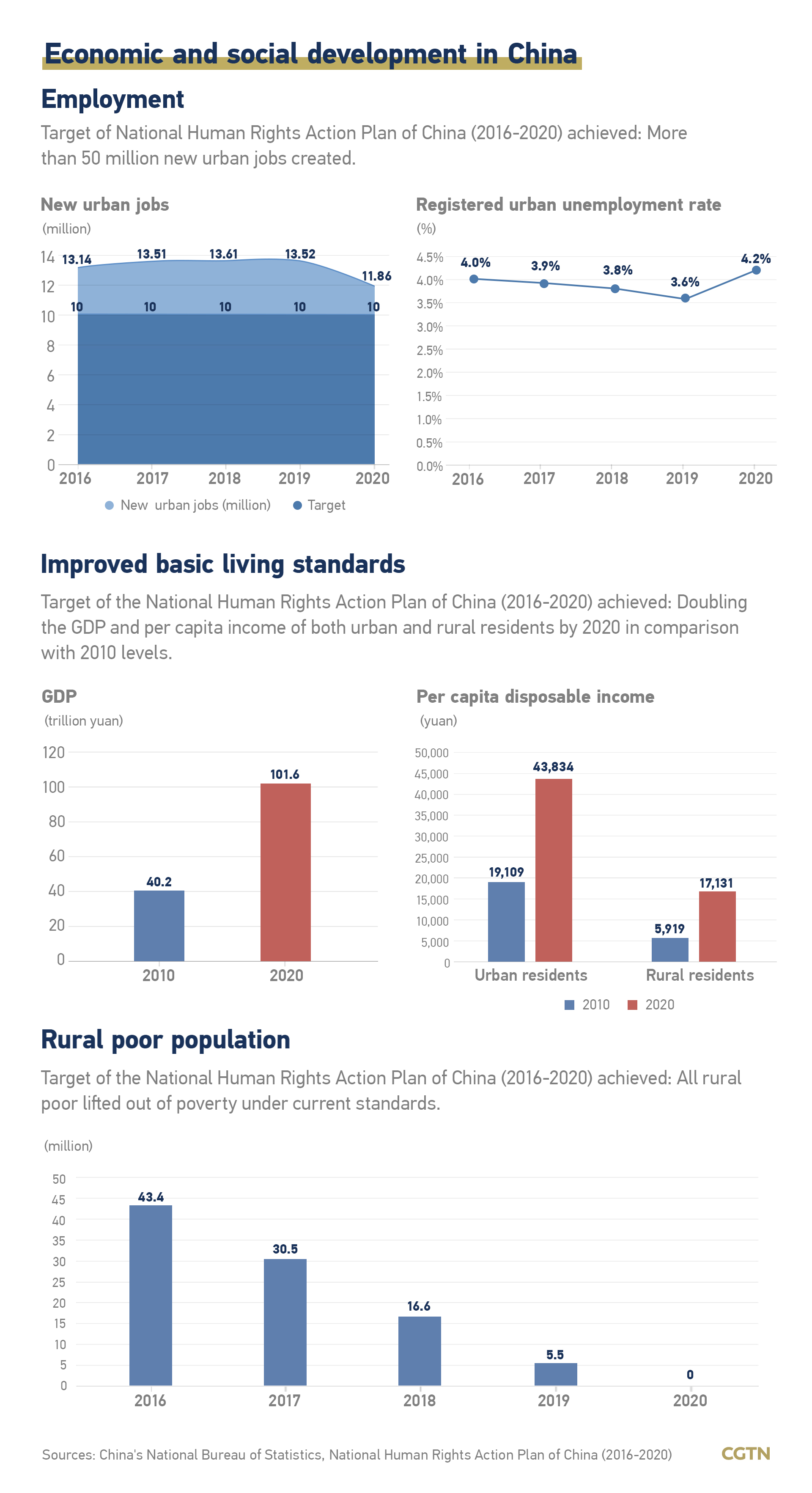 The whole of China's rural population had exited poverty by 2020, according to the current standards.

Graphics: 70 years of achievements since peaceful liberation of Tibet