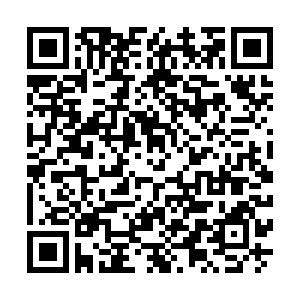 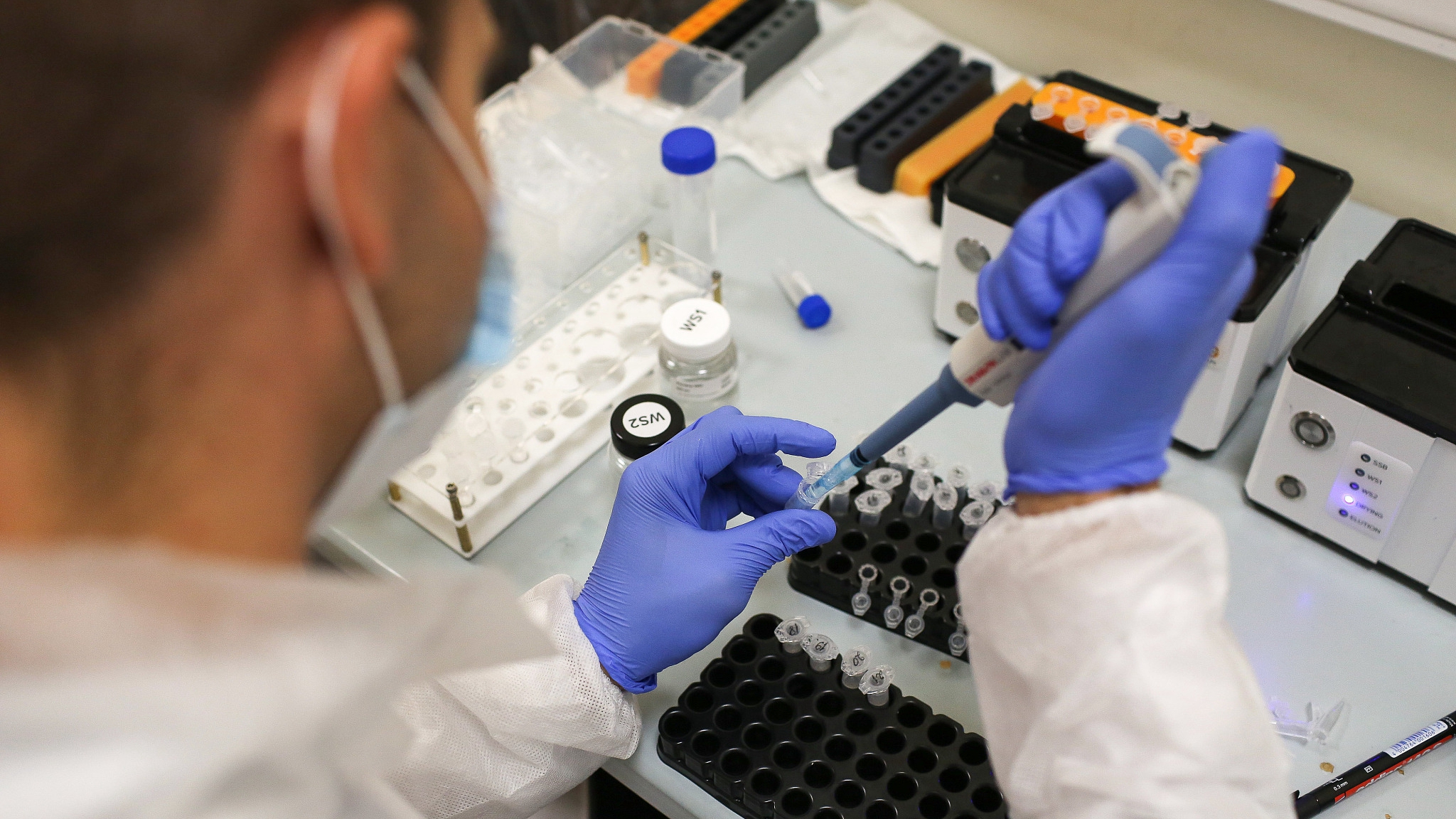 While U.S. President Joe Biden's order to "redouble" efforts in COVID-19 origin investigation has revived the lab leak theory, many scientists believe the novel coronavirus' origin is in nature.

"Nothing's really tipped me or made me flip-flop or anything about it," said Robert Garry, a microbiologist with Tulane University who has analyzed the genome of the virus, as cited by National Public Radio (NPR) on Friday. "I'm more convinced than ever that this is a natural virus."

Garry also pointed out that it's usual that nobody's pinpointed the source for the new coronavirus since it can take years to figure out a source, such as the Ebola virus.

"It's just a matter of time before we find the progenitor in a bat or some other species," he said.

Another researcher who studied the genetics of the virus, Ian Lipkin from the Mailman School of Public Health at Columbia University, also dismissed human manipulation of the virus, saying there's no evidence, according to NPR.

He said that the virus infects people in a so quirky way that it couldn't have been made in a lab.

"We would not have known how to design this virus, even if we had wanted to do so," said Lipkin. "When I say 'we,' I really do mean the scientific community, whether we mean scientists in Europe or the U.S. or China, for that matter."

Dmitry Lvov, a Russian virologist and expert at the World Health Organization said concerns over artificial origins of the virus do not have any value.

"Coronaviruses are primarily viruses associated with bats. Someone could have been infected either in a room where a bat spent the night or in a cave where bats usually live in large numbers," Lvov told a Russian television program last week.

He added that roughly 150 viruses have been transmitted to humans from animals during the domestication of wild animals.

"A person could have eaten some meat from animals that have ecological ties with bats, thus becoming the first source of infections," he said.