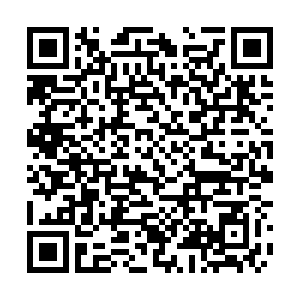 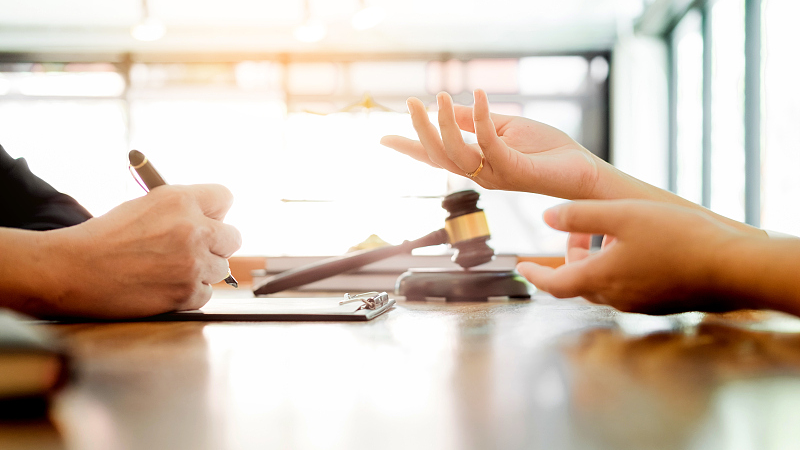 China handled 7,371 cases of unfair competition in 2020, handing out fines totaling 416 million yuan ($65 million), according to a report released at the Anti-unfair Competition Forum on Thursday.

China has become the second largest economy in the world, but it still faces many unfair competition issues. For example, the awareness of fair competition has not yet taken root, the legal system still needs to be improved, and the regulatory concept needs to be updated, said Gan Lin, deputy head of the State Administration for Market Regulation (SAMR).

China has recently a sweeping crackdown on companies violating market rules, with tech company Alibaba Group and community group buying firms all being investigated and fined.

Between January to May this year, the report on 2020 anti-unfair competition enforcement released at the forum said 1,345 unfair competition cases were investigated and handled, with fines of 122 million yuan.