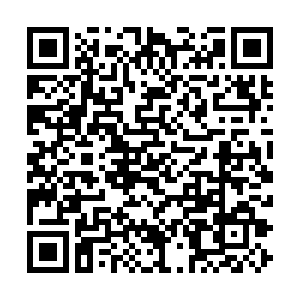 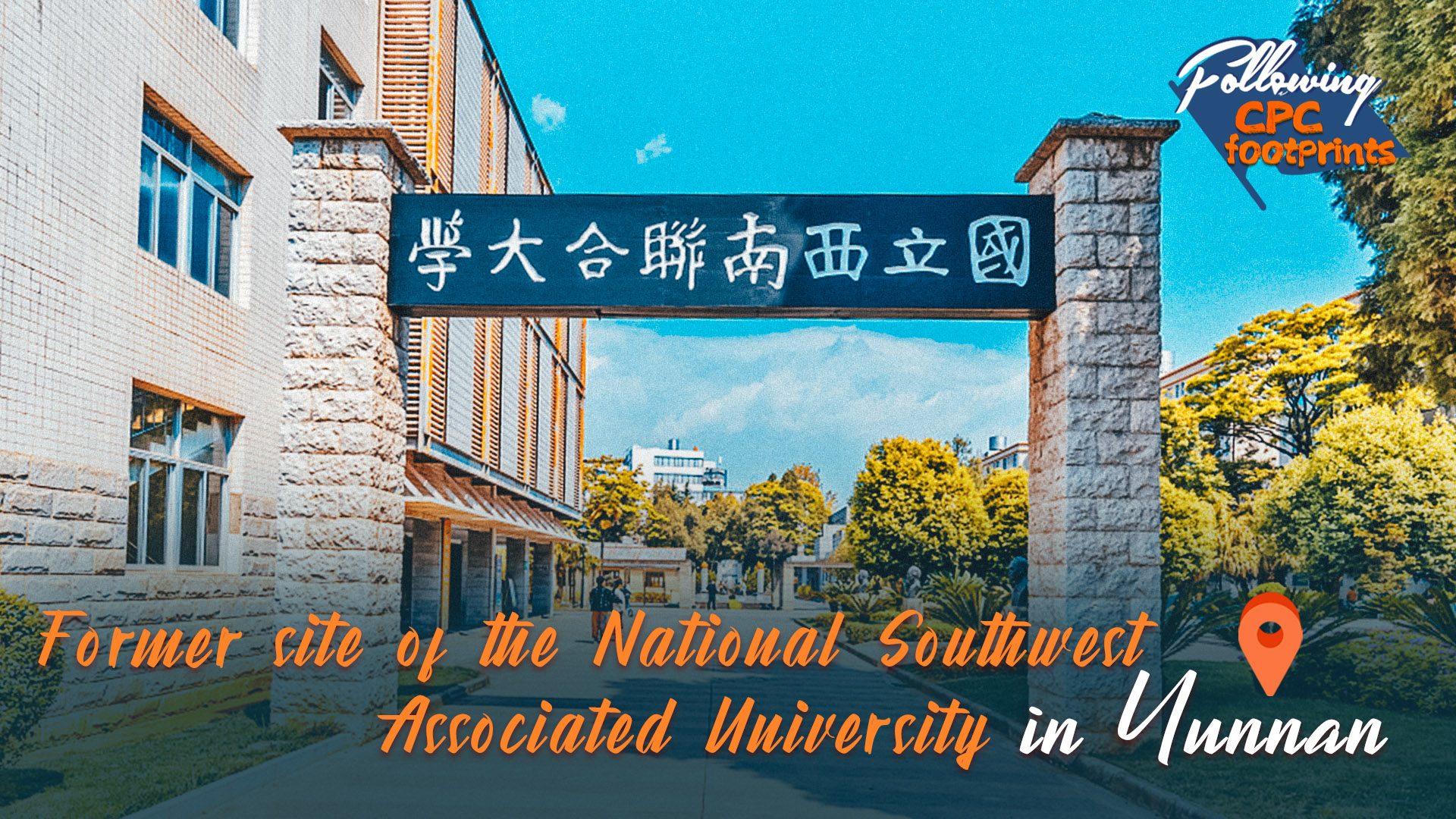 There was a university in China that only worked for nine years but nurtured more than 8,000 students who played a big role in the nation's revolution and construction. Its faculty and students included two Nobel Laureates, eight winners of the "Two Bombs, One Satellite Meritorious Award," and more than 170 academicians of the Chinese Academy of Sciences and the Chinese Academy of Engineering.

This prominent school was the National Southwest Associated University. 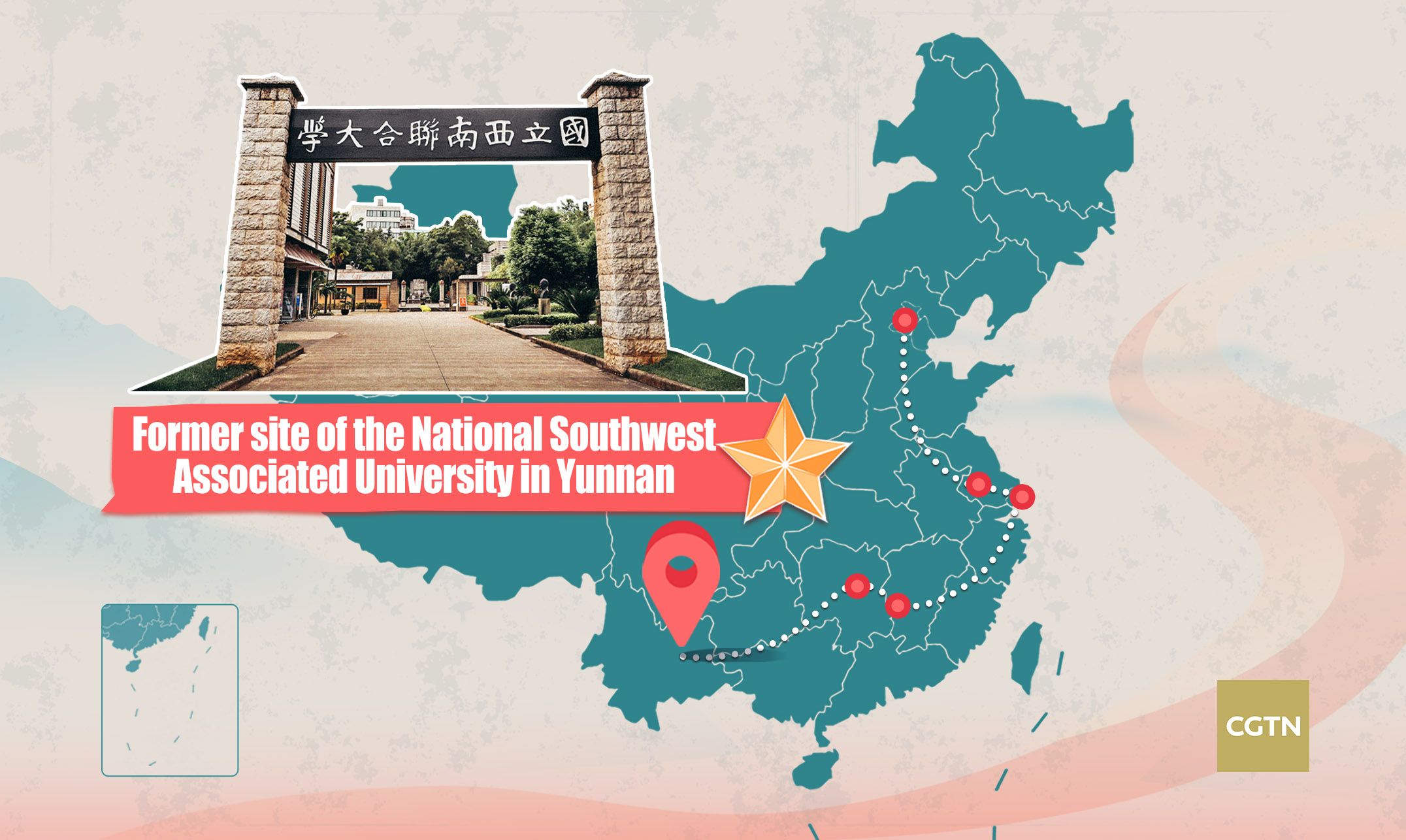 After the outbreak of the War of Chinese People's Resistance against Japanese Aggression in July 1937, the Japanese army occupied many academic institutions, looted books and cultural relics, and persecuted intellectuals. Peking University and Tsinghua University in Beijing and Nankai University in Tianjin in northern China were forced to move to the south and formed the National Changsha Temporary University in Changsha, central China's Hunan Province in November of that year.

As the war spread to Changsha, they then moved west against all odds to Kunming, southwest China's Yunnan Province, and changed in April 1938 its name into the National Southwest Associated University on the campus of what is now the Yunnan Normal University.

During wartime, the classrooms in the university were shabby thatch-roofed houses. On rainy days, students had to listen to the teacher while holding umbrellas. They were also under frequent air attacks from the Japanese army. According to historical records,  Kunming and its surrounding areas were bombed 142 times, including 48 times in 1940 and 70 times in 1941. 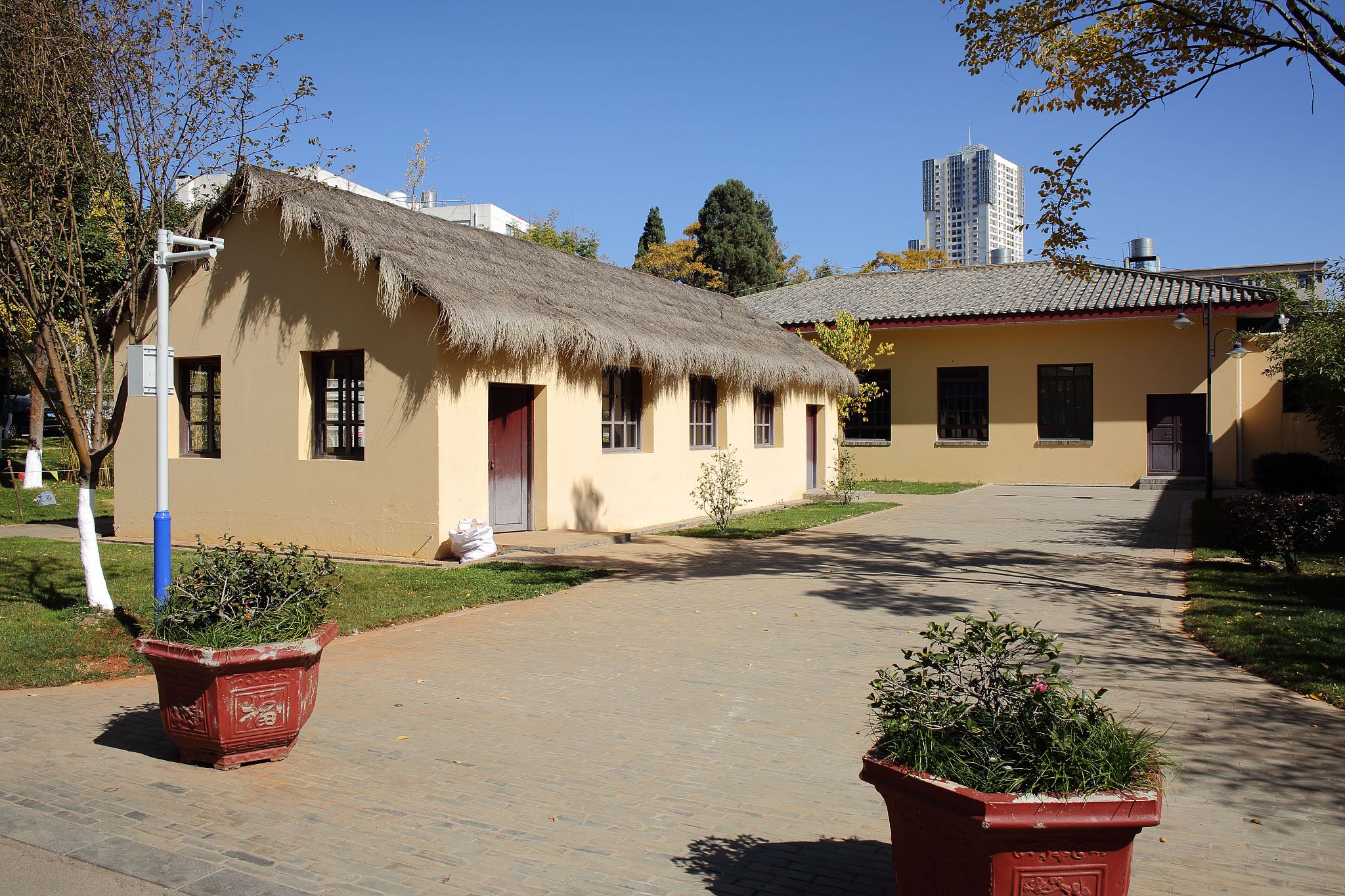 Although the conditions were hard, the faculty and students never forgot their mission to save the war-battered country and studied hard. Upon the nation's call, a group of students joined the Chinese army in the 1940s to fight the enemies, with some sacrificing their lives on the way.

After the War of Resistance against Japanese Aggression ended, the three universities that formed the National Southwest Associated University moved back to their original campus in the north in 1946, marking the closure of the legendary school.