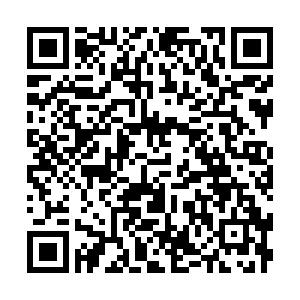 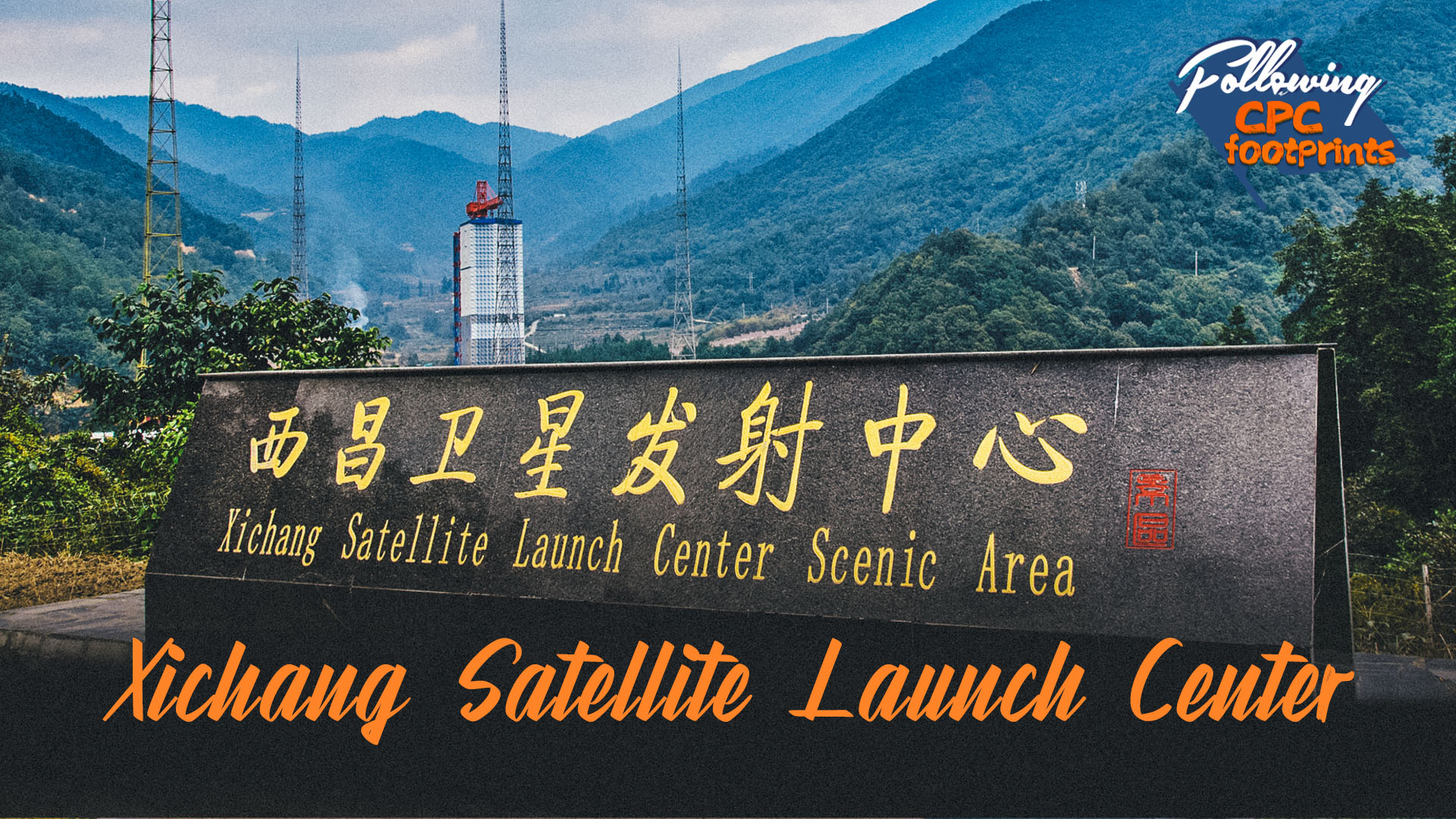 Located in Liangshan Yi Autonomous Prefecture of southwest China's Sichuan Province, Xichang Satellite Launch Center (XSLC) is one of the major space launch bases in China. It was designed mainly to launch spacecrafts including broadcast, communications and meteorological satellites into geo-stationary orbit.

The XSLC was first built in 1970 and completed in 1983. As a space center, the XSLC enjoys advantages such as geographical location and climate: high altitude, low latitude, pleasant climate all year around, flat terrain, broad field of vision and abundant water resources. 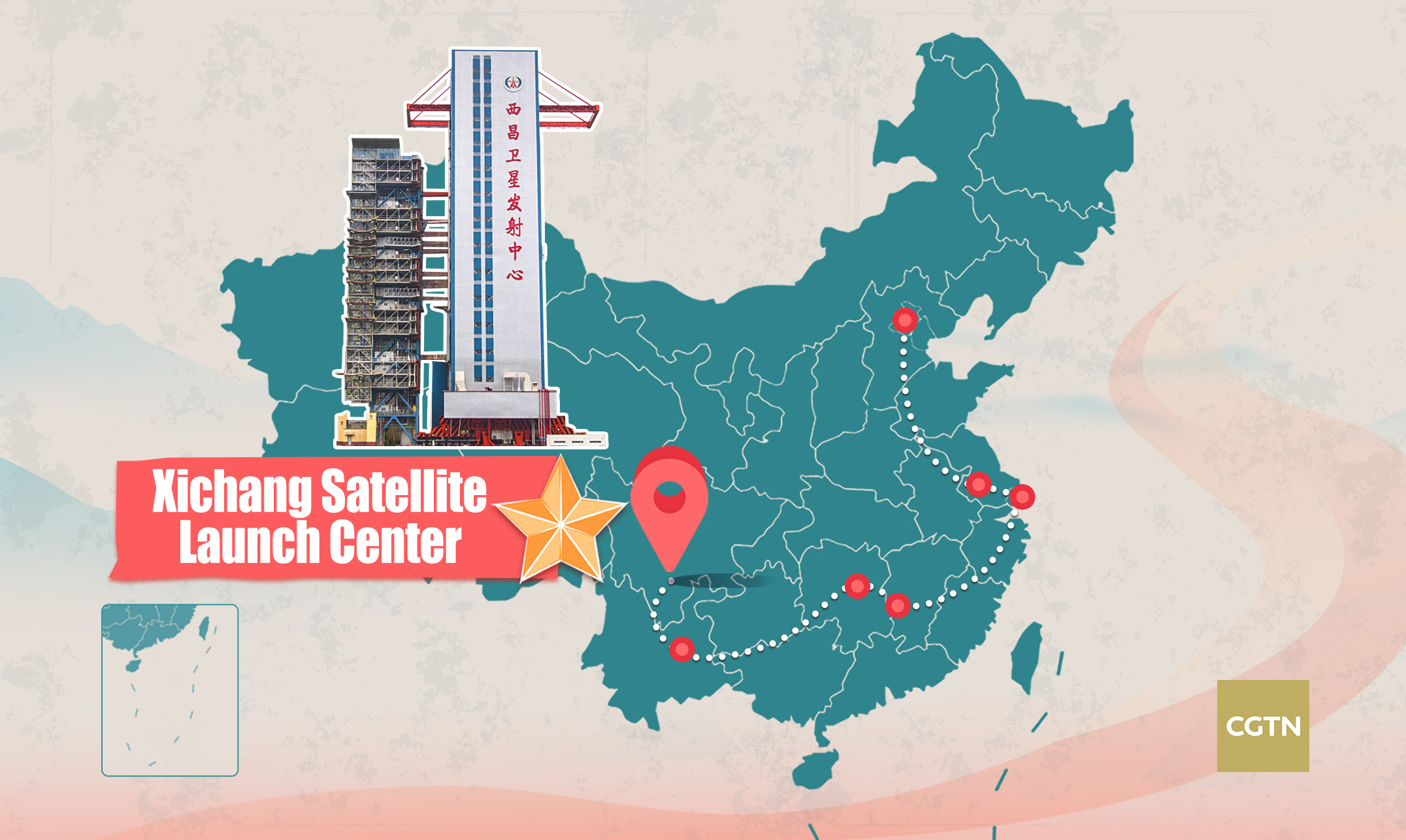 The XSLC sent a new remote-sensing satellite group into orbit on June 18, which was the 375th mission of the Long March rocket series.

The XSLC is the first space center in China to open to the public as a scenic area, with an exhibition room showing the history of the center. Visitors can view satellite launches from a safe distance when there are scheduled missions, Li Heng, manager of a travel company which organizes trips to XSLC regularly told Global Times.