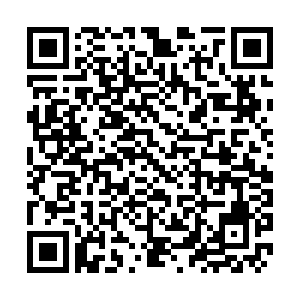 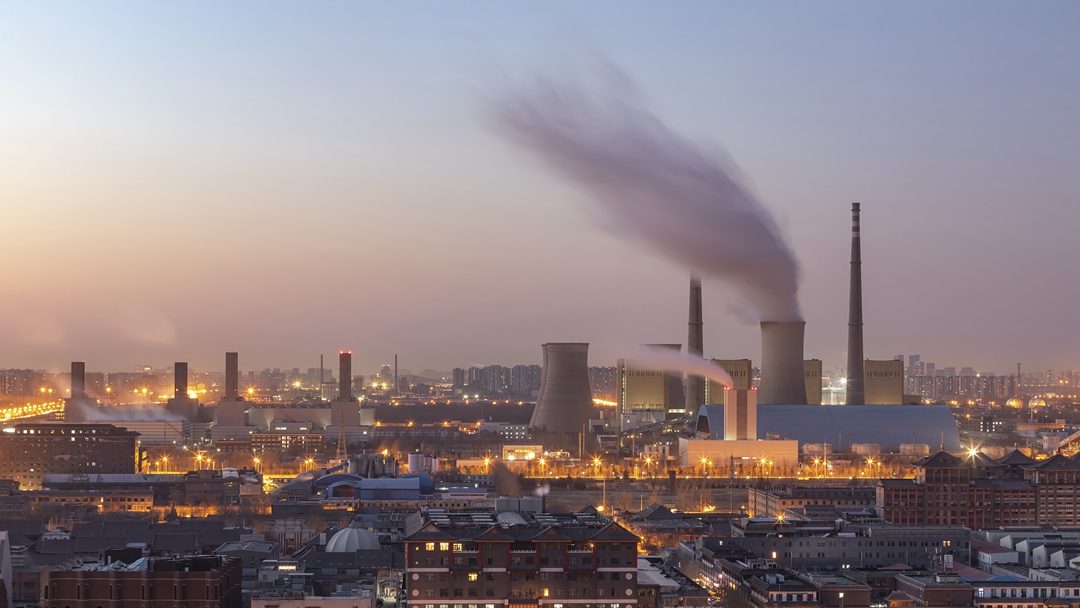 China's much-awaited nationwide carbon trading market, set to be the largest of its kind in the world, will start trading on Friday.

The Shanghai Environment and Energy Exchange will host the national carbon trade. In the initial stage, the Emission Trading Scheme will only cover the power sector, allowing more than 2,200 large power firms to participate.

China is employing market tools to incentivize de-carbonization, as the country march towards its carbon-neutrality goal by 2060.

The trading mechanism works on the "cap and trade" principle, allowing carbon emissions to be traded like a commodity.

China's Ministry of Ecology and Environment (MEE) sets the cap on the total amount of carbon emissions for the year, then companies receive or buy emissions quotas within the cap. A company must provide enough allowances to cover all its emissions yearly or face a fine. They can trade carbon emission allowances with one another on the trading platform.

The national carbon market was established in February after seven pilot schemes were set up across the country.

The MEE forecast the carbon prices to be around 40 yuan ($6.19) per tonne judging from previous prices in the pilot schemes.