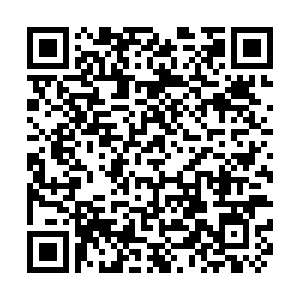 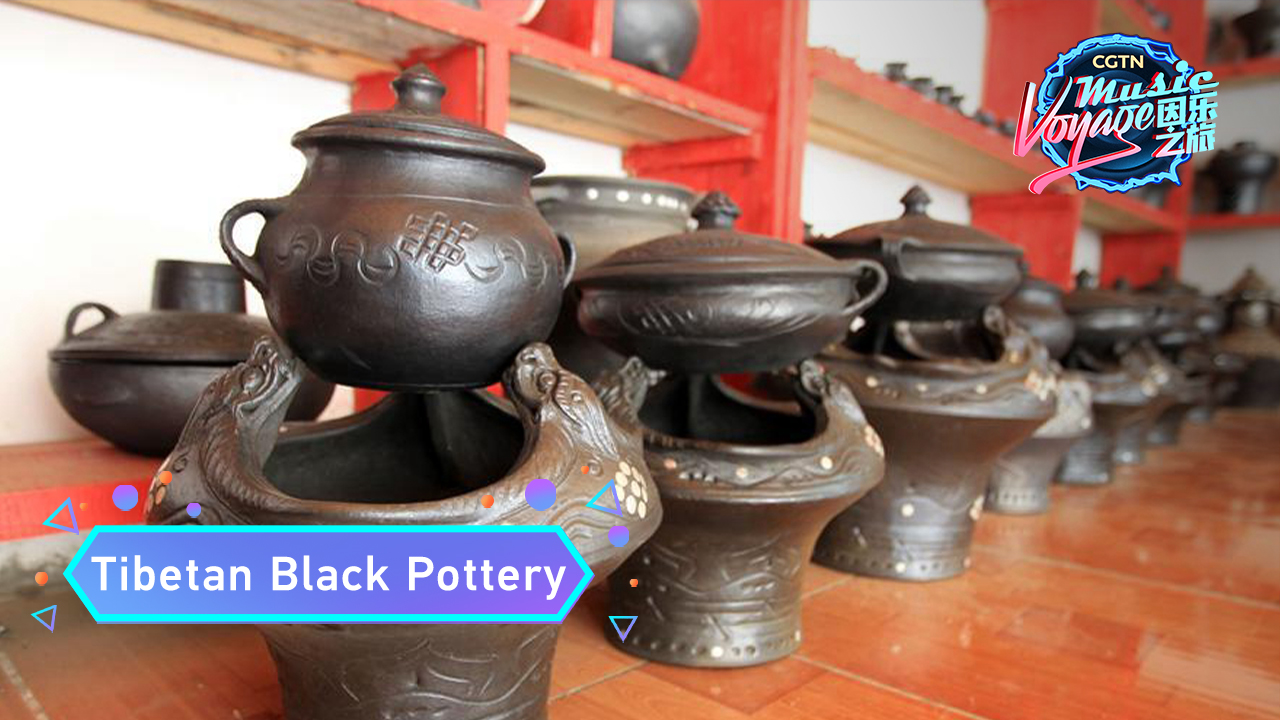 Editor's Note: The first season of CGTN's "Music Voyage" live show came to an end on Friday. As the week-long project explores the authentic music and beautiful nature in Ganzi Tibetan Autonomous Prefecture, southwest China's Sichuan Province, the series "Cultural legacy on Tibetan Plateau" aims to offer an insight into some of the greatest cultural treasures in Ganzi.

The last episode of the series introduces a traditional Tibetan art form other than singing and dancing – black pottery. As "Music Voyage" made its last stop at Daocheng County in Ganzi Tibetan Autonomous Prefecture, southwest China's Sichuan Province, it's worth mentioning that Daocheng is among the places where the 1,000-year-old Tibetan pottery-making craft is kept alive.

These clay-made pots of various sizes and shapes used to serve as indispensable daily utensils among the Tibetan people. It's named "black" because the surface of the earthenware is normally black.

Yet, the pottery-making process is not an easy job. From collecting the raw materials to kneading and creating shapes to polishing, decorating and firing in a kiln, it takes 10 steps to make one, and years of practice to master the exquisite workmanship.

The traditional handicraft is considered a significant part of the Tibetan culture in China and recognized as a national intangible cultural heritage. Today, the Tibetan black pottery wares, more frequently seen as artworks, are sold to dozens of countries worldwide.