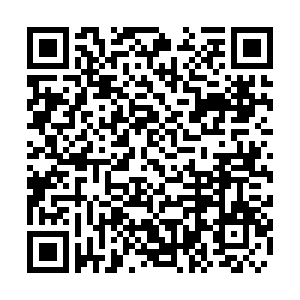 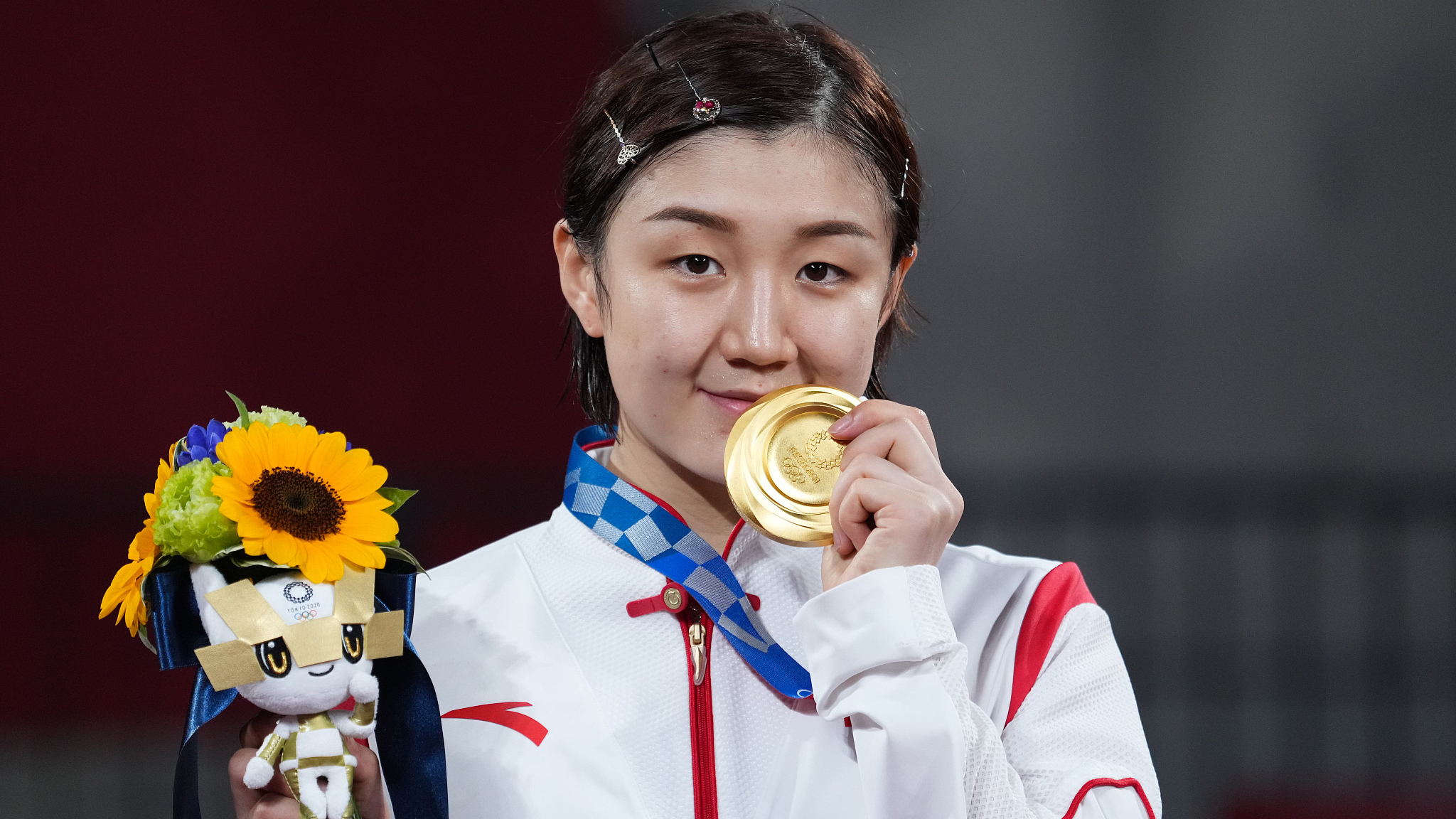 Chinese table tennis star Chen Meng lived up to her status as world number one by winning the women's singles gold medal at the Tokyo Olympics, winning an all-China final over teammate Sun Yingsha 4-2 last week.

It was Chen's first Olympic gold medal, but the 27-year-old said she had already turned the page and shifted her focus from her crowning moment to women's team final between China and Japan due to happen on Thursday.

"In fact, I think the mood at this moment has actually calmed down a lot," said Chen in an interview with CGTN.

"Because it has been a few days since the end of the women's singles final, now we've turned our focus to the team event. I also hope that in this relatively good state, I will be able to win another gold medal, together with others of the team."

After winning the top honor, Chen hugged her coach Ma Lin for the first time, expressing her respect and gratitude.

"Over the past two years, I've been working with my coach Ma Lin, and getting to know each other better. And our communication, coupled with victories, has taught us to trust each other more and more. So our cooperation continues to get stronger, and the progress that has been made in the last two years is there for all to see."

The 27-year-old believes she and teammate Sun are sharing this era as top paddlers in the world.

"Actually this is our era. I think Sun Yingsha is also very good because she's much younger than I and she can sweep past opponents like Mima Ito in an event like the Olympics. Those wins give us a lot of excitement and confidence. And I really want to thank all of my opponents because it is their progress that pushes me to constantly improve and get stronger."