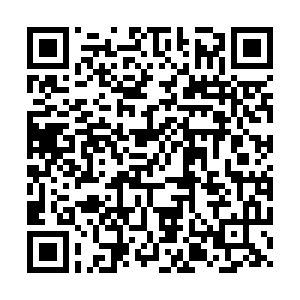 Envoys from China, the United States, and other countries and organizations on Thursday called for an accelerated peace process for Afghanistan as a "matter of great urgency" and for an immediate halt to attacks on provincial capitals and cities.

UN humanitarian agencies said on Thursday that relief workers in the country are determining the needs of 18.4 million people out of the nearly 40-million population as the fighting escalates.

"Many people are arriving in Kabul and other large cities, seeking safety from the conflict and other threats," the United Nations Office for the Coordination of Humanitarian Affairs (OCHA) said. 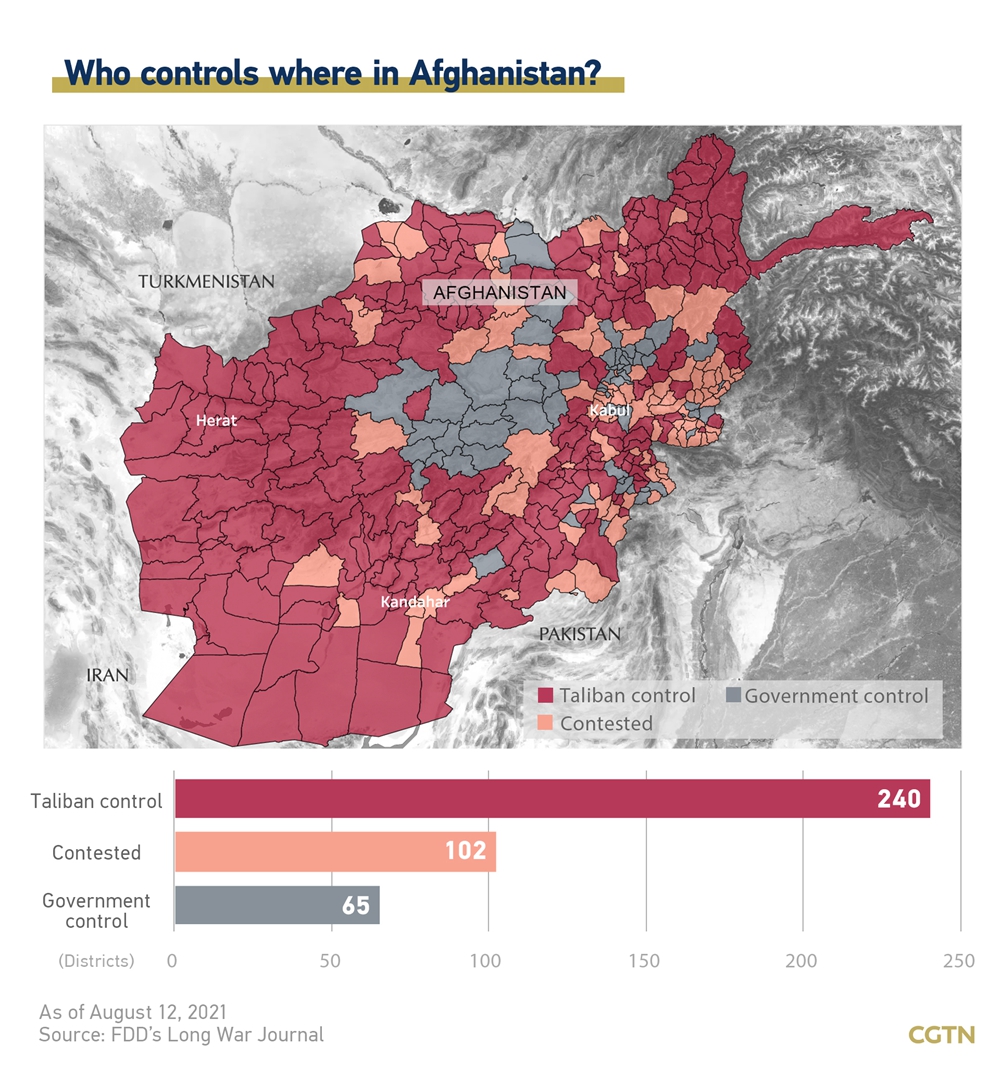 Participants in the Doha talks, which also included Pakistan, Russia, the UN and the European Union, reaffirmed that they would not recognize any government in Afghanistan "imposed through the use of military force," according to the statement.

They urged both Kabul and the Taliban to take steps to reach a political settlement and comprehensive ceasefire as quickly as possible, the statement said. The participants committed to reconstruction assistance once a "viable" political settlement is reached, it added. 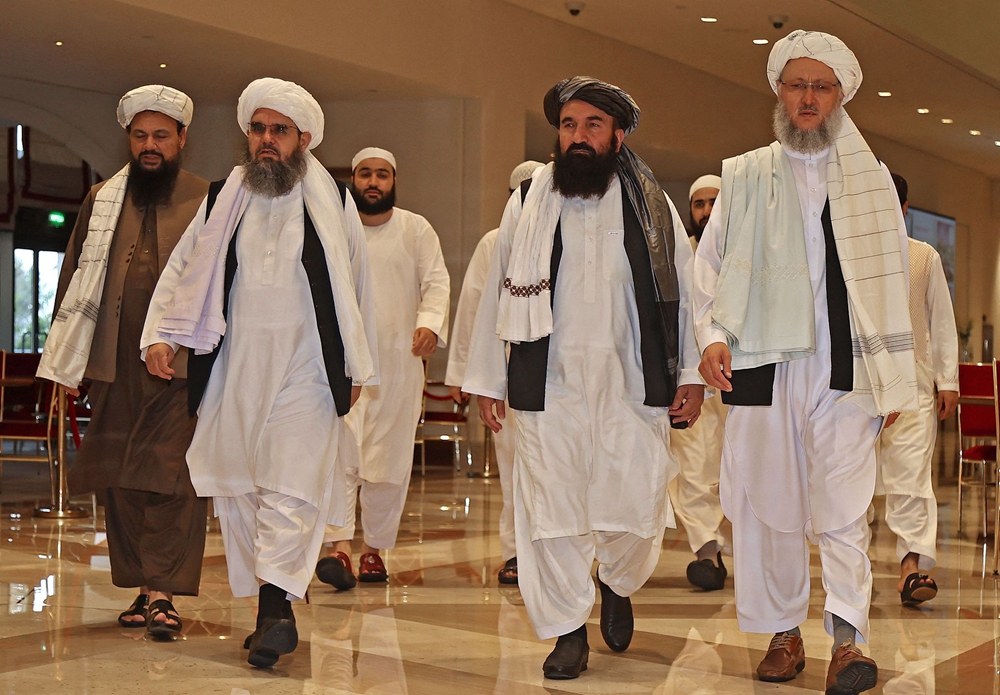 Taliban negotiators walk down a hotel lobby during the talks in Qatar's capital Doha, August 12, 2021. /CFP

Taliban negotiators walk down a hotel lobby during the talks in Qatar's capital Doha, August 12, 2021. /CFP

The Doha meetings came as Taliban fighters have taken control of at least 12 provincial capitals in Afghanistan. The group claimed on Friday to have captured Kandahar, the country's second-largest city.

With the last of the U.S.-led international forces set to leave by the end of this month, the Taliban have taken control of about two-thirds of the country. Afghan President Ashraf Ghani said earlier this month that the country's deteriorating security was a result of Washington's abrupt decision to withdraw troops.

A Taliban spokesman told Al Jazeera television on Thursday that the swift fall of big cities indicates Afghans welcome the group, but he added: "We will not close the door to the political track." 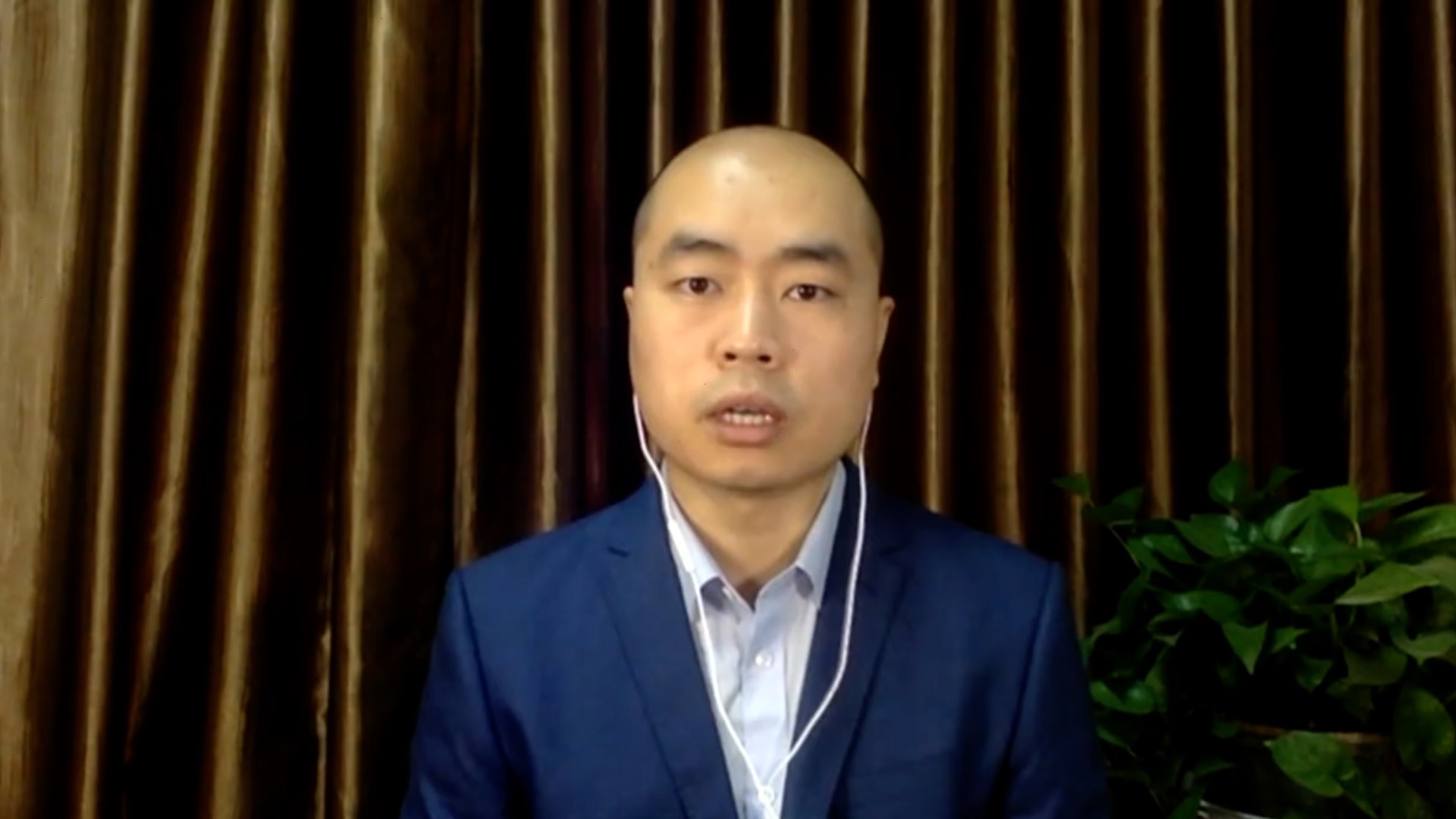 During a recent visit to China, the Taliban's political chief Mullah Abdul Ghani Baradar said the group is sincere about seeking peace and is willing to work with other parties to create an extensive and inclusive political arrangement that is acceptable to all Afghan people.

China has urged the Taliban to make a clean break with all terrorist organizations and stressed that political dialogue is the fundamental way to achieve national reconciliation and lasting peace in Afghanistan.

(Cover: Envoys of the United States, Qatar, the United Nations, Germany, Pakistan and India chat in a hotel lobby during an international meeting on Afghanistan in Doha, Qatar's capital, August 12, 2021. /CFP)