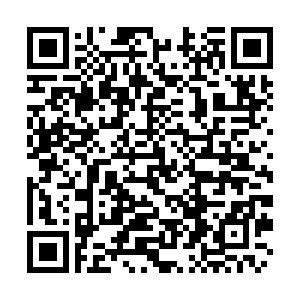 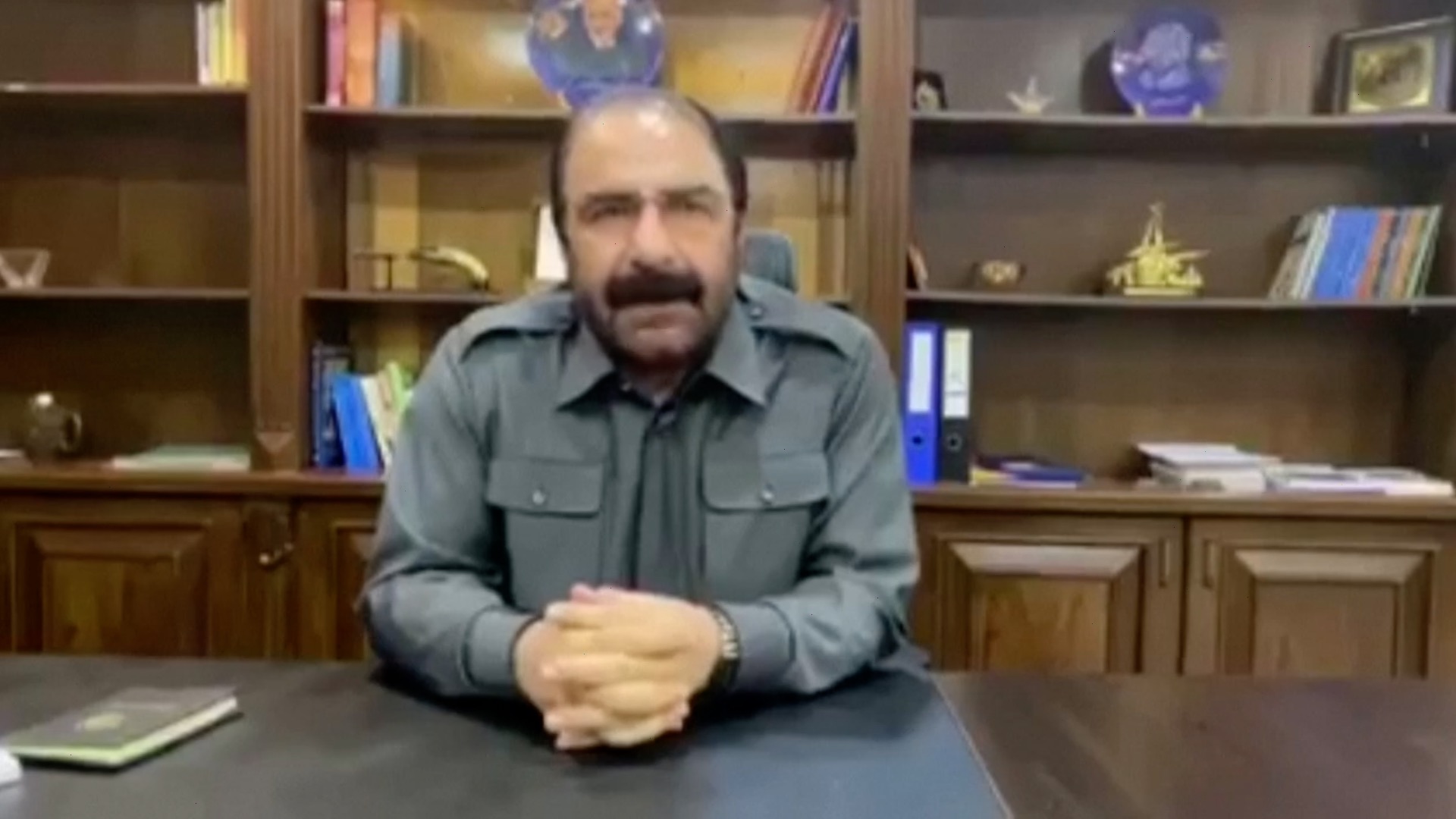 The Taliban began entering Kabul on Sunday after taking control of all of Afghanistan's major cities apart from the capital. Promising not to take Kabul by force, the Taliban said the group is negotiating with the Afghan government on a "peaceful transfer."

The Taliban are advancing rapidly across Afghanistan, after the announcement that almost all Western forces will leave the country by next month.

Tragedy in Saigon, farce in Kabul

CGTN's correspondent in Kabul, Zmaryalai Abasin, said the situation was temporarily calm. Regarding resignations and transfer of power, Abasin said "nothing is accurate at the moment from the political side," but things should be clearer by the evening.

He also noted that U.S. helicopters had landed at the U.S. Embassy in Kabul and flown over the city for more than four hours. Abasin voiced concern whether the U.S. movements were a message to the Taliban. 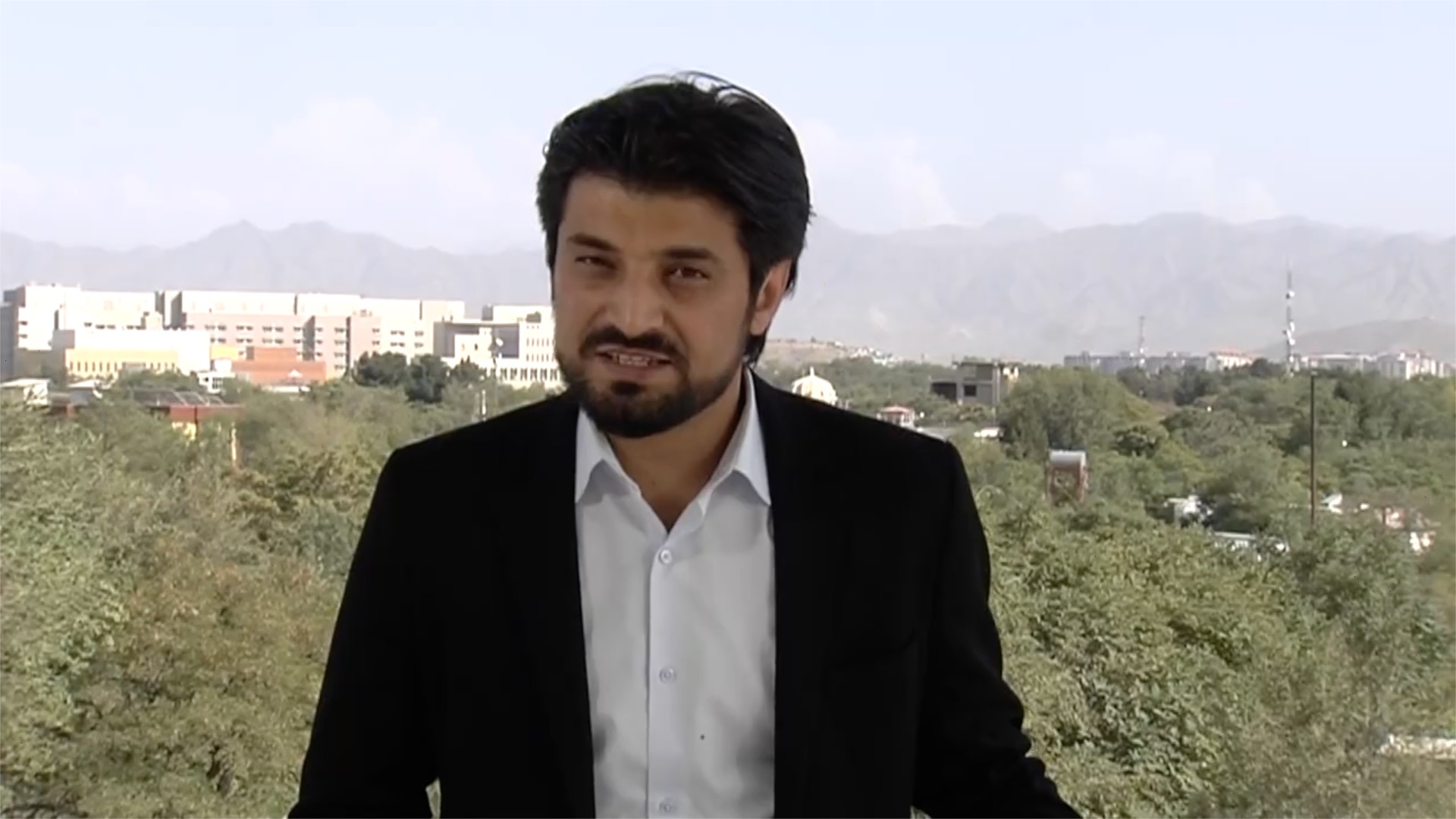 Taliban fighters were earlier ordered to wait at the gates of Kabul and not enter the city, Zabihullah Mujahid, a Taliban spokesperson said, although some residents reported insurgents had peacefully entered some outer suburbs.

Mujahid later tweeted that as the Kabul police abandoned the district police stations, the Taliban will enter the city to provide security for the countrymen and ensure law and order.

Reports said that Taliban representatives had arrived at the presidential palace to hold negotiations with the Afghan leadership. Head of the High Council for the National Reconciliation Abdullah Abdullah is reportedly organizing the process, which was said to be intense.

Ghani has urged government forces to maintain the capital's law and order.

"It is our responsibility and we will do it in the best possible manner. Anyone who thinks about chaos, plunder or looting will be tackled with force," he said in a video released to media. 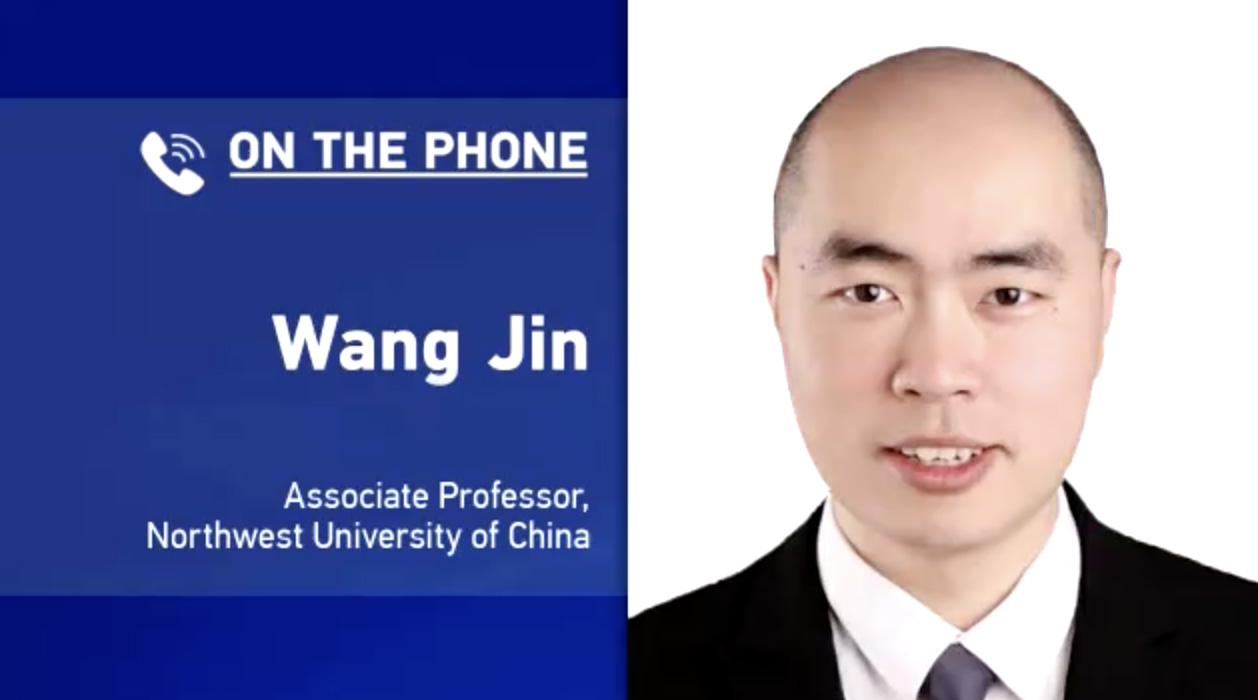 Wang Jin, an associate professor at China's Northwest University, told CGTN that peaceful transfer is likely as the current Afghan government owns limited military capability. However, he warned of potential crises after the transfer, including refugee issues and the existence of military personnel in the country.

"The transformation period may be peaceful, but there will be challenges ahead inside Afghanistan," Wang said.

Referring to how Westerns would review the situation, Wang believes that none of the Western powers could have predicted that the situation in Afghanistan would transfer so fast.

He said Western countries won't be very close to the new Afghan government in the future as their current withdrawal has shown their attitude.

U.S. Embassy staff in Kabul were being moved Sunday to the airport as Taliban forces advance on the Afghan capital, Secretary of State Antony Blinken said on Sunday.

No other official statements have been made by the U.S. side after the Taliban encircled Tabul.

The Russian Embassy in Afghanistan's capital Kabul sees no threat from developments in the city and no need to evacuate at the moment, TASS state news agency reported on Sunday.

Pakistan has closed the Torkham border point with Afghanistan after the Taliban took control of the Afghan border facility.

Germany on Sunday shuttered its embassy in Kabul as Taliban insurgents entered the Afghan capital. "The security situation has deteriorated drastically. The German embassy Kabul is closed as of August 15," the foreign office in Berlin said on its website.

It again called on German citizens to leave Afghanistan.

NATO is maintaining its diplomatic presence in Kabul and helping to keep the city's airport running, a NATO official told Reuters on Sunday as Taliban insurgents entered the Afghan capital.

"NATO is constantly assessing developments in Afghanistan," the official said.

"The security of our personnel is paramount, and we continue to adjust as necessary. We support Afghan efforts to find a political solution to the conflict, which is now more urgent than ever."

Albania's prime minister said his country will temporarily shelter hundreds of Afghans who worked with the Western peacekeeping military forces and are now threatened by the Taliban.

On his Facebook page, Edi Rama said the U.S. government had asked Albania to serve as a "transit place for a certain number of Afghan political emigrants who have the United States as their final destination."

"No doubt we shall not say no," he said.

British Prime Minister Boris Johnson's office said the British parliament will be reconvened next week to discuss the Afghan situation.

(Cover: Taliban fighters waving a Taliban flag on the back of a pickup truck drive past a crowded street in the Pashtunistan Square area in Jalalabad, Afghanistan, in this still image taken from a social media video uploaded on August 15, 2021. /Reuters)