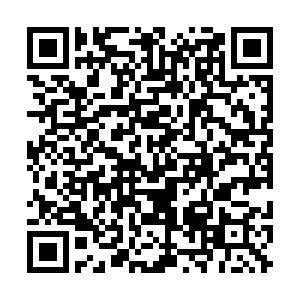 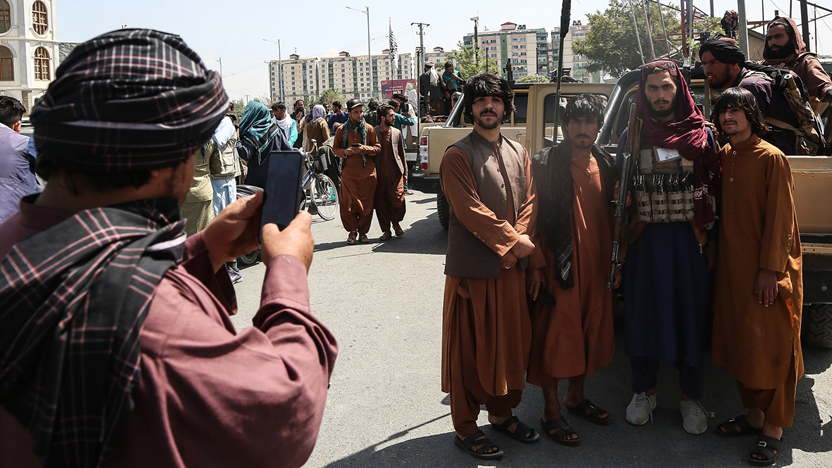 The Taliban declared a general amnesty for all government officials on Tuesday and urged them to return to work, two days after taking control of Kabul following a lightning sweep through Afghanistan.

"A general amnesty has been declared for all ... so you should start your routine life with full confidence," the Taliban said in a statement. The group also urged women to join its government.

As normality returns to the Afghan capital, military flights evacuating diplomats and civilians from the country also resumed early on Tuesday after the runway at Kabul airport was cleared of thousands of people desperate to flee.

Taliban spokesman Zabihullah Mujahid tweeted that the situation in Kabul was completely under control and law and order returned to the city.

Mujahid reiterated that lives and properties of people were safe as there are reports that the Taliban arrested about 200 people involved in looting of government properties and vehicles.

The Taliban leadership has ordered its members and "once again instructs them that no one is allowed to enter anyone's house without permission. Life, property and honor of none shall be harmed but must be protected," Mujahid said. 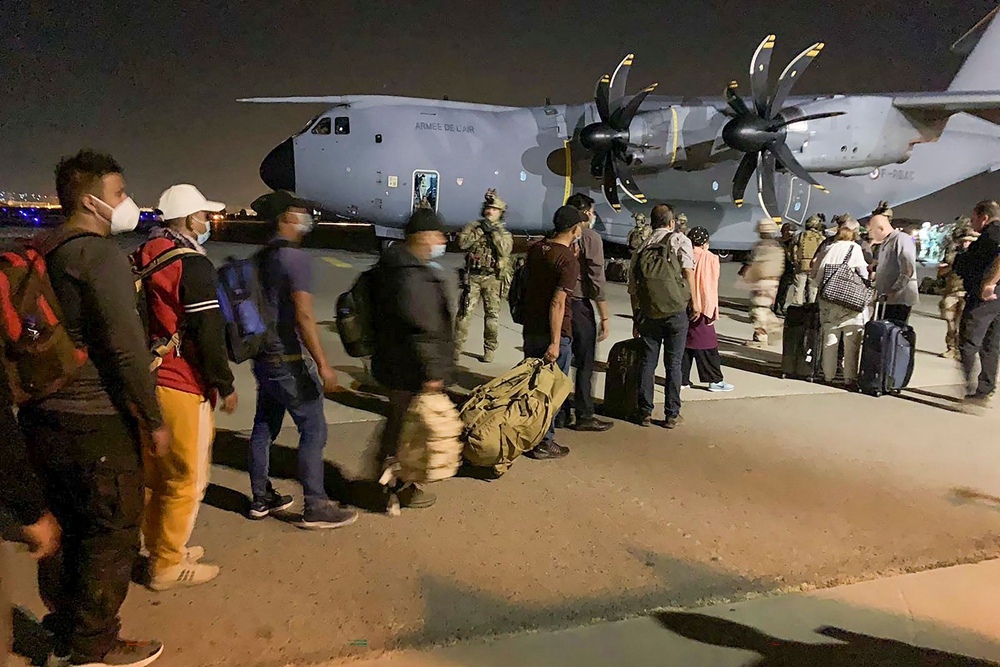 French nationals and their Afghan colleagues line up to board a French military transport plane at Kabul airport for evacuation from Afghanistan, August 17, 2021. /CFP

French nationals and their Afghan colleagues line up to board a French military transport plane at Kabul airport for evacuation from Afghanistan, August 17, 2021. /CFP

Meanwhile, the Taliban have ordered their fighters to maintain discipline and not enter any diplomatic buildings or interfere with embassy vehicles, a senior official of the group said on Tuesday.

"Taliban members have been ordered at all levels to ensure that we don't disrespect any country's presence in Afghanistan," said the senior official, who declined to be identified.

The offices of the Afghan Public Health Ministry and the Kabul municipality were reopened on Monday. Wahid Majrooh, acting minister of public health, appeared together with Taliban public health representatives in a televised footage, urging medical workers to return to their jobs, including female medical employees.

Small shops were also reopened around Kabul whereas banks and business centers mostly remained closed as of Tuesday morning.

Taliban on Monday took control of the outside of Kabul airport while thousands of U.S. forces were inside the airport helping evacuate the crowds.

At least 10 Afghans were reportedly killed in the stampede and a shooting inside the airport within the past two days. Media reported two people fell to their deaths from the underside of a U.S. military aircraft after it took off, crashing to their deaths on roofs of homes near the airport.

Late on Monday, military transport planes resumed operation and dozens of flights were conducted throughout the night, according to residents living around the airport.

The number of civilians at the airport had thinned out, a Western security official at the facility told Reuters on Tuesday. "Many people who were here yesterday have gone home," the official said. 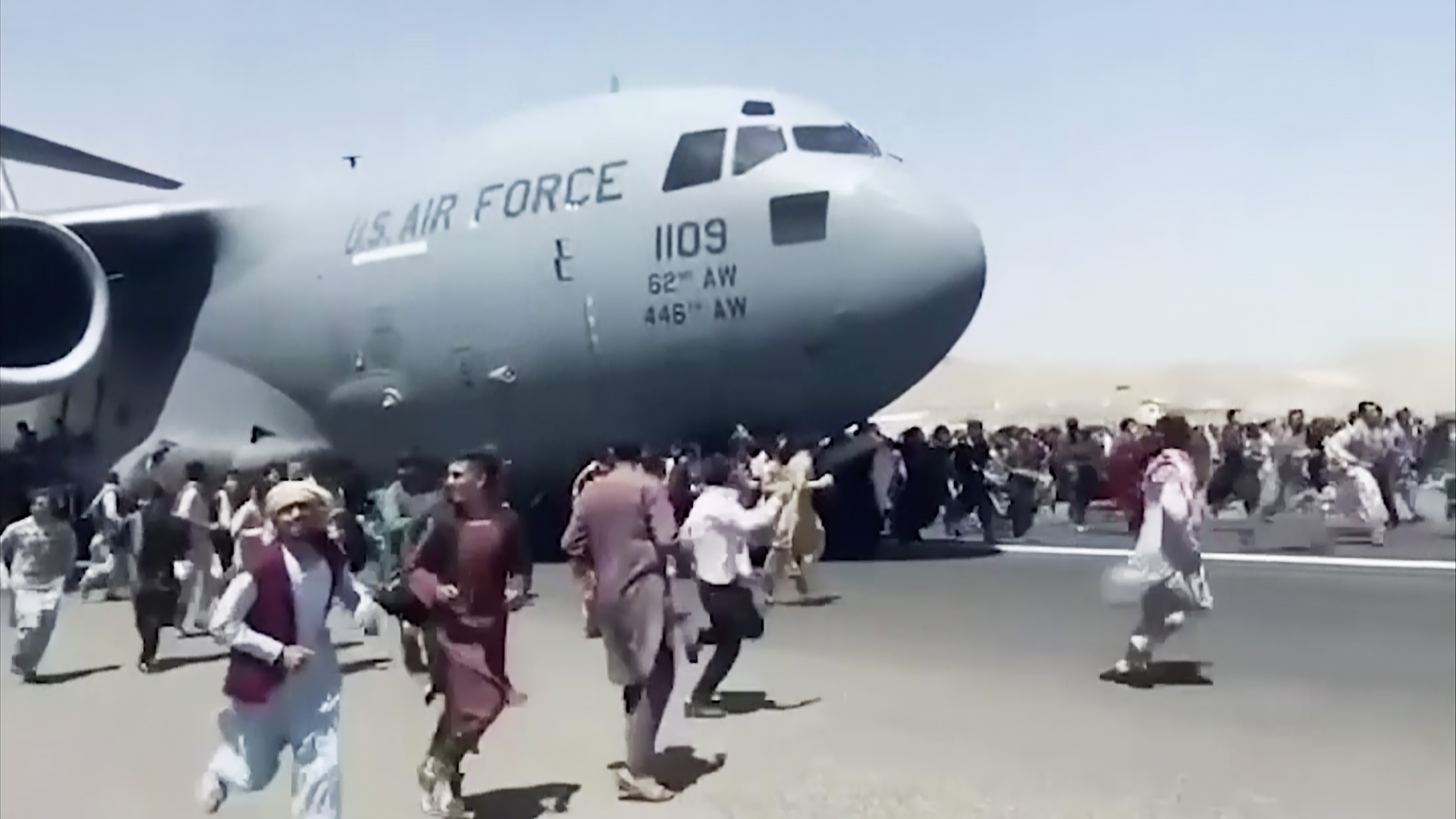 Conflict between Taliban fighters and Afghan government forces escalated after U.S.-led foreign forces began the final stage of their withdrawal from the country in May. Taliban fighters entered Kabul on Sunday evening after Afghan President Ashraf Ghani fled the country.

With the end of the war, Taliban's political chief Abdul Ghani Baradar said on Sunday that the real test of governing effectively would begin now. A Taliban spokesman said the Afghan people will soon learn what form the new government will take.

Chinese State Councilor and Foreign Minister Wang Yi said on Monday that China encourages Afghanistan to establish an open and inclusive political framework in accordance with its own national situations.

In a phone conversation with U.S. Secretary of State Antony Blinken, Wang said China stands ready to communicate with the United States to push for a soft landing of the Afghan issue, so that a new civil war or humanitarian disaster will be prevented in Afghanistan and the country will not relapse into a hotbed and shelter for terrorism.