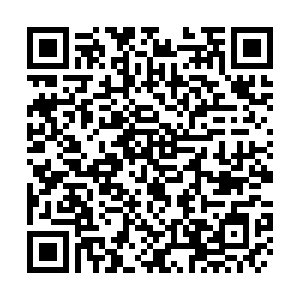 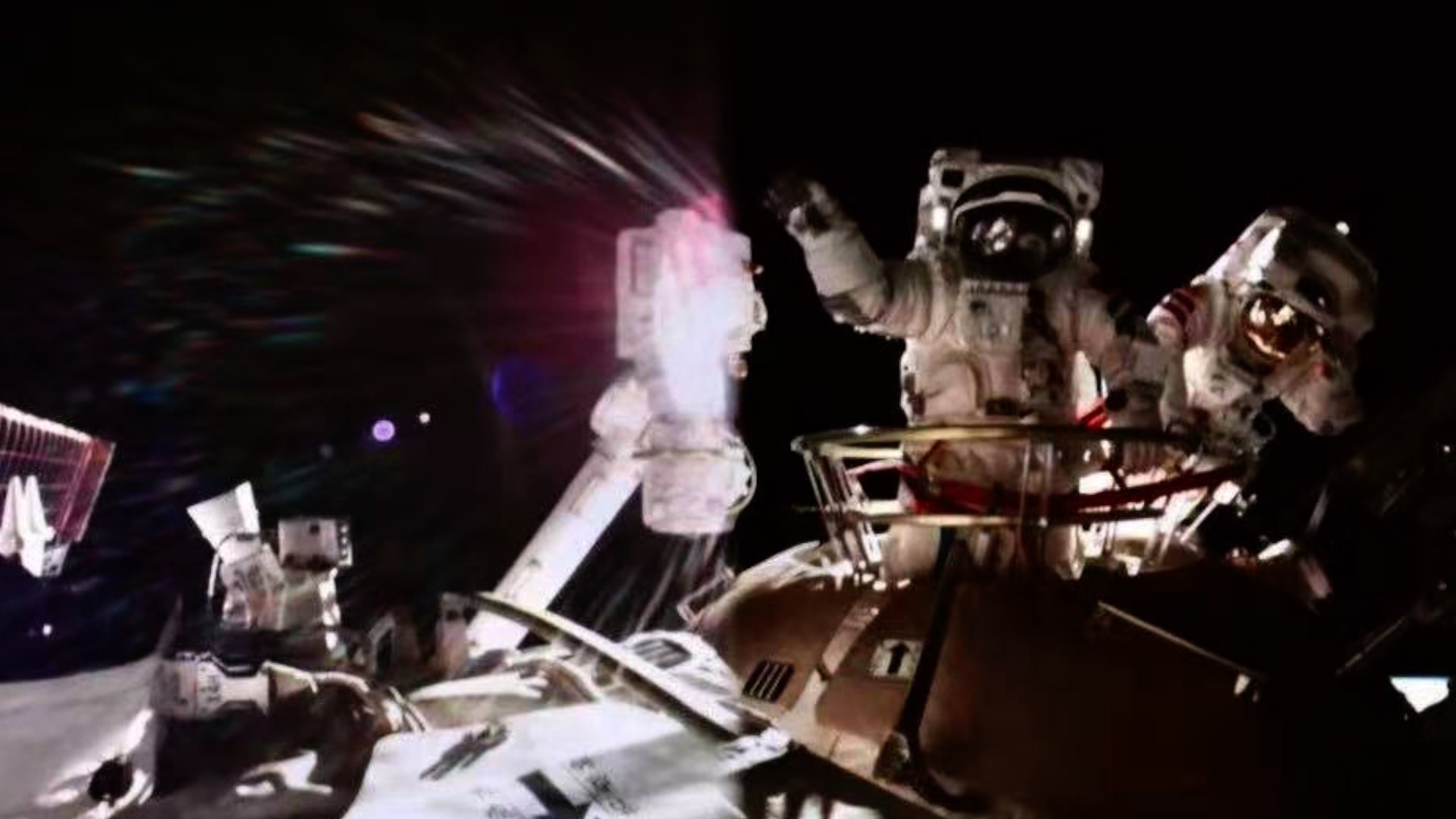 Chinese astronauts, or taikonauts, of the Shenzhou-12 manned mission have completed the second round of their extravehicular activities (EVAs), also known as a spacewalk, with all scheduled tasks accomplished, said the China Manned Space Engineering Office on Friday.

Donning home-developed new-generation Feitian spacesuits, taikonauts Nie Haisheng and Liu Boming carried out tasks outside of the space station, and Tang Hongbo stayed inside to support his crewmates to complete the operations.

Nie and Liu returned to the space station's core module Tianhe after a six-hour spacewalk, roughly an hour ahead of schedule. The EVAs were a complete success with the close coordination of the three-man crew. 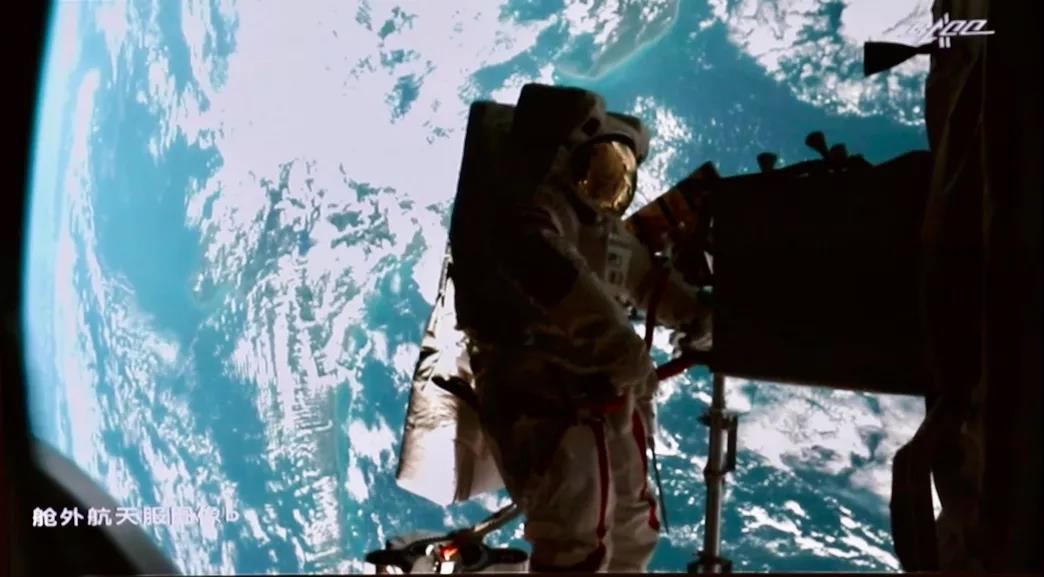 The pair, also facilitated by the ground crew, successively completed a series of extravehicular tasks including the installation of extended pump sets and lifting of the panoramic camera D.

The EVAs further examined the functional performance of the spacesuit, the taikonauts' ability to work with the robotic arm, and the reliability and safety of the support equipment.

It is their second round of EVAs during the construction of China's space station. On August 16, the crew and the ground center jointly conducted a full-procedure rehearsal for the second EVAs, operating the robotic arm and practicing the steps.

The crew's first spacewalk on July 4 lasted for about seven hours. The team accomplished scheduled tasks, including installing a lifting bracket for one of the extravehicular panoramic cameras, foot restraint and workbench on the robotic arm and other equipment.

The trio will continue to carry out space science and technology experiments as the Shenzhou-12 mission enters its third month in space.

They are expected to return to the Dongfeng landing site in north China's Inner Mongolia Autonomous Region in mid-September after the spacecraft completes orbiting and radial-direction rendezvous tests.

Read more about the differences between two rounds of extravehicular activities: A peek into the taikonauts' upcoming 2nd spacewalk 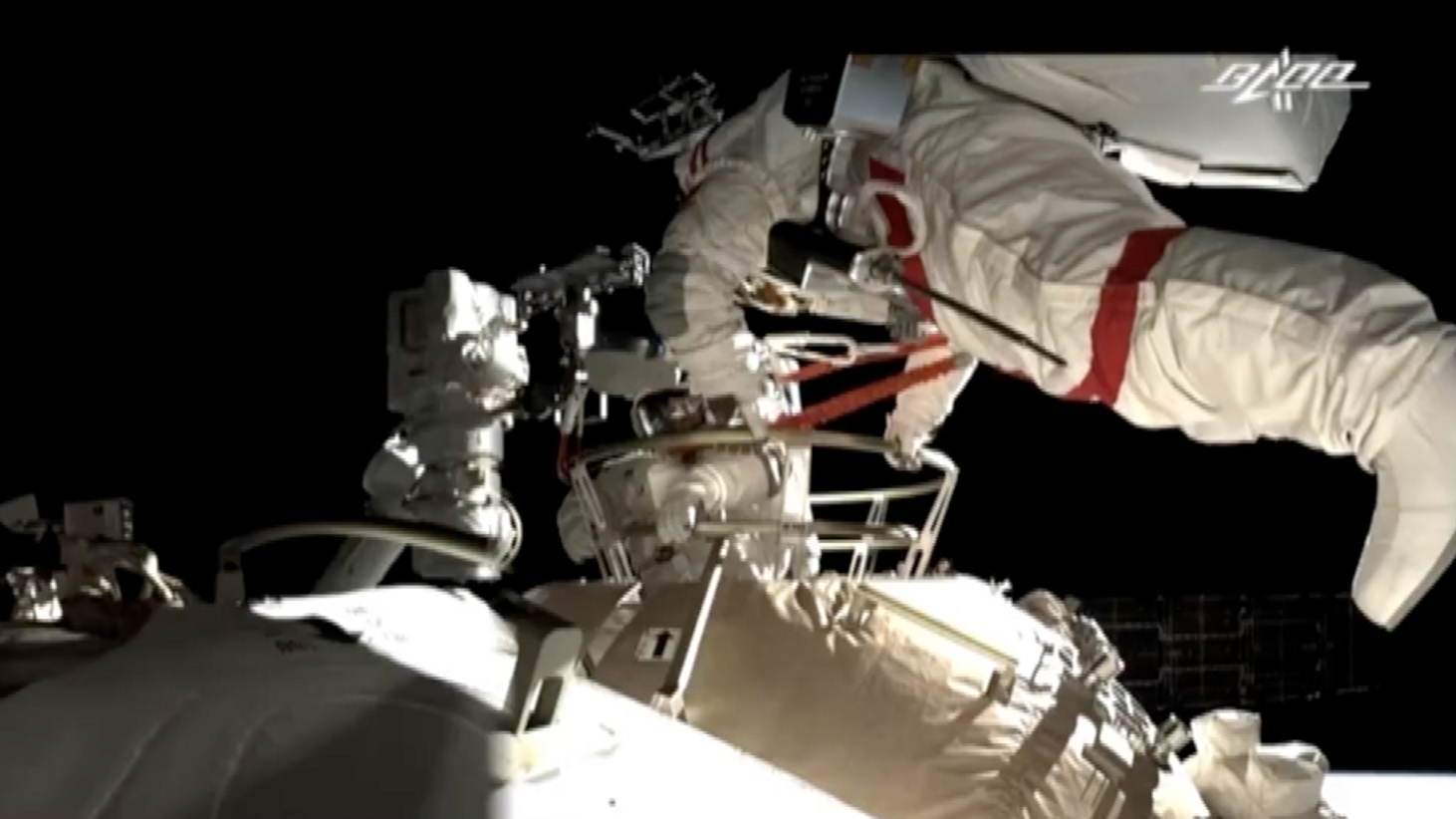 A key scientist for the mission explained to CGTN why the second spacewalk for the Shenzhou-12 crew is a "typical" experience.

Fan Gaojie, chief of Flight Control Technology of Tiangong Space Station System at the China Academy of Space Technology, broke down the EVAs into several parts. One of the most important parts: successfully installing the extension pump as it involves not only mechanical installation but also securing power and hydraulic circuits.

"The last EVAs were to verify the design of the entire exit process and the ability of the robotic arm to transfer the taikonauts through the first exit. It is a very typical repairs process for spacewalking. This is a real repair and installation mission, and typical in this line of work," said Fan.

She also said for the much longer "crawling" that took place this time, it has been a much more difficult process than people on the ground could grasp.

"We were afraid 'crawling' the last time round would be taxing for the taikonauts, but it turned out smoother and faster than we expected," she said. "Such moves are extremely difficult. They require the taikonaut to assess and adjust before every step he takes, making sure he's secure and all the surrounding equipment is secure, with all the while wearing the big vacuum gloves that are hard to maneuver." 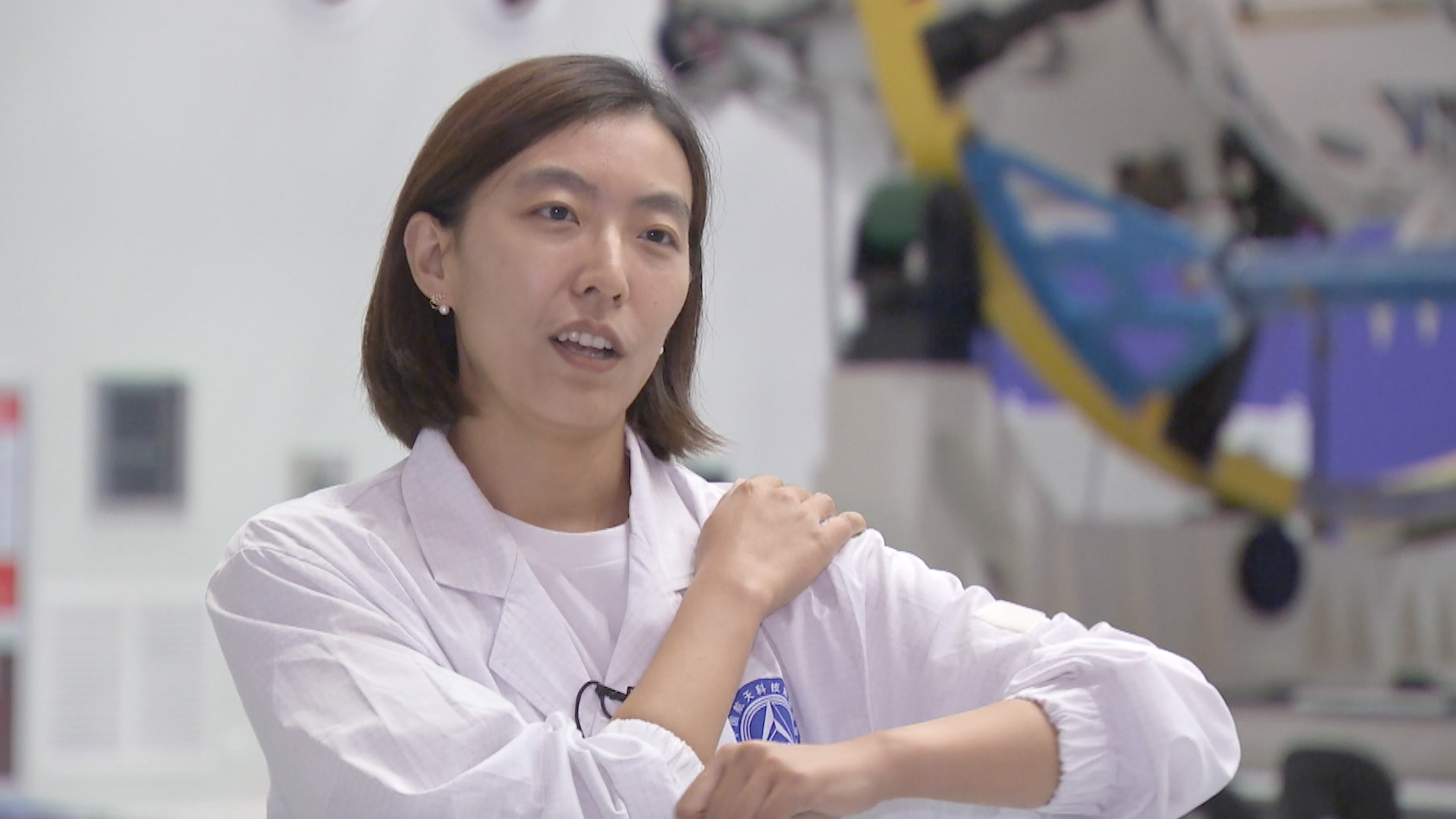 Robotic arm works as 'transformer' and nimble as human

Another star for the Shenzhou-12 crew's second EVA mission is the robotic arm.

The 740-kilogram robotic arm can grab and move objects dozens of times its own mass, up to 25 tonnes.

Fan said having the strength of Hercules is the least of its capabilities, and much more importantly, the arm works just like ours.

The expert said the robotic arm was designed to mimic the human arm, with seven joints just like a human.

"As our shoulders move three ways, and that part of the robotic arm also moves three ways. When it moves, it moves naturally just like how we move our own limbs," Fan demonstrated to CGTN with her own shoulder.

She also explained why the arm is nicknamed a "transformer" through the arm's performance on the core module's surface over the second spacewalk.

"When it moves on the surface of the module, its 'wrist' and 'shoulder' joints are attached to different 'footprints' on the surface. And when one end of it is connected, the other end of the joint can reach out to the new footprints. This transforms its shape."

Fan also said shuttling taikonauts is "a piece of cake" for the arm, but lifting them has been extremely helpful, as it greatly saves time and energy.