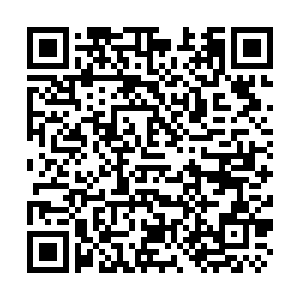 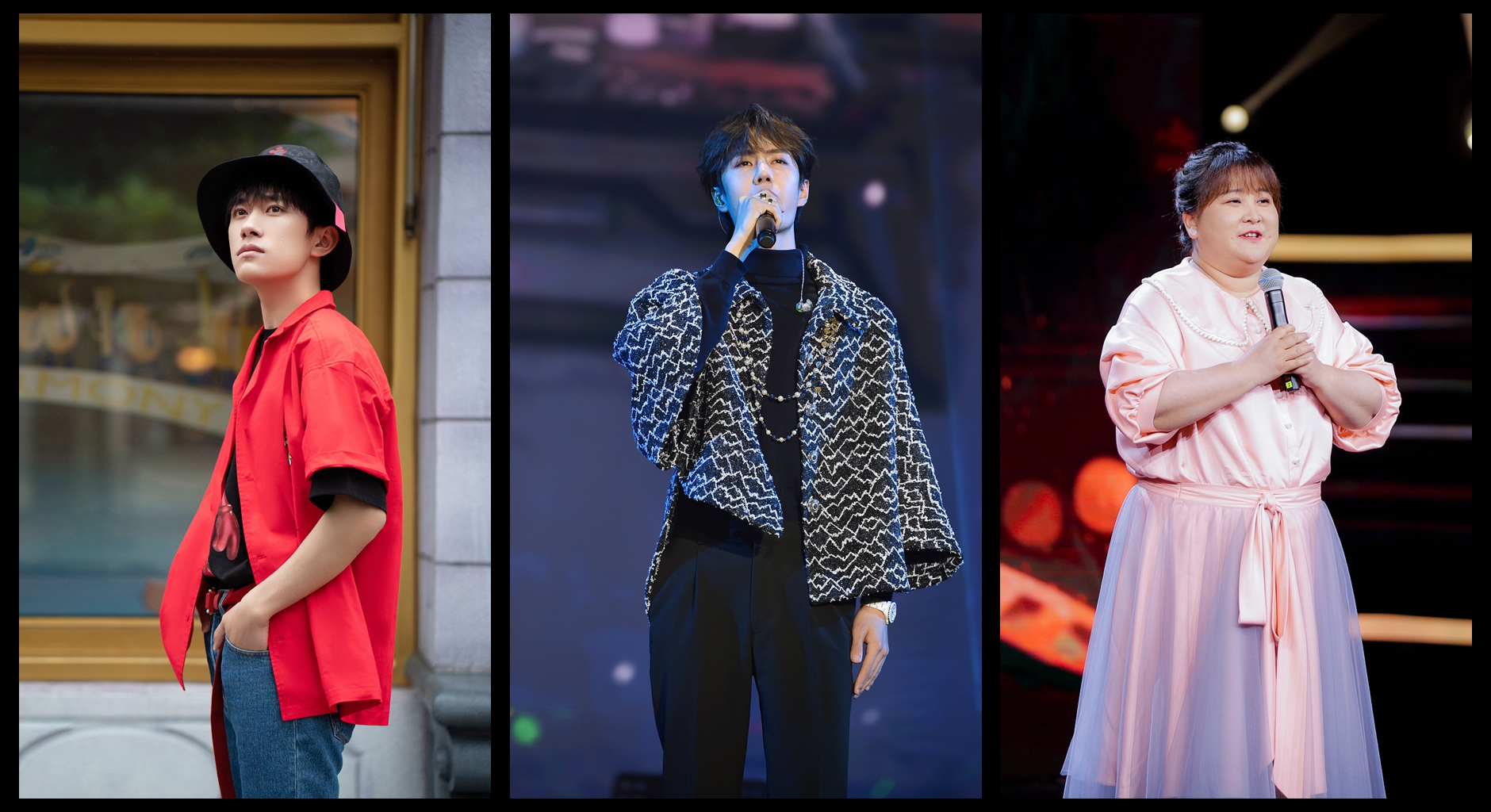 Chinese super idol Jackson Yee has topped the Forbes China Celebrity List for the second year in a row, followed by singer and actor Wang Yibo and comedian Jia Ling.

Yee, a member of Chinese pop-music band TFBoys, is the youngest among the top 10, according to the 2021 list published by Forbes China on Friday. The 20-year-old starred in the Chinese feature film "A Little Red Flower" (2020), playing a teenage boy who battles cancer. The movie took in a total of 1.4 billion yuan ($220 million).

Yee's ranking rocketed from eighth place in 2019 to the first in 2020 when the movie "Better Days," starring Yee and Chinese actress Zhou Dongyu, won big at the box office and major film awards.

After the hit TV series "The Untamed," Wang Yibo played a variety of characters in different dramas, including "My Strange Friend" and "Faith Makes Great."

One of the "new faces" on the top 10 list, Jia Ling directed the blockbuster "Hi, Mom" and became the world's highest-grossing female director for a single film.

According to Forbes China, the list reflects the rise of a younger generation as the number of celebrities born in and after 1990 reached 44, accounting for nearly half of the total. Meanwhile, there are two more women than men among the 18 newcomers on the list. Yet, it's still easier for men to gain fame and earnings compared to female counterparts, the report said.

Chinese celebrities from various fields, including actors, singers, directors, writers, models and athletes, were evaluated in areas such as commercial value, influence and exposure on social media platforms from July 2020 to June 2021, Forbes China said.