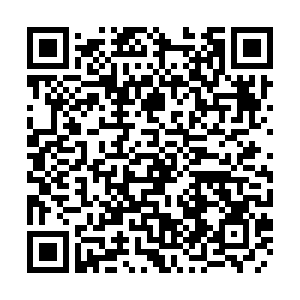 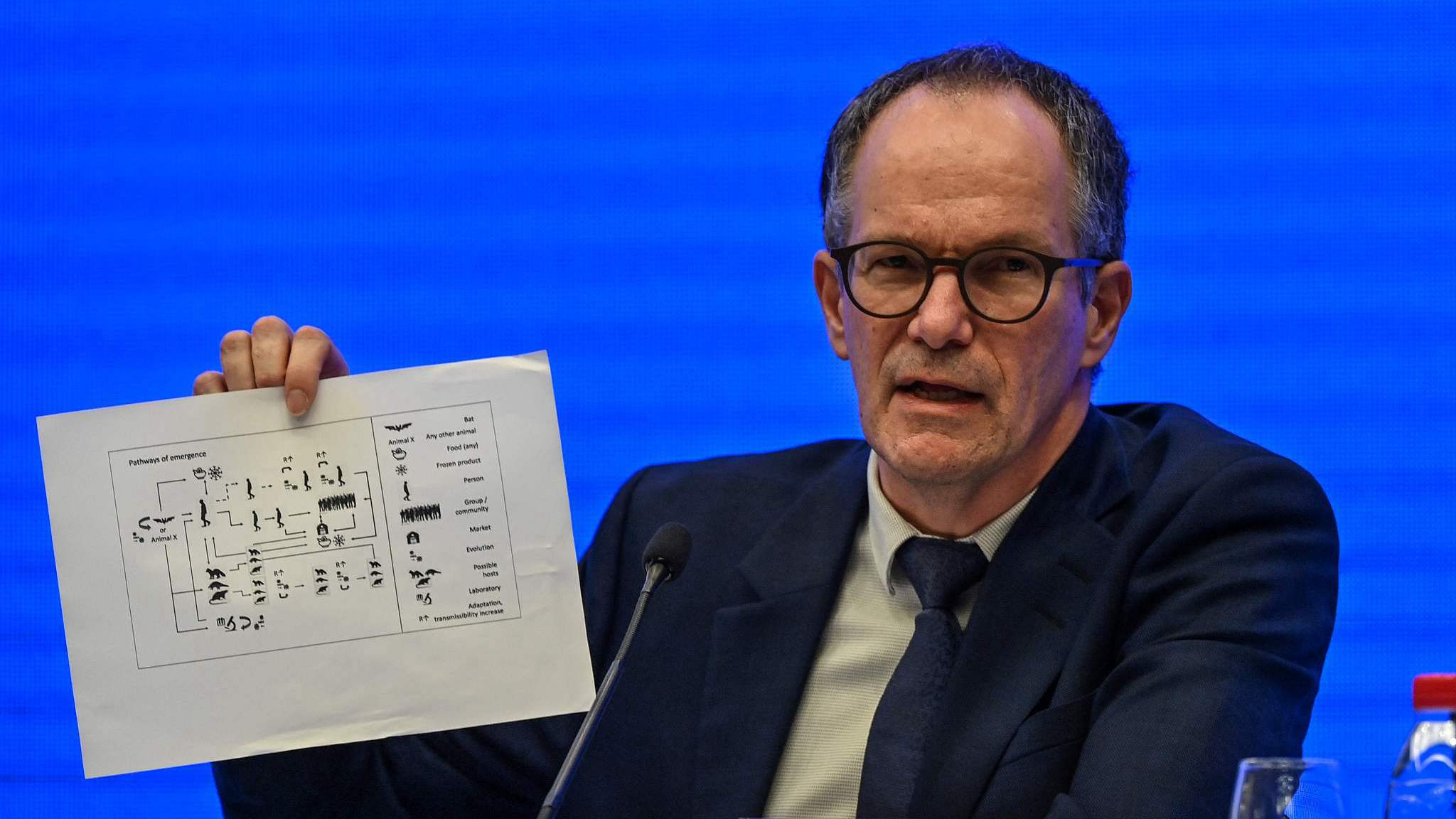 Where could COVID-19 begin?

Antibodies are a key indicator in virus origins tracing.

And they've been found in various places in samples taken before the Wuhan outbreak was known. So, it doesn't necessarily mean the virus originated from Wuhan though COVID-19 cases were first identified in central China.

The earliest positive samples date back to the first quarter of 2019 in Japan and Spain. Other positive samples are from September, 2019, in Italy, Brazil and France. Blood samples in the United States suggest infections occurred there as early as the middle of December.

Scientists will be seeking the earliest evidence of the virus around the globe.

Could the virus have come from a lab in Wuhan?

U.S. media referred to intelligence saying that three researchers at the Wuhan Institute of Virology were hospitalized in November, 2019.

Scientist at the lab rejected that claim.

"The institute had not come in contact with, preserved or researched the virus before Dec 30, 2019," said Yuan Zhiming, director at the National Biosafety Laboratory in Wuhan.

Dr Shi Zhengli, known as the "bat woman," told the New York Times that the lab hasn't come across such cases. "If possible, can you provide the names of the three to help us check?"

"There's been zero COVID infection among our staff and students," Yuan said.

What about allegations that China hid or deleted data?

Experts on the World Health Organization (WHO)-China joint mission have the final say.

After the Wuhan trip, Peter Ben Embarek, leader of the WHO team, told the press that there're good reasons for the "difficulties in getting down to the raw data."

"In China and many other countries, there're restrictions on privacy laws that forbid the sharing of data, including private details to outsiders, particularly if the data are moving outside countries," said the Danish expert. "We've got access to quite a lot of data in different areas."

Liang Wannian, leader of the China unit, explained that they couldn't provide international team with "raw data, copies or photos because of patients' privacy."

"With regard to the original database of the 174 early key cases, the epidemiological team presented all one by one to the WHO expert group in Wuhan," said the professor with Tsinghua University.

But the joint team agreed that future studies would review these data.

In June, an American biologist found that a U.S. database had removed some viral sequences at the request of Wuhan researchers. That led some to believe there was a cover-up.

But officials say this was just a misunderstanding that started when editors at the scientific journal Small deleted part of a paper.

"On June 9, the journal sent the preprint to researchers who found the portal to the viral sequence deleted," said Zeng Yixin, vice minister of National Health Commission. "So, they believed there was no need to store the data anymore in the database of the National Center of Biotechnology Information, and they requested withdrawal of these data in the mail to the National Institute of Health on June 16."

The journal Science cited Marion Koopmans from the WHO-China mission as saying "accusations like this could harm future collaboration on origins studies with Chinese researchers."

Koopmans and her colleagues have called on scientists and politicians to join forces to expedite the next phase of origin studies. They say the window of opportunity for conducting an inquiry is closing fast, and too long a delay will make such studies impossible.