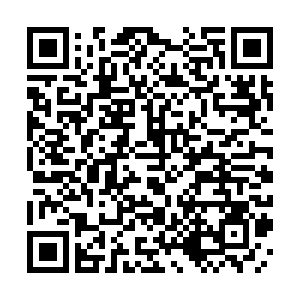 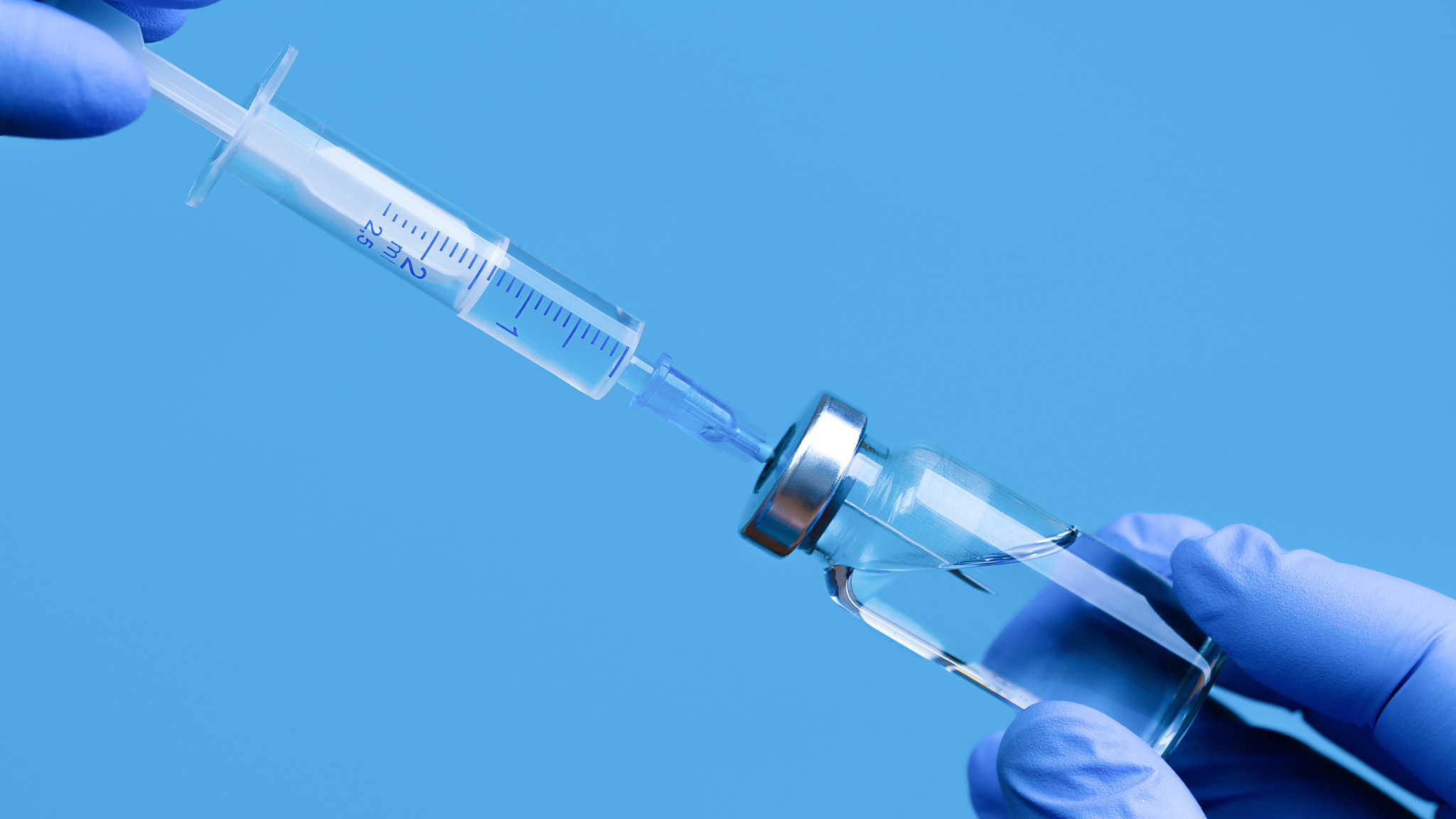 The BRICS countries have been cooperating and actively communicating with each other in the fight against COVID-19. /CFP

The BRICS countries have been cooperating and actively communicating with each other in the fight against COVID-19. /CFP

The BRICS countries, namely Brazil, Russia, India, China and South Africa, have been actively communicating and cooperating with each other in the fight against COVID-19, according to a news article posted on the website of the Chinese government on Thursday.

The story, first published on The People's Daily Overseas Edition, listed the achievements by governments of the BRICS countries in the ongoing pandemic.

As early as April 2020, the countries exchanged information on COVID-19 through an extraordinary meeting of BRICS foreign ministers.

At the time, the countries realized that the pandemic does not recognize any national border and can only be solved through global cooperation.

Chinese Foreign Minister Wang Yi also thanked the other BRICS countries for their help, saying China will never forget their valuable support and aid during the most difficult period of the country's fight against COVID-19.

Health ministries and experts of the BRICS countries also held meetings in May 2020 to share experiences of monitoring and controlling the disease.

The BRICS countries also have deep cooperation in the development of COVID-19 vaccines.

Chinese enterprises worked with their Russian and Brazilian partners to conduct phase-3 trials of vaccines.

Additionally, China established a national center as part of the BRICS Vaccine Research and Development Center in May 2021 to boost vaccine research.

"There is more vaccine cooperation between BRICS countries than developed countries," said Wang Wen, executive dean of Chongyang Institute for Financial Studies, Renmin University of China, in an interview with The People's Daily.

On tracing the origins of the pandemic, the BRICS countries voiced support for multilateralism and the leading role of the World Health Organization.

Russian Foreign Minister Sergey Lavrov said in June that the origins tracing should not be politicized, TASS news agency reported.

"If anyone has additional questions, they should be discussed with other countries within the World Health Organization," he said.