Download
What does China's realization of Xiaokang mean for its people and the world?
CGTN 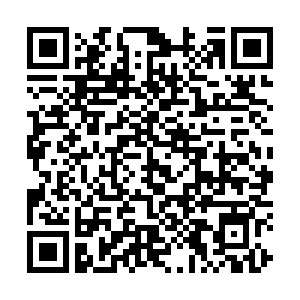 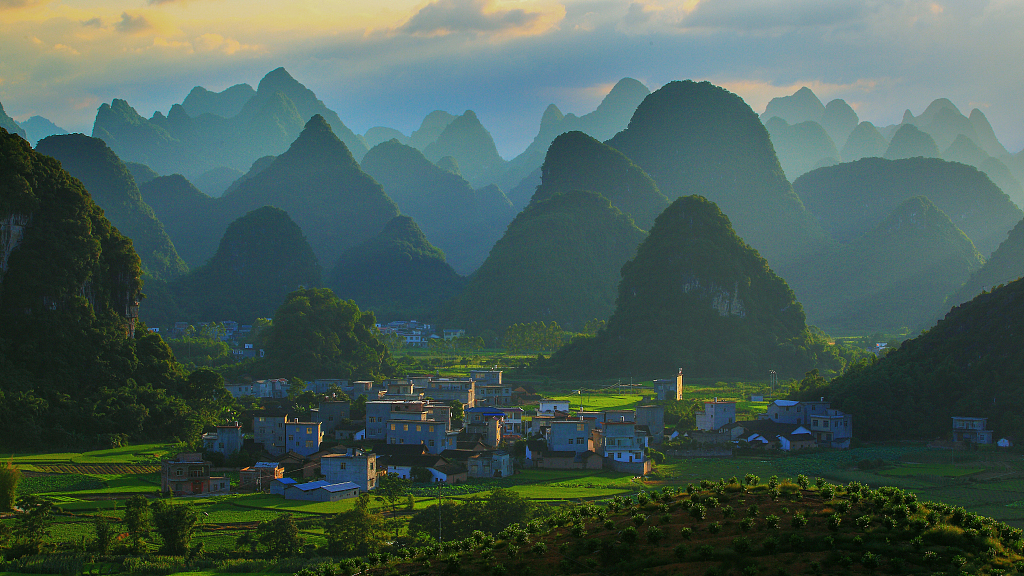 Xiaokang society, or "a moderately prosperous society in all respects," is a term that carries a long-cherished dream of the Chinese nation. On July 1, China announced achieving its first centenary goal of building such a society. But what does it mean for a country of 1.4 billion people and the world at large?

A white paper titled "China's Epic Journey from Poverty to Prosperity" released on Tuesday has the answers.

In the traditional Confucian sense, Xiaokang is a state wherein, despite imperfections, everyone is adequately provided for. It was reintroduced into political discourse in the 1970s, and the Communist Party of China (CPC) has since led efforts to turn this concept into reality.

It is a "critical step towards national rejuvenation," according to the white paper.

After realizing Xiaokang, China has turned to the second centenary goal of building a modern socialist country in an all-round way by the middle of the century to celebrate the centenary of the People's Republic of China.

Noting that all-round development is essential to moderate prosperity, the paper details the progress made in economic, political, cultural, social and eco-environmental fields in the process of building a moderately prosperous society.

The paper also highlights the concept of "prosperity for all," where all people share the fruits of development and "no individual, region or ethnic group is left behind" in this kind of society.

The living standards of the poor have risen substantially, achievements in rural infrastructure are great, and a new urban-rural relationship is taking shape, according to the paper.

As for the significance of Xiaokang society for the progress of mankind, the paper explains that a more prosperous and stable China – the world's most populous and largest developing country – contributes to world peace and development in its own right.

In achieving a moderately prosperous society, China has helped to dramatically reduce the world's poverty-stricken population, it said.

In February, President Xi Jinping announced China's eradication of extreme poverty, saying that more than 10 million impoverished people were lifted out of poverty on average each year since the 18th National Congress of the CPC in 2012.

This means that China met the poverty eradication target set in the United Nations 2030 Agenda for Sustainable Development 10 years ahead of schedule.

Meanwhile, the paper noted that China's mutually beneficial opening-up policy will help build an even more open economy, so as to provide other countries with more opportunities in markets, investment and growth.

China's experience offers a new option for those countries and peoples who are looking for both rapid growth and independence, said the paper.