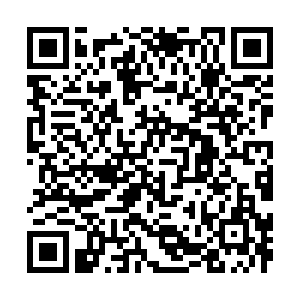 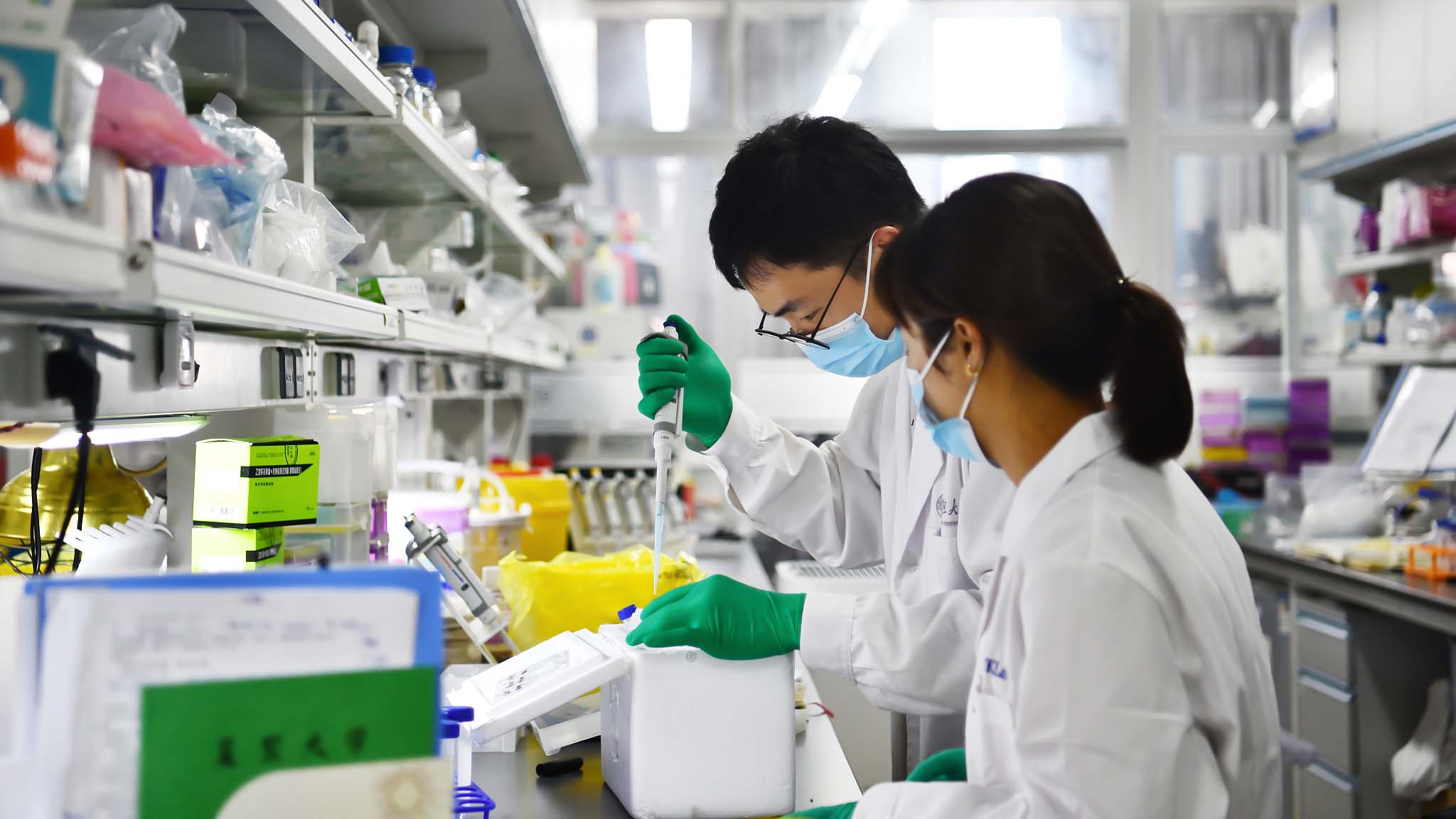 Chinese President Xi Jinping on Wednesday called for "active defenses" to prevent the animal-to-human transmission of diseases during his address in a group session on biosecurity.

Xi called for a thoroughly designed management network for timely response to any potential novel and infectious diseases that might arise in the future.

All departments should strive to carry out more "tailored and effective" control measures, he said.

He also stressed more supervision over the safety of biological resources. Specifically, he pointed out the need for strengthening the examination of imported goods, urging punishment for all illegal acts.

The Chinese president further highlighted the necessity for speeding up the advancement and industrialization of biotechnology innovation.

Calling the buildup of biosecurity "a long-term and arduous task," Xi urged continuous efforts and vowed to participate in world biosecurity governance.

Why does China need a biosecurity law? 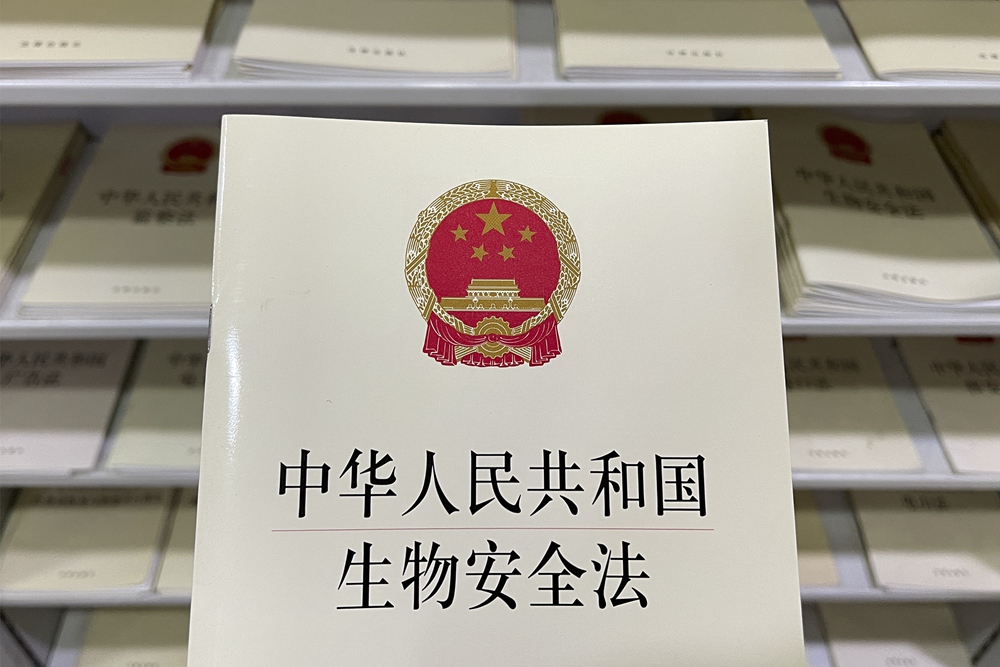 Self-reliance in biosecurity-related science and technology

Biosecurity is vital to people's health, the long-term stability of the country and the future development of the nation, Xi said, adding that biosecurity is an essential part of overall national security and an important force that may affect and even reshape the global landscape.

He underscored the significance and urgency of enhancing biosecurity in China and urged efforts to build a strong shield against biosecurity threats.

He stressed strengthening innovations and industrial applications in biotechnology and accelerating the development of biosecurity-related science and technology toward greater self-reliance.

The Chinese president underlined the need to carry out strict ethical reviews of biotechnological research projects and conduct moral education among scientists. Efforts should be made to ensure the healthy development of biotechnology and move forward with industrial applications of bio-breeding and bio-medicine in an orderly manner and on the basis of respecting science, strict supervision, law-based regulation and improved security, he said.

Xi highlighted the need to successfully host the 15th meeting of the Conference of the Parties to the UN Convention on Biological Diversity (COP15) and push forward formulating a post-2020 global biodiversity framework.

The COP15 conference will be held from October 11 to 15 in Kunming, southwest China's Yunnan Province under the theme of "Ecological Civilization: Building a Shared Future for All Life on Earth."