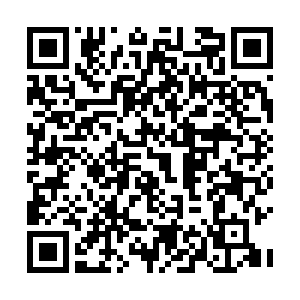 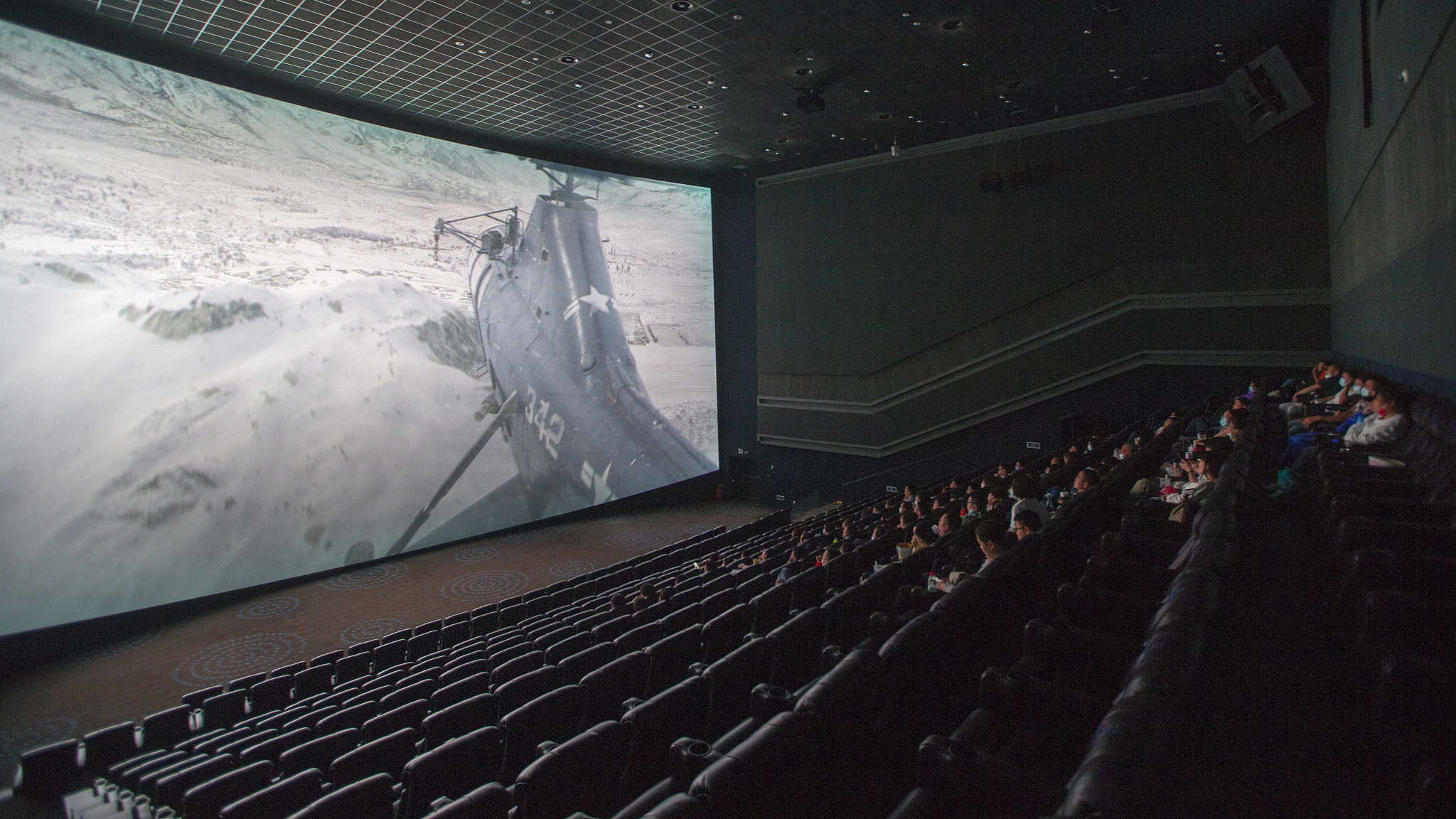 In January 2020, to curb the spread of the coronavirus, cinemas across China were forced to shut down. Production companies that were hoping to make big money during the Chinese New Year holiday were left with no choice but to wait.

But Huanxi Media Group later went another route, it sold the film "Lost in Russia" to internet company ByteDance for 630 million yuan ($97.7 million), nearly twice the production cost. Now more and more companies have made similar moves. Although this provides a safety net for some filmmakers, it also means potential revenue loss for cinema chains.

When "Lost in Russia" was released online, more than 20 cinema owners across China criticized Huanxi Media in a joint statement, accusing it of breaking industry norms. In North America, when big production companies such as Disney, Sony, Universal Studios, Warner Bros all made similar choices, cinema chains were furious.

"Blockbusters are the most important means of production for cinemas. If they are released online, then cinema chains lose that lifeline," said Liu Jia, a movie box office analyst.

However, Shao Zheng, a Chinese cinema owner, told us the setback wasn't as big as they had expected last year. Only two films chose the online option in China after "Lost in Russia." In North America, after releasing their films online or both online and offline at the same time for less than one year, production companies decided to reintroduce the release window between cinemas and online platforms. This means blockbusters will only be seen online after showing in the cinemas for 17 or 45 days.

Fan Xiaoqing, an expert in film studies, says over the course of history, the cinema has overcome many challenges, such as the birth of television. She is confident neither the internet nor the pandemic can harm the industry in the long run.

"One of the things about movies is that they are made for public consumption. A lot of fans can gather and get satisfaction out of watching the same thing, that's a public act. And that makes cinemas irreplaceable," said Fan.