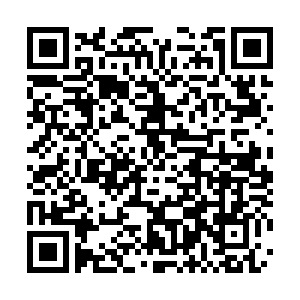 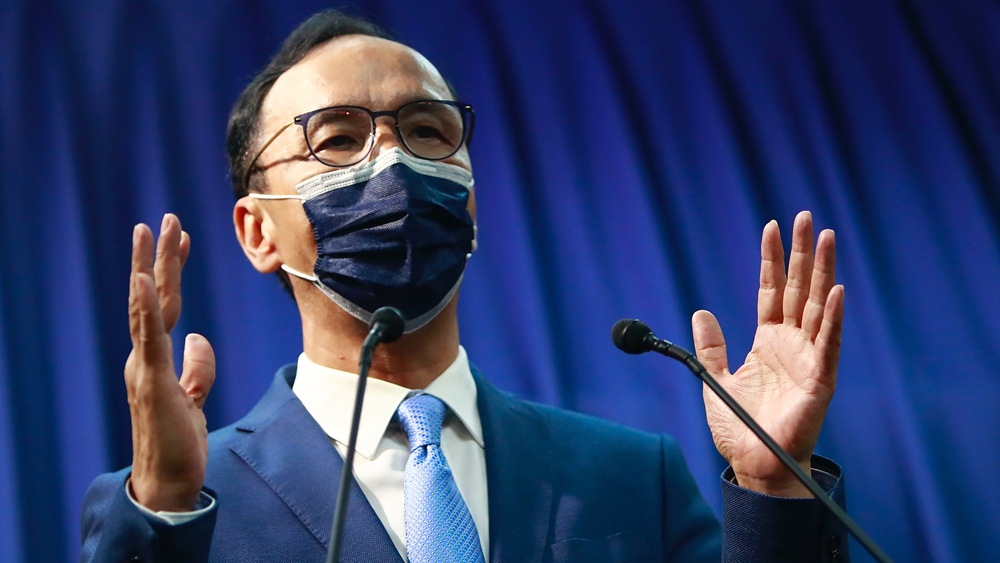 The Chinese Kuomintang (KMT) Party held a leadership handover ceremony on Tuesday, with Eric Chu assuming the role as the chairman. Chu was elected as chairman of the KMT on September 25.

Chu, who replaced his predecessor Johnny Chiang, said the KMT must connect the two sides across the Taiwan Strait, pledging that the party will resume cross-Strait exchange platforms under its constitution and program.

A more peaceful environment across the Strait will be most beneficial to all people in Taiwan, he stressed.

The new KMT chief said the party will be united under common goals, describing the KMT as a "big family."

Chu blamed the island's ruling Democratic Progressive Party (DPP) for mishandling the COVID-19 pandemic, which led to the bankruptcy of many small and medium-sized enterprises and the loss of jobs among the public. The KMT will stand by these victims, he added.

Ma Ying-jeou, a former Taiwan leader and KMT chief, also criticized the performance of the DPP authority led by Tsai Ing-wen during the past five years, describing it as "autocratic" and "irresponsible."

Ma expressed hope that Chu will defend the KMT's correct principles on cross-Strait relations, foreign affairs and energy policy and strengthen the party's youth policy. Furthermore, the KMT needs to show the society achievements of its reform and win back the people's trust in Taiwan.

The KMT lost to the DPP in Taiwan's leadership election in January 2020. The first major test for Chu as the party chief will be the region's local elections scheduled next year.