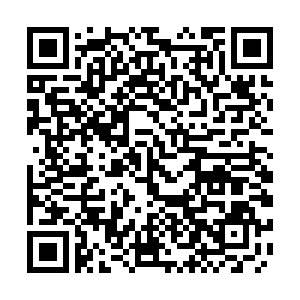 Zhao made the remarks in response to a question on Kishida's remarks on Japan's relations with China in his first policy speech as prime minister earlier in the day. Kishida stressed the importance of building stable relations with China and maintaining dialogue in tackling common issues, while urging China to "behave responsibly."

Zhao said China and Japan should strengthen dialogue and communication and enhance mutual trust and cooperation, calling for joint efforts to promote healthy and stable development of bilateral ties.