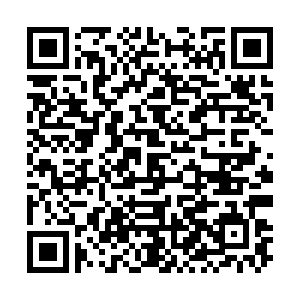 But the discussion on ecological civilization continues, and the public's ongoing interest in these international stars reflects that more and more awareness is being paid to the issue.

China's efforts to escort the elephants home also show the world that the country is committed to being an important participant, contributor and leader in advancing global ecological progress.

A participant and a contributor

Deploying drones, restricting traffic and lights, sending a special work team to guide the giant animals... all these measures taken by the local authorities highlighted the patience and care the Chinese people paid to uninvited wild elephants.

This epitomized China's efforts to practice biodiversity protection and was a chapter in China's plan to promote global ecological civilization.

As the country is the second-largest economy in the world and the fastest-growing trillion-dollar economy, its achievements at home will undoubtedly contribute to the global effort. For instance, in the past 10 years, China's forest resources increased by over 70 million hectares, ranking first in the world. 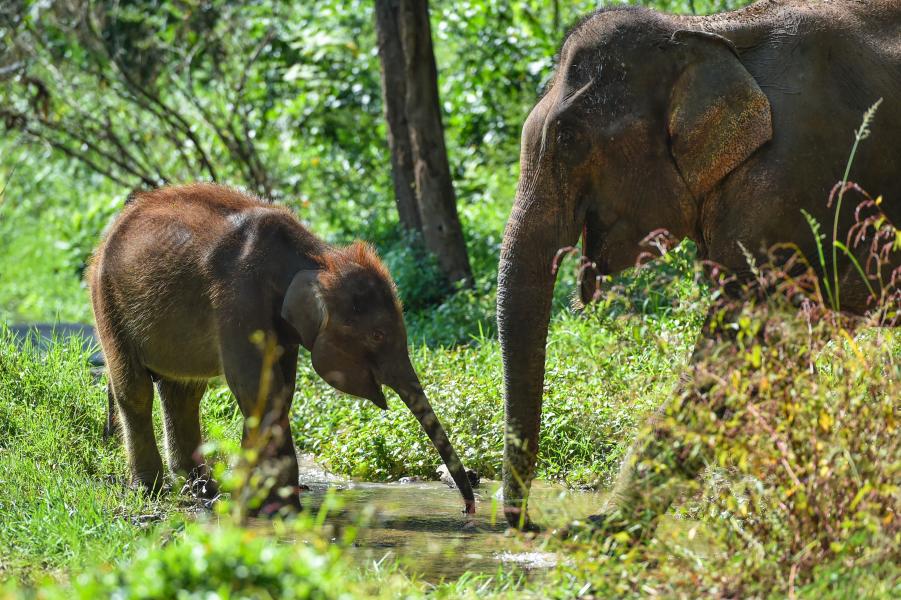 Meanwhile, on the world stage, China was among the first signatories to the United Nations Framework Convention on Climate Change, and played an important part in the conclusion of the Kyoto Protocol and the Paris Agreement.

The country was also among the first to sign and ratify the Convention on Biological Diversity and it has fulfilled the obligations stipulated in the Convention.

It is worth mentioning that in 2013, China proposed the Belt and Road Initiative with the aim of building a trade and infrastructure network connecting Asia with Europe, Africa and beyond, and now it has embarked on a journey featuring green and sustainable development.

A leader and a model

The United Nations Environment Programme (UNEP) decided to promote China's philosophy of ecological progress in February 2013 and released a report on China's strategies and practices in the field two years later.

In 2014, the UNEP recognized Chongming Island in east China's Shanghai as a recommended model of green economic development and a report by the organization hailed the core values of Chongming's eco-development as reflecting UNEP's green economy vision.

Chongming can serve as "an ideal ecological demonstration area in Shanghai, and as a special region which focuses on ecological civilization to serve as a world model," said the report.

China's river chief system, which was started in December 2016, is another example. Xia Zehan, a representative of the UNESCO representative office in China, said that it reflects Chinese characteristics in the process of biodiversity conservation, rural revitalization and integrated watershed management.

By assigning each waterway in the country a specific steward, or "river chief," the mechanism has proved effective in combating water pollution and strengthening water governance. 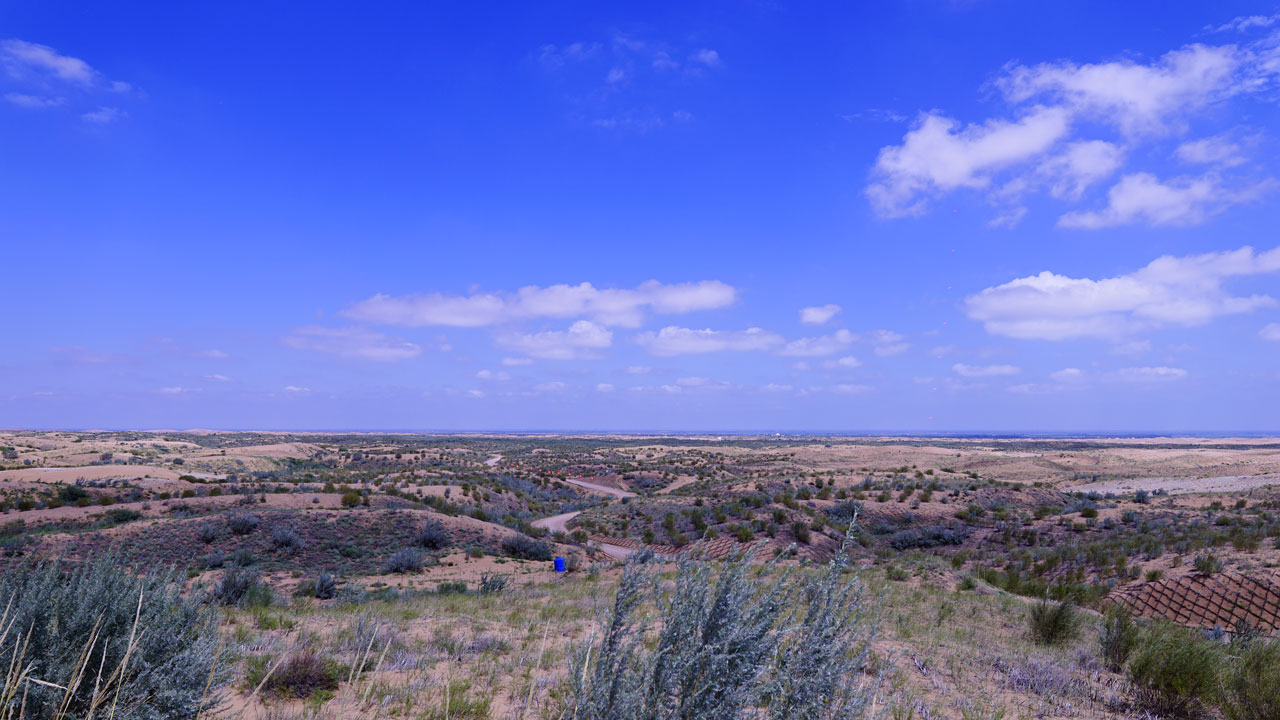 A corner of the Kubuqi desert with plants raised by local people. /CGTN

A corner of the Kubuqi desert with plants raised by local people. /CGTN

In 2017, the UNEP published a report on the Kubuqi Business Model, which has created wealth through eco-restoration, in Ordos City, Inner Mongolia Autonomous Region. It is the first eco-wealth report published by the UN and the first case report recognizing China's work in ecological civilization construction.

There are still many more stories to be written on China's experiences and solutions in advancing global ecological civilization, and China has called on all countries to achieve a green recovery of the world economy in the post-COVID era.

This year's 15th Conference of the Parties (COP15) to the Convention on Biological Diversity is the next chance at hand.

As the host of the COP15, China stands ready to work together with other countries for an ambitious, balanced and realistic framework and a clean, beautiful world thriving with life, said the Chinese Foreign Ministry.