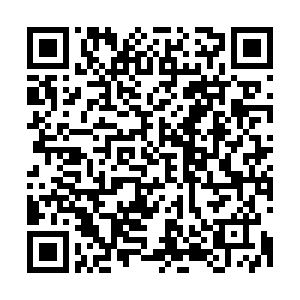 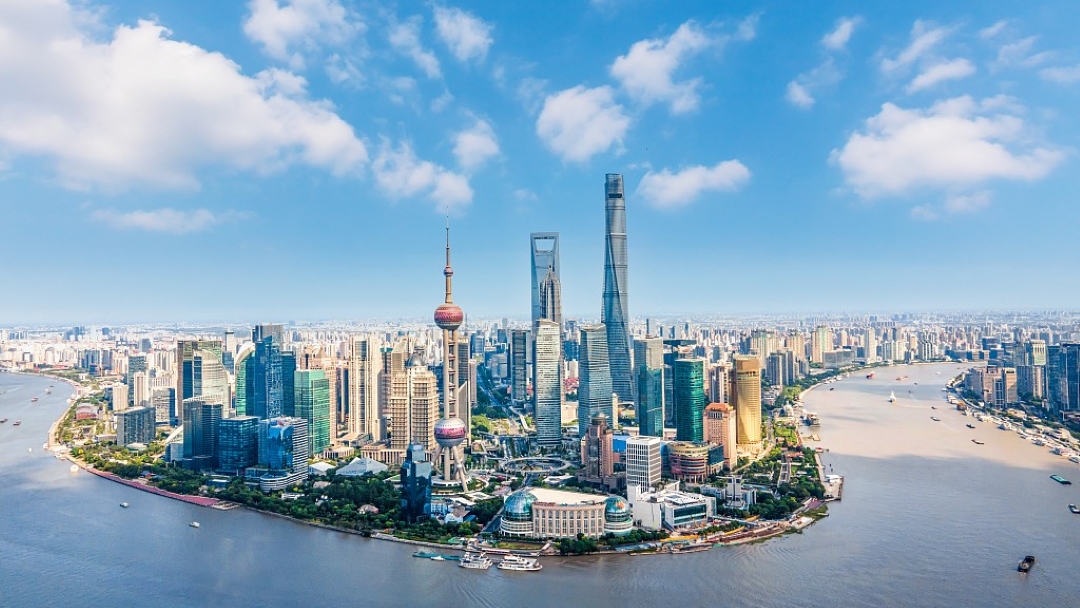 A view of Shanghai. /CFP

A view of Shanghai. /CFP

China's massive trade fair is expecting companies from 127 countries and regions to head to Shanghai, revealing its expanding appetite for imports.

The China International Import Expo (CIIE) will be held from November 5 to 10 and feature close to 3,000 companies selling food, cars and technical equipment.

"Global companies are targeting the Chinese market. They came to the fair to decipher China's consumption trend and detect what its shoppers want," Chen Fengying, a research fellow with the China Institutes of Contemporary International Relations, told CGTN.

She added that the companies may take what they learned from the trade fair and launch products that cater to the market need afterward.

Fruit and vegetable company Dole will join the annual CIIE for the fourth time. The company said in a statement that the expo facilitated its collaborations with Chinese brands and "greatly" promoted sales.

Meanwhile, Swiss healthcare company Roche said a couple of its products accelerated entry into the Chinese market through the spillover effect of the past three expos. The company will showcase individualized medical solutions at this year's event. 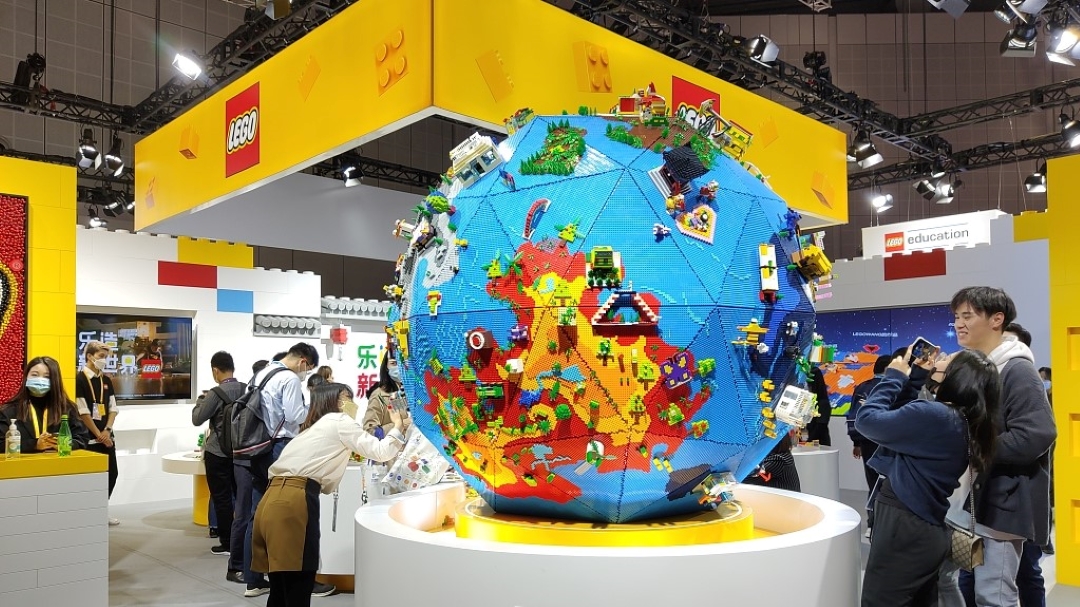 Jim Rogers, chairman of Beeland Interests, called the upcoming CIIE "a brilliant idea to increase trade and prosperity" in a recent interview with Xinhua.

"History is very clear that countries and societies and economies which close off are going to decline. The countries which open up grow and prosper," Rogers said.

China's imports jumped 22.6 percent in the first three quarters of 2021, supported by the global trade recovery from the COVID-19 pandemic, while export record a 22.7 percent growth compared with the same period last year, customs data showed.

Intended deals signed at the third CIIE reached $72.6 billion, increasing 2.1 percent from the 2019 event despite the pandemic. 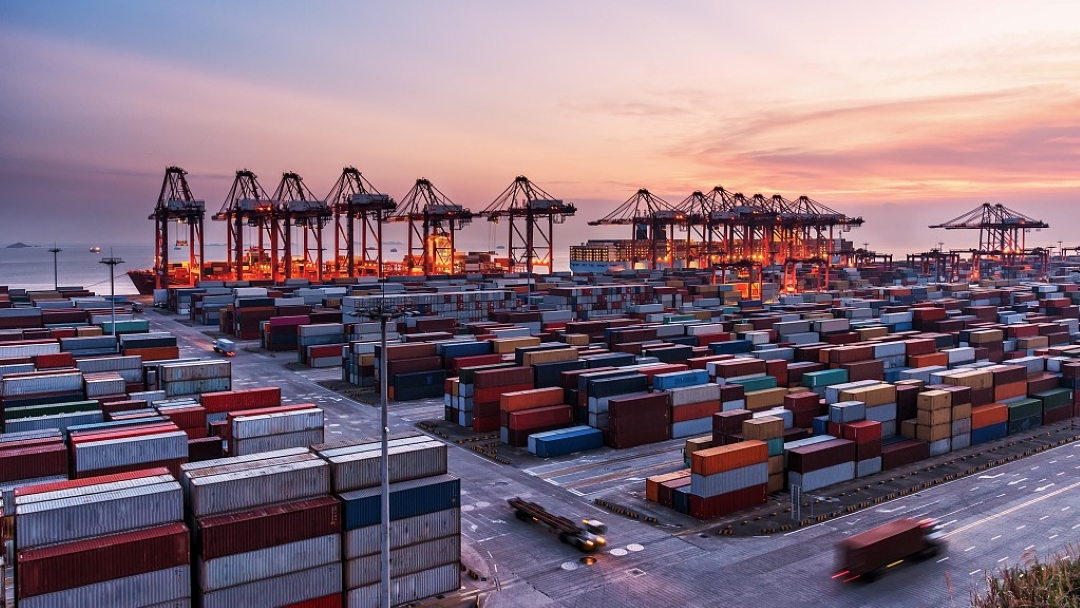 A view of the Shanghai port. /CFP

A view of the Shanghai port. /CFP

A high-level forum on the 20th anniversary of China's accession to the world trade organization (WTO) will be held on the sidelines of the expo.

Chen said China has "overfulfilled" its WTO accession commitments in some areas.

"Tariffs, in particular, have been reduced to the lowest among all developing countries, close to developed countries," Chen said.

China has been reducing tariffs on other countries, while the U.S. continues to impose duties on roughly $350 billion in Chinese imports since the trade war.

The trade war was a symptom of the heightened tension in geopolitics and the increasing scrutiny from the U.S. and its allies on trading with China, Wang said.

Chen said the Biden administration is more "rational" on trade with China than the previous U.S. administration because Chinese manufacturing has proved indispensable to the U.S. market and the current tariffs hurt U.S. consumers.

U.S. trade chief Katherine Tai has called for "recoupling" with China. Tai announced that the U.S. will launch "a targeted tariff exclusion process" for Chinese goods in a speech last month.

She also met virtually with Chinese Vice Premier Liu He in the same week following the speech. The two sides negotiated the cancellation of tariffs and agreed to strengthen bilateral economic and trade exchanges and cooperation.