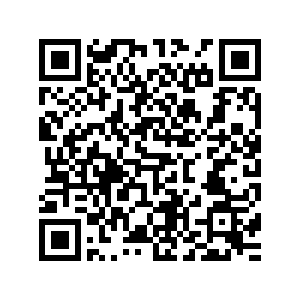 In this episode, archaeologists found a tomb in 1972 at Yinque Mountain, Linyi, Shandong Province, dating from the Western Han Dynasty, in which bamboo slips of "The Art of War" and "Sun Bin's Art of War" were discovered. It caught the attention of the national government, because ever since the Song Dynasty, the argument over the author of "The Art of War" had never been settled.

Some thought it was written by Sun Wu, while others speculated that Sun Bin had written it. When these bamboo slips were sent to Beijing and their authenticity was confirmed, it proved that both Sun Wu and Sun Bin had written books on the art of war. Finally, the mystery of who had written "The Art of War" had been unraveled.