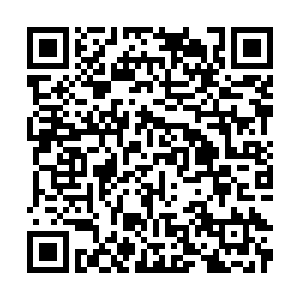 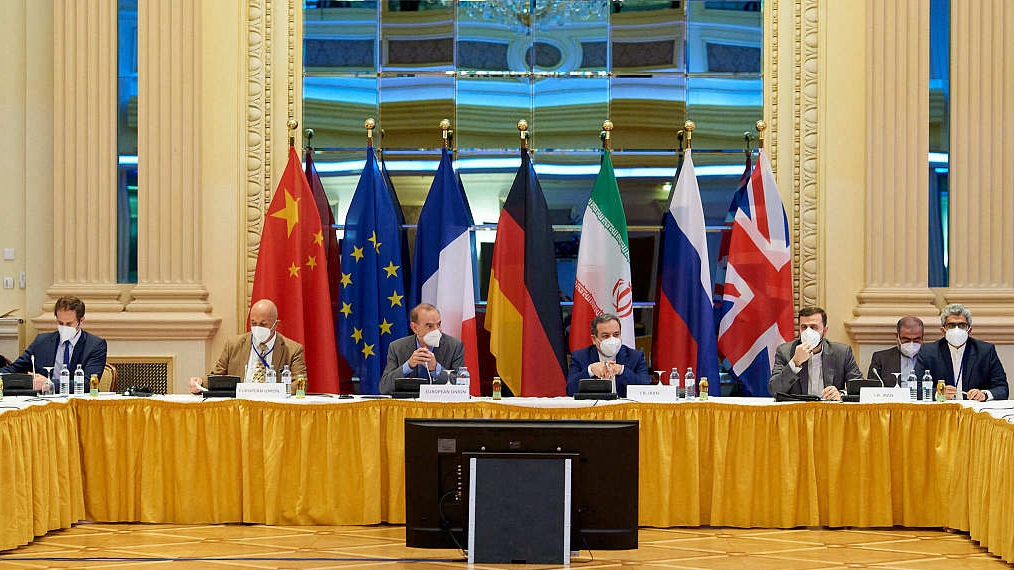 The two foreign ministers made the remarks in a telephone conversation weeks ahead of a new round of talks on reviving the deal, officially known as the Joint Comprehensive Plan of Action (JCPOA).

Under the 2015 deal between Iran and six world powers, Tehran curbed its uranium enrichment program in return for the lifting of economic sanctions by the United States, the United Nations and the European Union.

In May 2018, the administration of then U.S. President Donald Trump withdrew from the deal and unilaterally reimposed sanctions on Iran. In response, Iran gradually stopped implementing parts of its commitments to the agreement from May 2019. 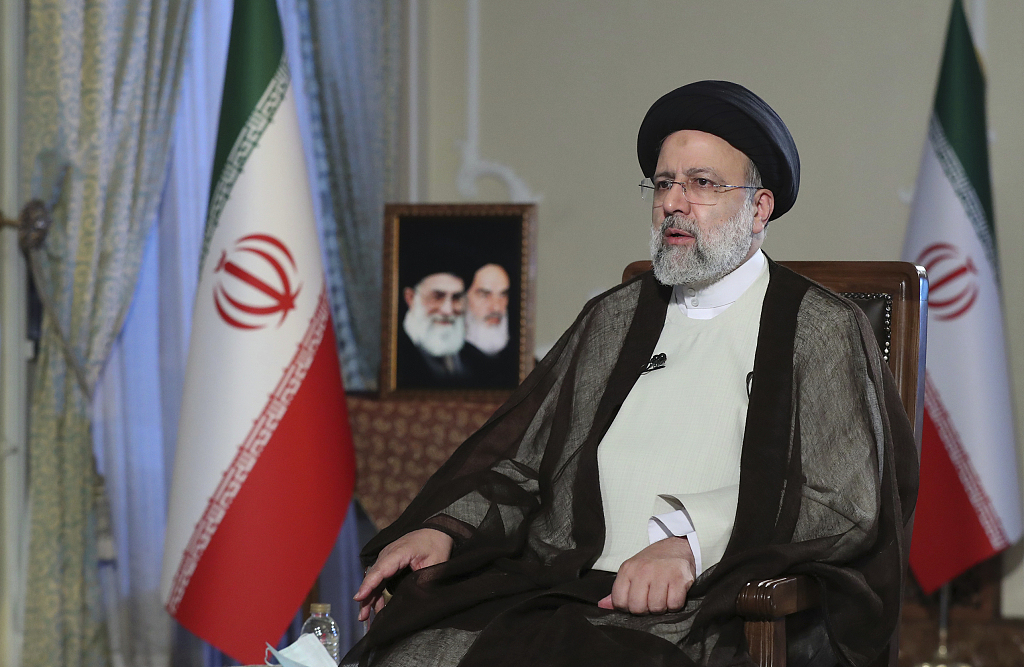 Six rounds of negotiations have been held in Vienna since April to iron out steps Iran and the U.S. must take in terms of nuclear activities and sanctions, respectively, to return to full compliance with the nuclear pact. The talks have not resumed since Ebrahim Raisi took office as Iran's president on August 5.

Raisi said on Thursday that Tehran would not back down "in any way" in the defense of its interests, after the sides announced that nuclear talks would resume on November 29.

U.S. President Joe Biden, British Prime Minister Boris Johnson, French President Emmanuel Macron and German Chancellor Angela Merkel said in a joint statement late last month that they are "convinced that it is possible to quickly reach and implement an understanding on return to full compliance" of the JCPOA.

Chinese State Councilor and Foreign Minister Wang Yi said in a phone conversation with Amirabdollahian in October that China understands Iran's legitimate position of safeguarding its national interests on the nuclear issue.

China is willing to work with Iran and other parties to push the negotiations in a direction that advances regional peace and stability, Wang said.