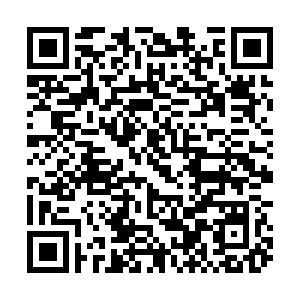 Chinese State Councilor and Foreign Minister Wang Yi said on Saturday that China welcomes Iran's decision to return to negotiations aimed at reviving a 2015 nuclear deal at the end of November.

During his telephone conversation with Iranian Foreign Minister Hossein Amir Abdollahian, Wang stressed that the United States should take actions first before Iran resumes full compliance with the deal, officially known as the Joint Comprehensive Plan of Action (JCPOA).

Under the 2015 pact between Iran and six world powers (China, Russia, the U.S., the UK, France and Germany), Tehran curbed its uranium enrichment program in return for the lifting of economic sanctions by the U.S., the United Nations and the European Union.

In May 2018, the administration of then U.S. President Donald Trump withdrew from the deal and unilaterally reimposed sanctions on Iran. In response, Iran gradually stopped implementing parts of its commitments to the agreement from May 2019. 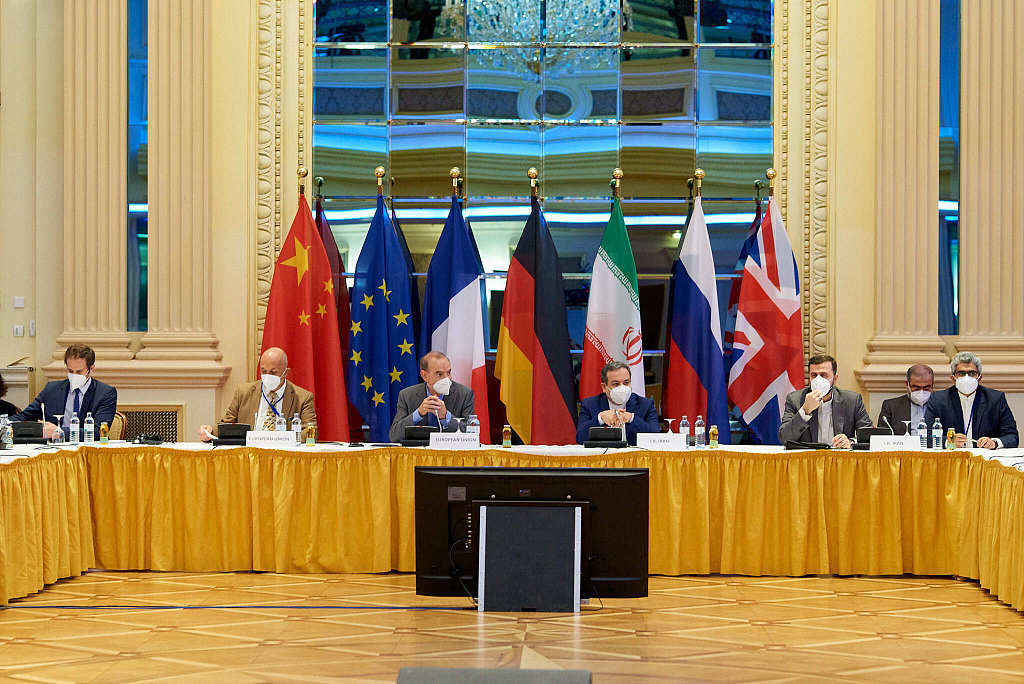 Six rounds of negotiations have been held in Vienna since April to iron out steps Iran and the U.S. must take in terms of nuclear activities and sanctions, respectively, to return to full compliance with the JCPOA. The talks have not resumed since Ebrahim Raisi took office as Iran's president on August 5.

Iran on Wednesday announced an agreement to resume the talks on November 29.

Wang said the decision has shown Iran's positive attitude on resuming compliance with the deal. The U.S., which unilaterally withdrew from the JCPOA, should take steps to rectify its policies first, he noted. Iran may resume fulfilling its nuclear commitments on that basis, he added.

The Chinese diplomat called on relevant sides to enhance coordination and jointly make the talks move in the right direction. China supports Iran to strengthen cooperation with the International Atomic Energy Agency (IAEA), he said.

Amir Abdollahian said Iran appreciates China's positive stance on the Iran nuclear issue and the constructive role it has played. He stressed Iran's commitment to attending the talks on the revival of the JCPOA, adding that the country is willing to enhance communication and coordination with China on the talks.

Iran attaches great importance to its cooperation with the IAEA and will invite IAEA Director General Rafael Grossi to visit the country in the next few days, he said. 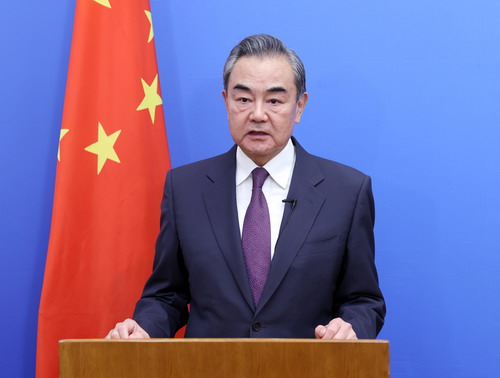 The two foreign ministers also exchanged views on bilateral ties and the situation in Afghanistan. Wang said China stands ready to continue to work together with Iran to oppose unilateralism and bullying, defend the principle and non-interference in other countries' internal affairs, and safeguard the common interests of developing countries.

He spoke highly of Iran's efforts in hosting the Second Meeting of Foreign Ministers of Afghanistan's Neighboring Countries in late October, adding that China will host the third meeting.

It was the second phone call between Wang and Amir Abdollahian in less than a month.