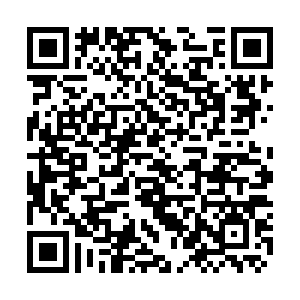 The recent joint declaration made by China and the U.S. on tackling climate change at the 26th session of the Conference of the Parties (COP26) to the United Nations Framework Convention on Climate Change has been welcomed by the world.

China and the U.S., as two major countries in the world, bear special responsibilities for world peace and development, Xie said. "The release of the joint declaration shows again that cooperation is the only right choice for both China and the United States. By working together, our two countries can accomplish many important things that are beneficial not only to our two countries but the world as a whole."

Speaking at a separate press conference, Kerry echoed the idea saying "cooperation is the only way to get this job done."

"We cannot reach our goals unless all of us work together," he said, noting that the U.S. and China "have to help show the way."

The two sides agreed to establish a working group on enhancing climate action in the 2020s.

In fact, China-U.S. cooperation on climate change is nothing new, and can be traced back as early as the 1990s. 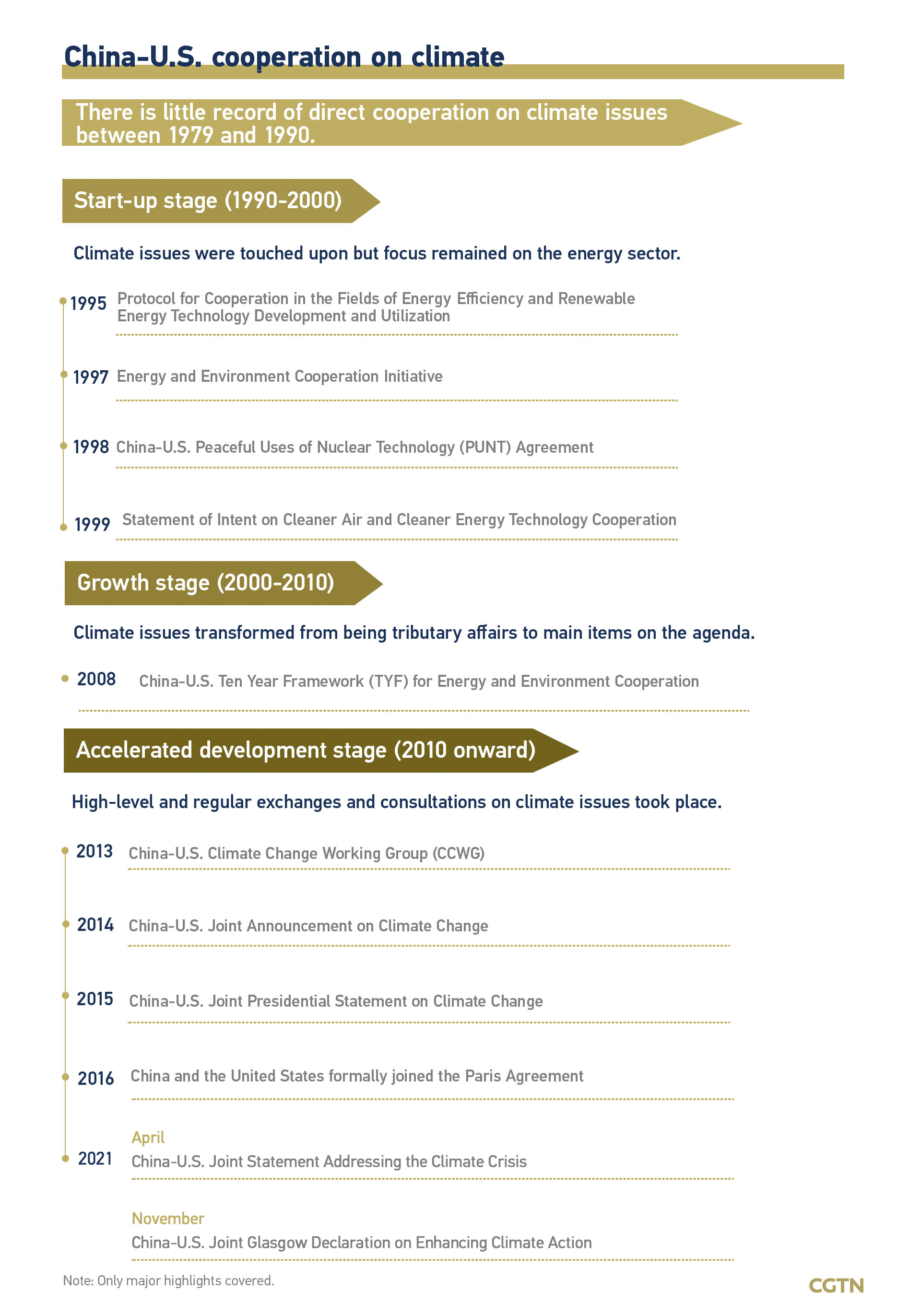 Despite tensions between China and the U.S. in fields such as trade and technology, the trajectory of the world's two largest economies in cooperating on climate has been maintained.

In April, the two countries released a joint statement committing to tackling the climate crisis and pursuing efforts to hold the rise in the average global temperature to well below 2 degrees Celsius, limiting it to 1.5 degrees Celsius, in accordance with Article 2 of the Paris Agreement.

In late August, Xie and Kerry conducted candid, in-depth and pragmatic dialogues in Tianjin, exchanging views on the seriousness and urgency of global climate change, and plans for bilateral talks and cooperation on climate change.