Download
Merkel: Total decoupling with China would be 'damaging' for Europe
CGTN 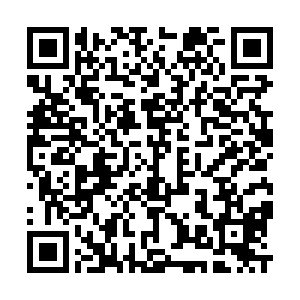 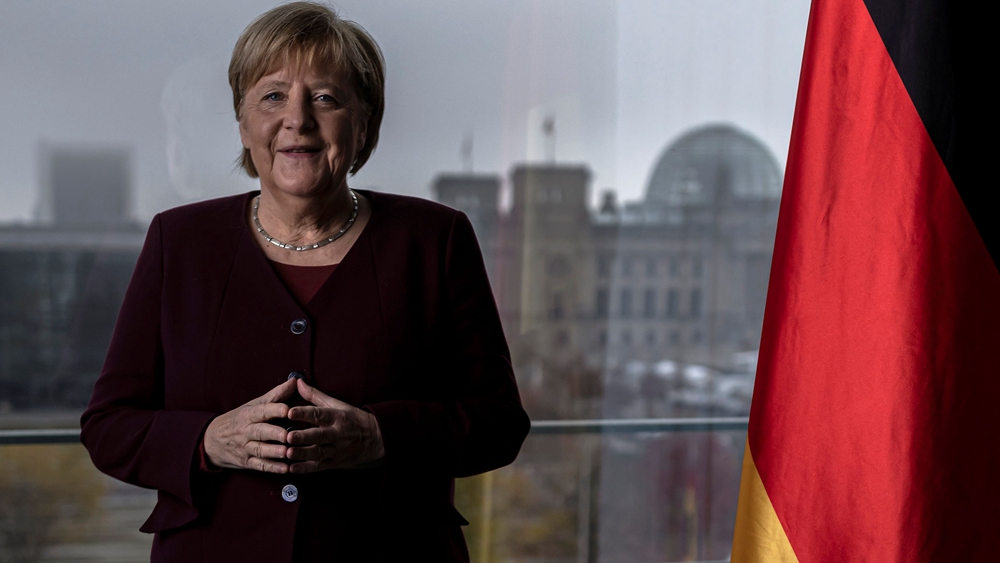 German Chancellor Angela Merkel has warned Germany and the European Union against severing all connections with China.

"Total decoupling wouldn't be right in my view, it would be damaging for us," she told Reuters in an interview published on Wednesday.

Merkel, who did not stand for re-election last September and is now acting in a caretaker capacity pending the formation of a new coalition government, said Germany and more broadly the EU should continue to cooperate with China, and could learn from one another.

She said Western countries that tried to formulate ethical standards for new technologies had to stay abreast of innovation in order to grasp their impact.

"At the moment, that is not the case in Europe in fields such as quantum computers and artificial intelligence," she told Reuters. "China and, in many areas, the U.S. are better."

But Merkel also said the state must still protect its critical infrastructure, pointing to a new German IT security law that sets high hurdles for makers of equipment for next-generation telecommunications networks, such as China's Huawei.

"However, I feel it is always important to stress that individual companies should not be excluded from the outset," she said.

She also said that Germany was continuously in discussions with Beijing on intellectual property and patent protection.

Merkel's strategy of engagement has seen China become Germany's top trading partner during her 16 years in office, and has shaped Europe's stance on the Asian country.

The real legacy of Angela Merkel for China-Germany relations