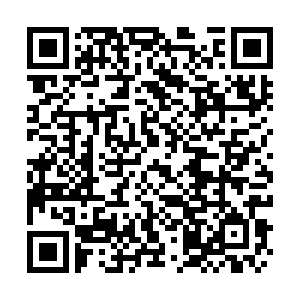 China's industrial profits in October grew by 24.6 percent compared with a year earlier and faster than the previous month, data from the National Bureau of Statistics (NBS) showed on Saturday.

The growth quickened by 8.3 percentage points compared with September, pushing the profits of China's major industrial firms to 818.7 billion yuan ($128.1 billion) in October.

Major industrial firms have an annual business turnover of at least 20 million yuan from their main operations.

From January to October, profits grew by 42.2 percent year on year to 7.16 trillion yuan, official data showed, even though it has been slowing since the beginning of the year. 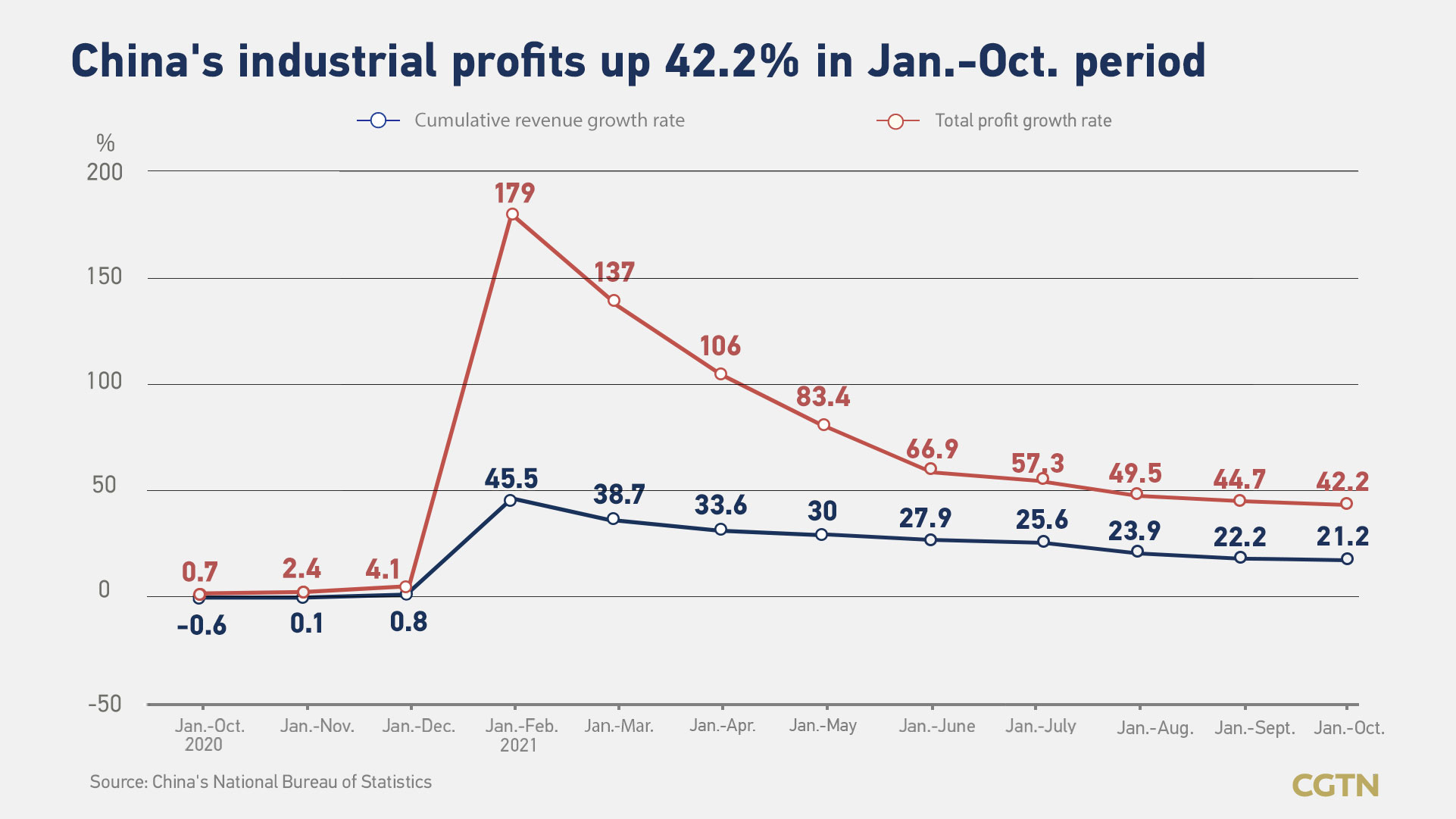 Compared with the first ten months of 2019, the figure from January to October represented a rise of 43.2 percent, according to NBS data.

Zhu Hong, a senior NBS statistician, said in a statement that production conditions and profits had improved steadily with the implementation of measures to maintain supply, stabilize prices and help companies relieve difficulties.

China near-term growth measure may focus on supplies, no urgency on stimulus

China has been ramping up its coal production since October to ensure sufficient power supplies amid recent large-scale power shortages, according to the National Development and Reform Commission (NDRC), and to cool prices during the winter heating season.

The NDRC, the country's top economic planner, fully liberalized pricing for electricity generated from coal on October 15. It said on Sunday that thermal coal futures had plunged around 60 percent since mid-October.