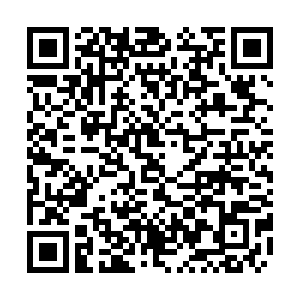 In an article published in the state media People's Daily on Sunday, the senior Chinese diplomat reiterated that democracy is not "mass-produced" with the uniform model.

"There are different approaches and attitudes toward this question. Some regard Western democracy as the only correct answer. Therefore, they seek to forcibly transplant and impose it onto the whole world. Some attempt to take one country's model as the criterion, provoking tension between different political systems and ideologies and creating division and confrontation in the world," Wang said. "Undoubtedly, none of these is true democracy, but fake democracy using the concept as a cover."

Wang said the Communist Party of China has led the Chinese people in finding a new form of democracy that suits their national conditions – the whole-process people's democracy.

China has confidence in its own democracy, but it also respects the democracy of other countries and will not export it to other nations, he said.

"We are willing to communicate on an equal footing, exchange and learn from each other, not only to learn the positive results of the development of human civilization but also to provide a useful reference for other countries," he said.

Democracy in China, a 'whole-process' democracy run by the people 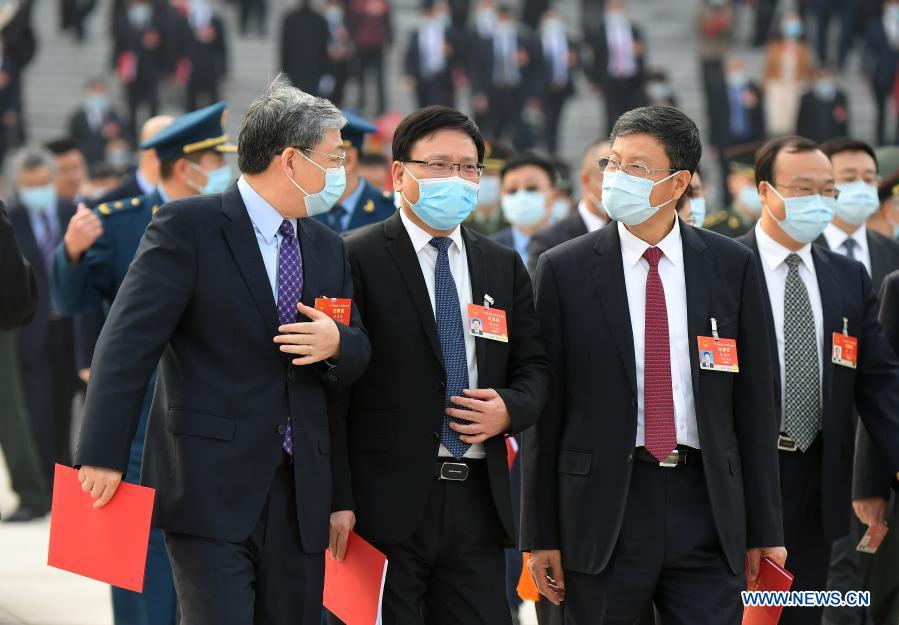 Deputies to the 13th National People's Congress (NPC) leave the Great Hall of the People after the closing meeting of the fourth session of the 13th NPC in Beijing, March 11, 2021. /Xinhua

Deputies to the 13th National People's Congress (NPC) leave the Great Hall of the People after the closing meeting of the fourth session of the 13th NPC in Beijing, March 11, 2021. /Xinhua

The West's 'arrogance' and 'prejudice'

The United States and some Western countries tend to label China and some other developing countries as "undemocratic," Wang said.  It's a result of the West's "arrogance" and "prejudice" against other civilizations, he added.

A deep cause to the chaotic situations and various problems in today's world is that the principle of democracy in international relations has not been jointly upheld and adhered to, he said, calling for efforts to promote the spirit of democracy in relations between countries.

The Chinese diplomat also called for respecting a country's sovereignty and safeguarding the fundamental principles in international relations.

"The result of advocating human rights over sovereignty and imposing democratic transformation on others has brought not stability and prosperity, but devastation, displacing citizens and creating refugee crises," Wang said.

"We should draw the lesson and firmly uphold the pillar role of the United Nations and the UN Charter, and oppose any attempt to undermine a country's sovereignty and interfere in its internal affairs under the disguise of democracy and human rights," he added.

Wang underscored the importance of solidarity and cooperation in addressing global challenges such as COVID-19, extreme weather, terrorism, soaring inflation and the supply chain crisis and slammed certain countries' attempts to form "small circles" in the name of democracy.

"Such behaviors are an assault on the true spirit of democracy and goes against the trend of the times," he said.
Read more:

A reality check: What the U.S. should work on before defining how democracy works