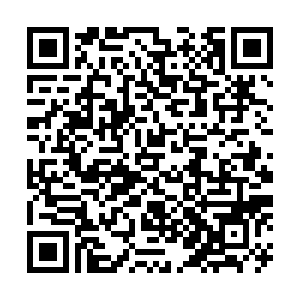 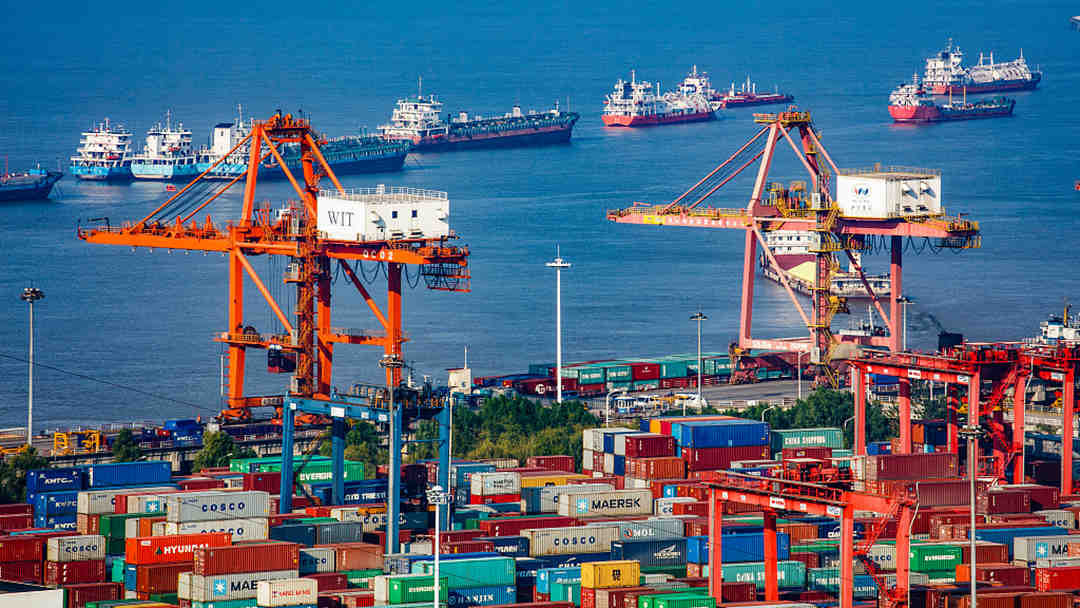 China is expected to post its second year of positive growth in 2021, after being the only major economy in the world that pocketed positive economic growth in 2020, even as the COVID-19 pandemic rages, said experts who expressed their optimism about the economy.

"Economic growth this year has exceeded expectations. It was expected to grow by around 6 percent, but now it should reach 8 percent," Chen Fengying, a research fellow with the China Institutes of Contemporary International Relations told CGTN in an interview.

Hang Seng Bank China forecasted in a note released in early December that China's full-year GDP growth rate this year will be at 8.2 percent, slightly higher than the market consensus, as it believed upward factors such as strong exports and accelerating investment in manufacturing are obvious, despite the fact that there are many downward headwinds in the economy.

"These positive factors will not only be maintained at the end of this year, but will continue into next year," Wang Dan, chief economist of Hang Seng Bank China said in the note. She predicted the country's GDP growth rate for 2022 will be at 5.3 percent.

From December 8 to 10, the annual Central Economic Work Conference was held in Beijing to review the country's economic performance in 2021 and chart the course for the economy in 2022. On the heels of the top leadership's economic meeting, the National Bureau of Statistics (NBS) released key economic data for November on Wednesday.

The NBS data showed that the country's retail sales grew by 3.9 percent last month from a year earlier, while industrial output increased by 3.8 percent year on year in November. Fixed-asset investment rose by 5.2 percent on an annual basis in the January-November period, according to NBS. 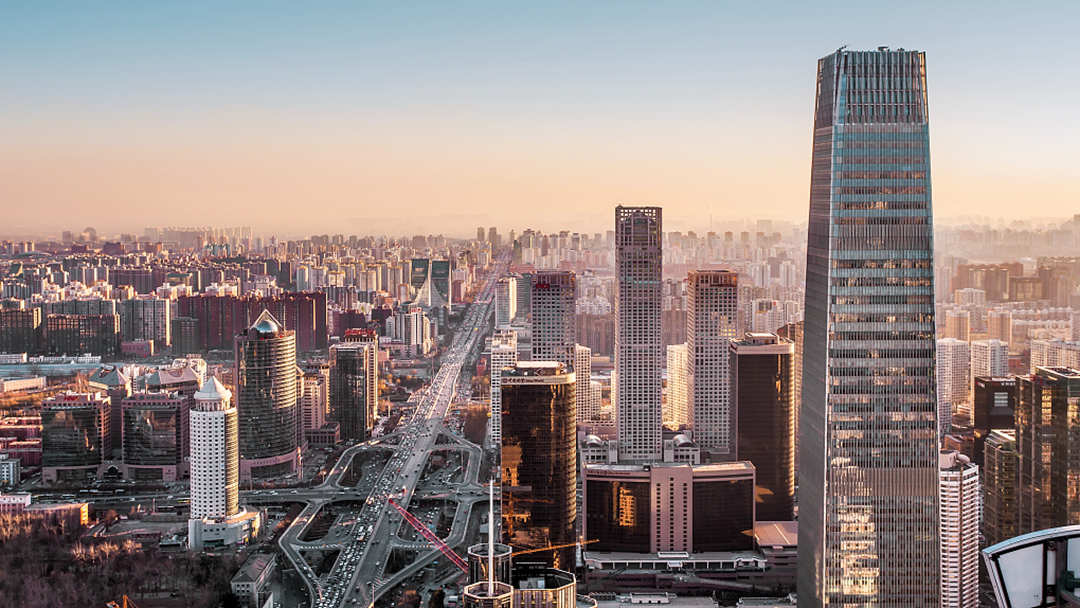 In the 4,700-word mission statement issued after the Central Economic Work Conference, the word "stability" was cited 25 times, reiterating its importance for the country's sustained economic development.

"Stability is required in the next two years," Chen cautioned, as China is experiencing the short-term pain of internal transition driven by the country's shift to moving away from low-added value growth to high-quality development, as well as disruption of international supply chains due to COVID-19.

Chen also said a lack of regulation in internet-based finance has triggered some turmoil in the sector, and that the finance sector has to innovate and ensure it serves the real economy.

The call for stability was echoed by Xue Yi, director of the Department of Academic Research at the University of International Business and Economics. He said the government has attached due importance to supporting millions of domestic small- and medium-sized enterprises (SMEs) next year.

A State Council executive meeting decided on Wednesday that the country will take market-oriented approaches to strengthen financial support for micro, small and medium-sized enterprises and it will also increase support for the manufacturing sector.

"The social stability and economic growth are inseparable from SMEs. The two-way improvement of the number and the quality of firms is conducive to the continuous improvement of China's economic fundamentals," Xue said.

"Strengthening anti-monopoly and preventing disorderly expansion of capital will help to create broad development space for all types of market entities and better protect the rights and interests of consumers," he added.

Xue believed the government's focus next year on tax cuts for SMEs and anti-monopoly measures would significantly safeguard people's livelihoods.

By emphasizing stability, China needs to adopt a more pro-growth economic policy, said Wang. She noted a few areas in which the government could do a lot more work, such as digital infrastructure, affordable housing and consumption, which was mentioned at the Central Economic Work Conference.

"On top of that, consumption is another more important area," she said. "Historically, policy makers don't want to directly subsidize consumers, but help producers, hoping that they can provide long-term employment to labor. That is a long-term solution, but when we face such a long period of weak domestic demand, maybe it's time for policy shift."

Wang believes the central bank's digital currency is a great policy tool, with several pilot areas such as Shenzhen. "Give cash to individual consumers and that can boost growth."

China's retail sales growth slows to 3.9% in November, below expectations