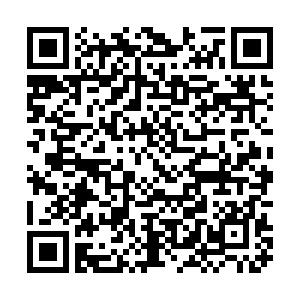 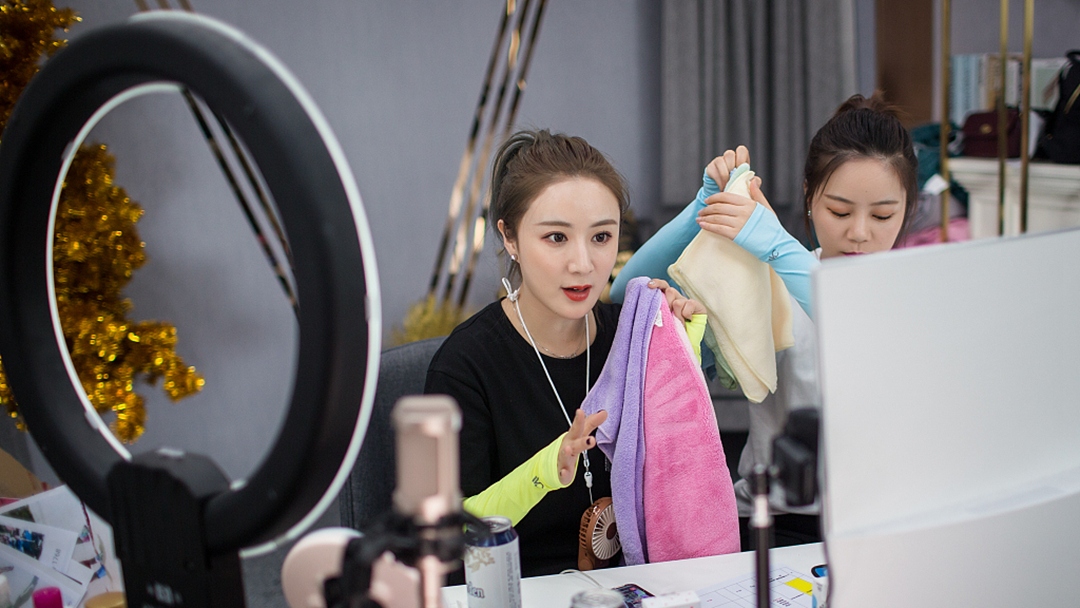 The tax bureau in Hangzhou, east China's Zhejiang Province, fined top e-commerce livestreamer Viya on Monday for hiding personal income and other offenses in 2019 and 2020.

Viya apologized for breaking tax laws on Weibo and said she fully accepted the punishment.

Tax authorities from Beijing, Shanghai, Guangdong, Zhejiang and Jiangsu issued the warning separately on Wednesday. These cities and provinces make up over half of China's GDP.

In September, the State Taxation Administration issued a notice requiring celebrities to pay outstanding taxes by self-declaration before the end of 2021, the Wednesday notice said.

Those who voluntarily report and promptly rectify tax-related problems before the end of 2021 may be exempted or given lighter or mitigated punishment, the authorities reiterated on Wednesday.

"If the self-inspection and self-correction are still refused or not thorough, the tax bureau will deal with it seriously in accordance with laws and regulations," the authorities said.

A series of scandals have taken down some of China's biggest entertainers this year. Chinese actress Zheng Shuang was hit with a 299 million yuan fine for tax evasion in August.

At the time, the State Administration of Radio, Film and Television said it had "zero tolerance" for tax evasion and entertainers' "sky-high pay."

Before Zheng, Chinese actress Fan Bingbing was fined about 884 million yuan in overdue taxes and fines.