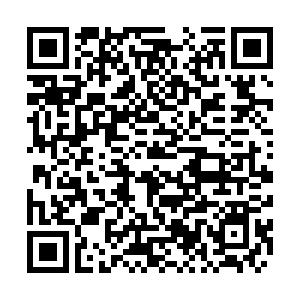 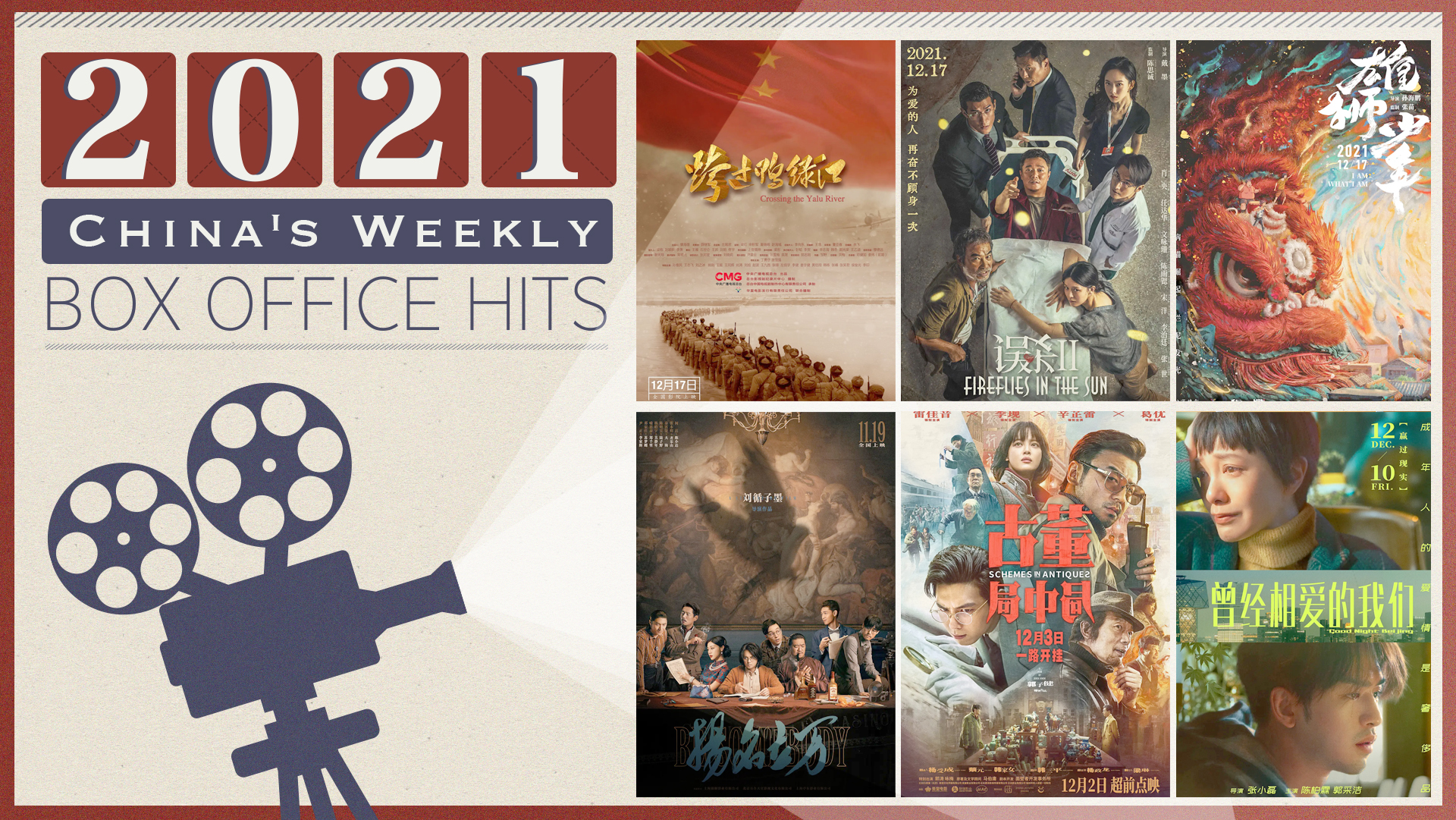 China's domestic movie market saw a total of 578 million yuan ($90 million) made at the box office in the 50th week of the year, from October 13 to 19, data from the country's online movie ticketing platform Maoyan showed, an over 50 percent rise from the previous week.

The uptick was largely because of the newly-released film "Fireflies in the Sun," a sequel to the 2019 hit movie "Sheep Without a Shepherd." The crime thriller film topped the weekly box office with 354 million yuan, accounting for over 60 percent of the total.

"Fireflies in the Sun" tells the story of a poor family and a desperate father who works assiduously to collect money for his son's medical operation. Released on December 17, the movie has since been leading the domestic film market. Its ticket sales have surpassed 450 million yuan as of Wednesday, the sixth day of its release. 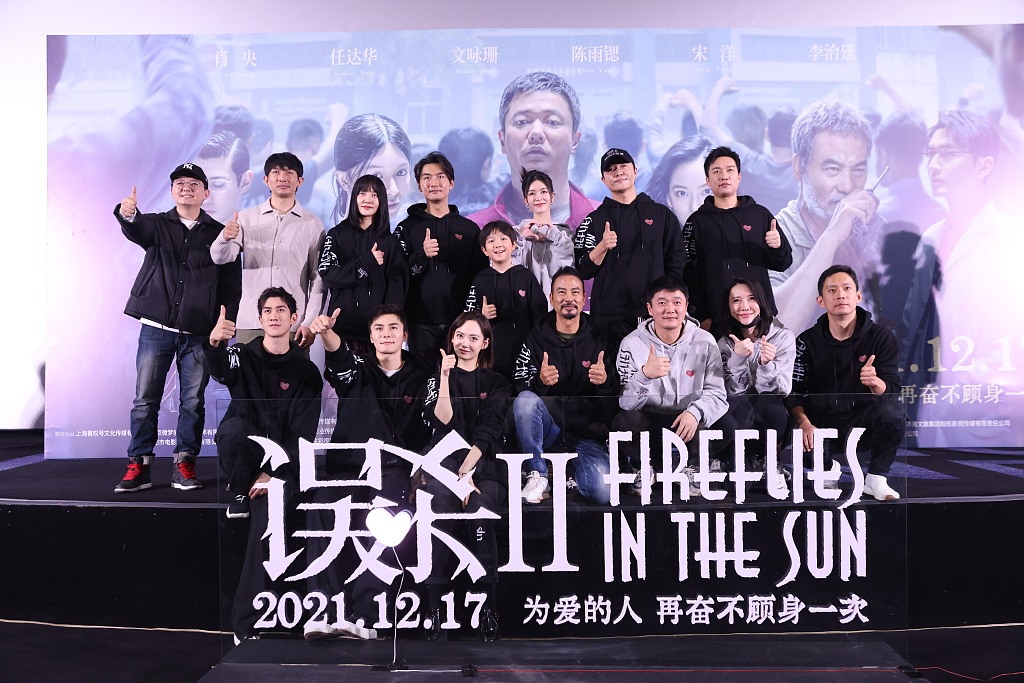 It was followed by domestic suspense film "Schemes in Antiques" and animation "I Am What I Am," which respectively took in 63 million yuan and 47 million yuan last week.

The film pays tribute to the Chinese People's Volunteers (CPV) army that fought in the war, showing their bravery, patriotism and devotion. It recounts the story from the perspective of CPV commander-in-chief Peng Dehuai and depicts several fierce battles.