Download
Wang finds the way in hardship, and follows it 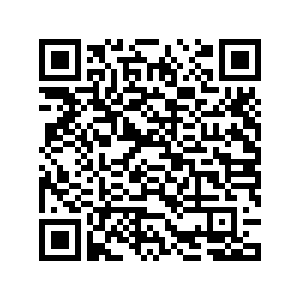 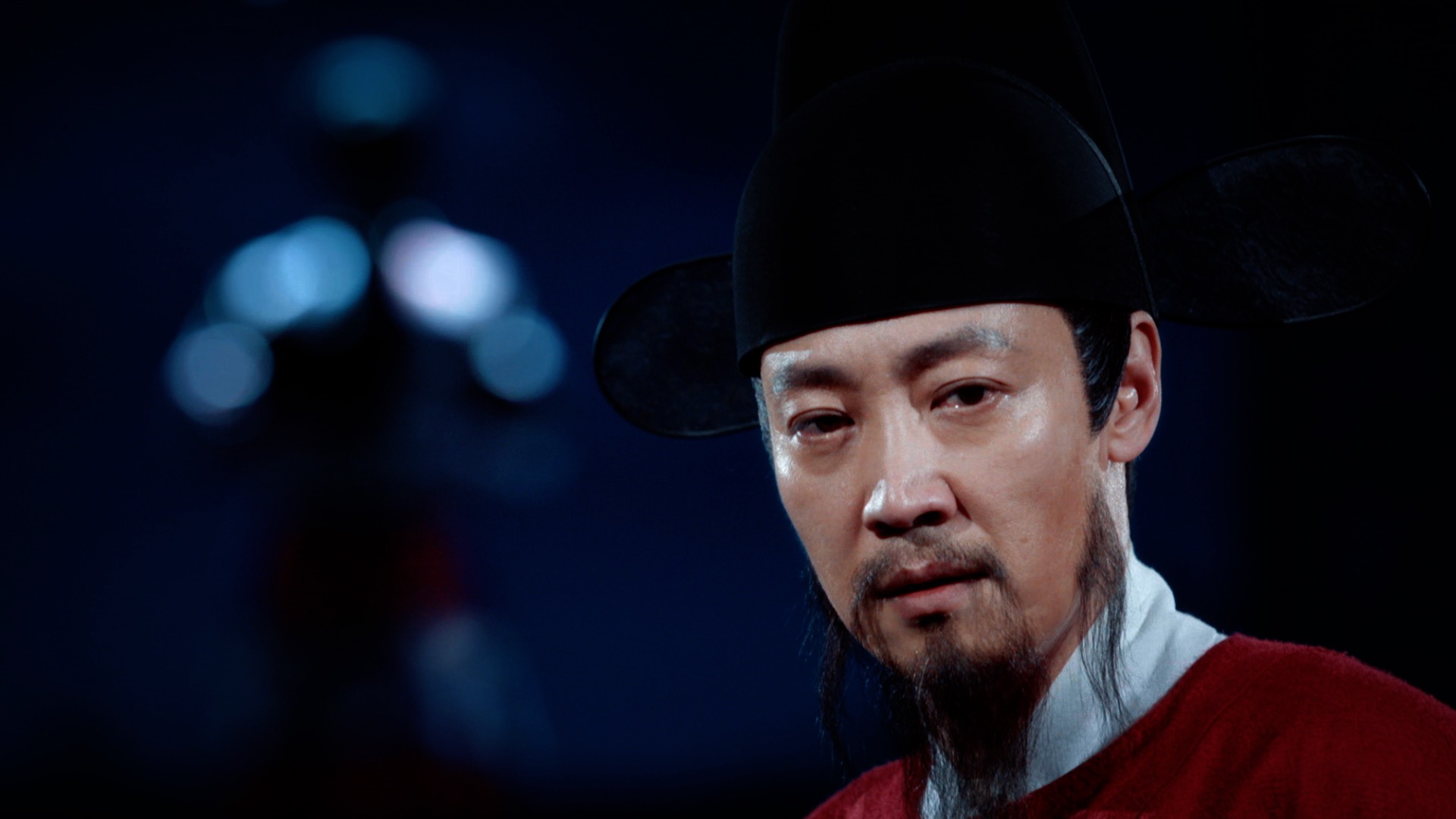 As a key innovative cultural show produced by CMG, “China in the Classics” examines the stirring stories of ancient Chinese classics by selecting the most outstanding of these traditional cultural masterpieces and examining the creation process and core ideology in a form that combines cultural seminars, drama and visualization. It brings the ancient classics "alive," demonstrating Chinese wisdom, ethos and values implied in the ancient classics.

In this episode, Wang Yangming developed another very important idea, "the extension of innate knowledge", after going through great hardship in suppressing a rebellion.

In 1519, Zhu Chenhao, the Prince of Ning, started a rebellion. Wang Yangming led an army to suppress the rebellion. He captured Nanchang, frustrated the rebel army, and held his ground to safeguard the city. In only 43 days, Wang crushed the rebellion.

It should have been a great achievement, but Wang Yangming did not receive due praise. Instead, he was charged with conspiracy to revolt. Wang was not afraid of being slandered, and resolutely dissuaded the emperor from reattacking Nanchang.

When talking with eunuch Zhang Yong, Wang awakened Zhang's conscience and received his help. Wang's father recalled his life experience and encouraged his son to stick to his original aspiration.