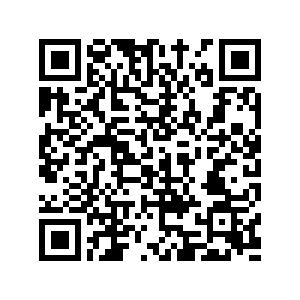 The exaggeration of the threat of Chinese space debris distorts China's normal outer space activities and is an attempt to divert international attention, the Chinese Foreign Ministry said on Wednesday.

China in early December submitted a document to the United Nations Office for Outer Space Affairs, reporting the endangerment of China's space station by SpaceX satellites earlier this year. However, some media outlets claimed the future risk would be more likely to come from China's space debris.

"Such comments downplayed the fact that the safety of China's space station and astronauts were threatened and exaggerated the so-called threat of Chinese space debris, in an attempt to divert international attention," spokesperson Zhao Lijian told a regular press briefing.

Space capable nations urged to inform others before orbital maneuvers

The spokesperson reiterated the Outer Space Treaty signed in 1967 specifies that "states shall be responsible for national space activities, whether carried out by governmental or non-governmental entities," after on Tuesday calling for the U.S. to act responsibly in space.

"China has always explored outer space peacefully in the spirit of working for the benefit of all mankind," Zhao said.

All countries should respect and safeguard the international order in exploring outer space based on international law and adopt a responsible attitude to maintain the safety of astronauts in orbit and safe operation of space facilities, he added.