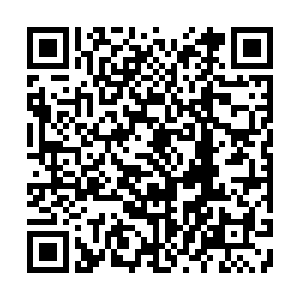 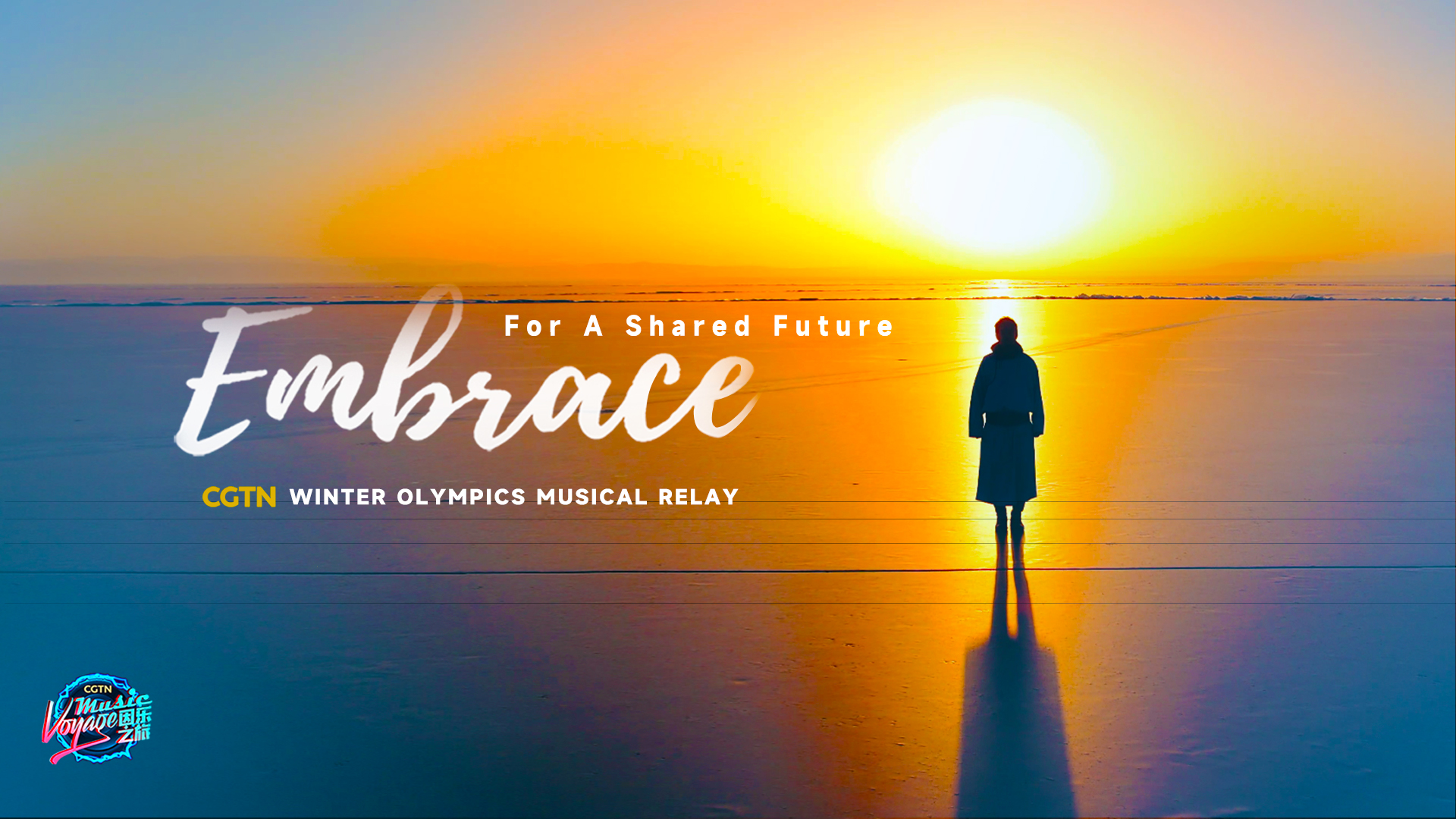 CGTN's "Music Voyage" Winter Olympics-themed music production "Embrace" was released on Thursday after a month-long collaboration among four musicians in a relay format.

Musicians Asr and Mico Liu Wei from China, Doctor Victor from Iceland and Carlo Facchini from Italy were each given seven days to compose a one-minute piece that reflected their musical taste and understanding about winter sports and the Beijing Winter Olympics which begin on February 4. The four musical tracks were then masterfully fused to form "Embrace" – a title decided by an online poll.

Bridging the gap between tradition and modernity in both content and form, the tune starts with ethereal elements of snow from north China's Inner Mongolia Autonomous Region and the bustling city life of southeastern coastal city of Fuzhou. It then goes on to blend with the bursting passion of Icelandic volcanos before it culminates with the romanticism of Italy, the host of the next Winter Olympics in 2026.

Based on the Beijing 2022 motto "Together for a Shared Future," the production reflects the spirit of harmony and friendship, and aspires to bring China and the world closer.