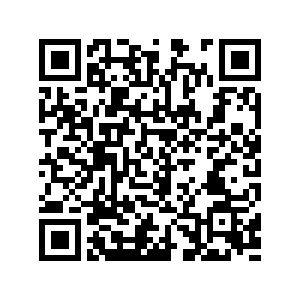 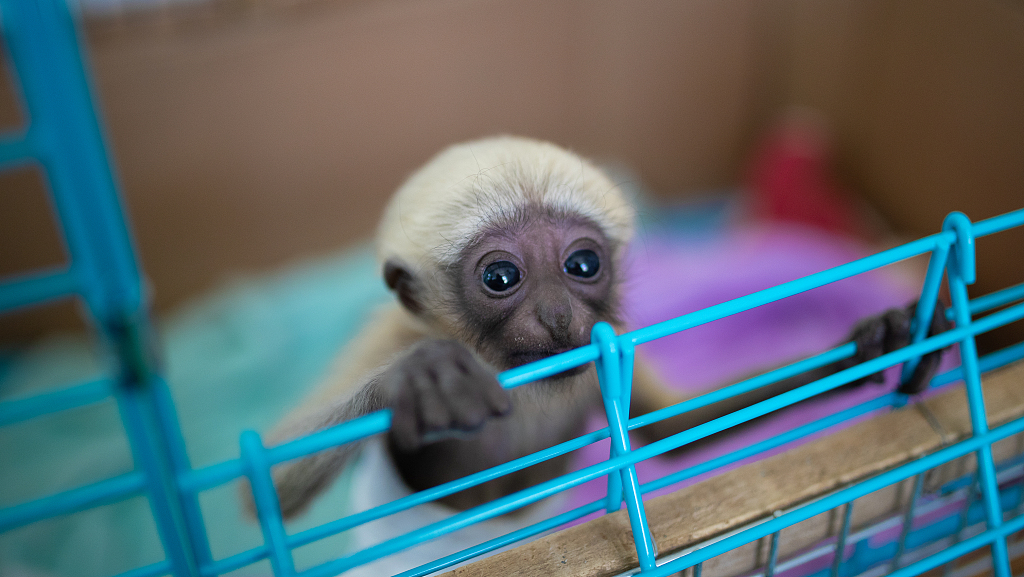 This cute baby gibbon belongs to a rare species known as the eastern hoolock gibbon. According to the International Union for Conservation of Nature's Red List, the species is vulnerable and has a decreasing population. Therefore, every new baby is a blessing. This two-and-half-month-old cub was born in a wildlife conservation center in the Dehong Dai and Jingpo Autonomous Region in Yunnan Province, southwestern China. It is the first case of artificially bred eastern hoolock gibbon in the country. 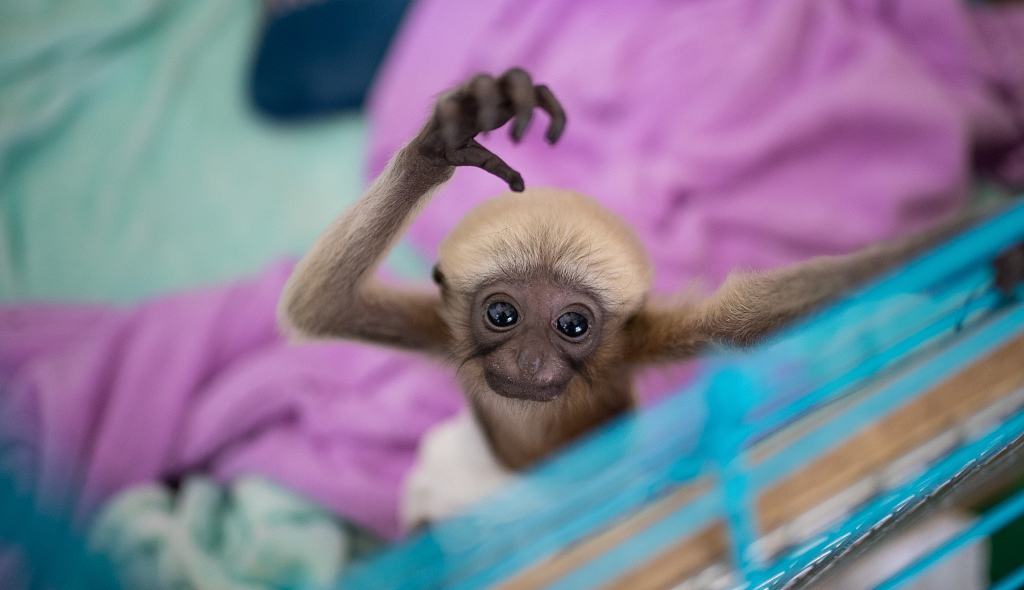 The male cub was born on October 19, 2021, during the COP15 UN Biodiversity Conference in Kunming. Hence, he was given the nickname "Fifteen." Fifteen weighed only 450 grams when he was born. The cub was so tiny that his mother Maoqiu abandoned him at one month old because he seemed too weak to survive. The staff took the responsibility of raising the gibbon baby, ensuring that Fifteen was fed and his diapers were changed. The baby gibbon has been kept under around-the-clock monitoring since birth. Today, Fifteen is healthy and weighs 650 grams. 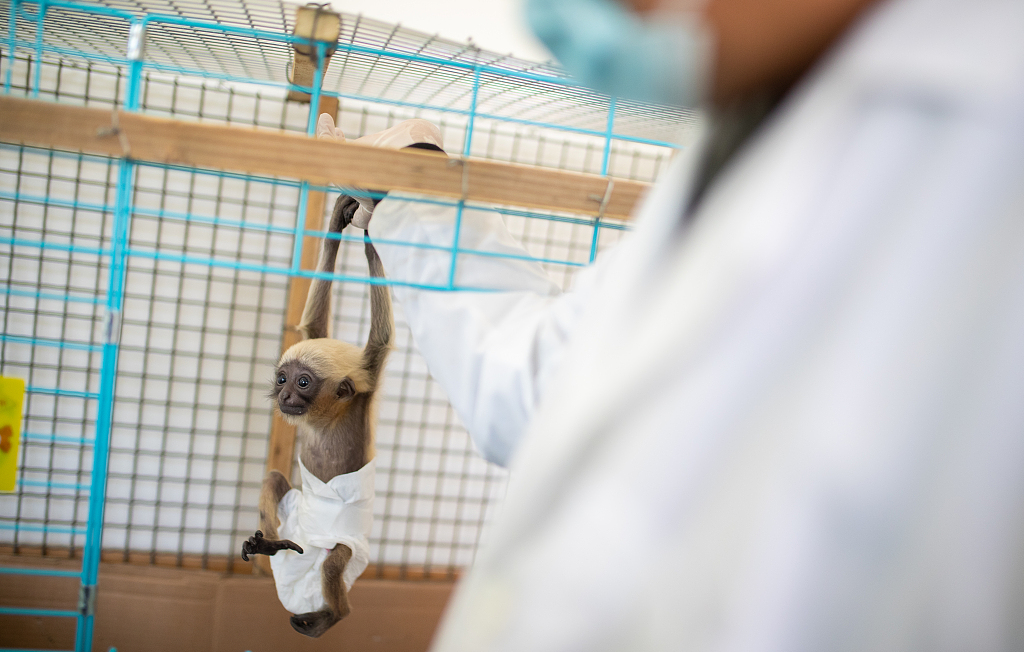 The Dehong wildlife center recently adopted a new method of raising Fifteen; the staff feeds him goat milk in the day and returns him to his mother for breastfeeding during the night. It is a breakthrough in gibbon breeding in captivity and has been successful so far. 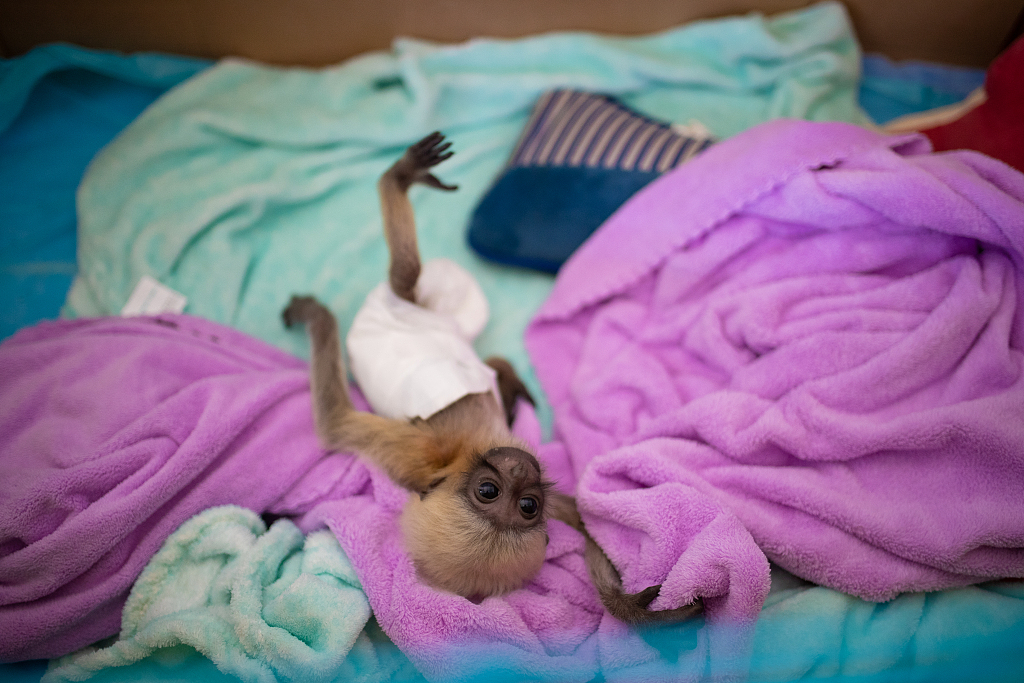 The Dehong wildlife center has rescued 10 gibbons over the years. The animals have all been DNA tested and had their biological information has been collected. Their behavior, habits, mating and breeding process are also recorded. The scientific data will be of great value in future attempts in the artificial breeding of primate species. 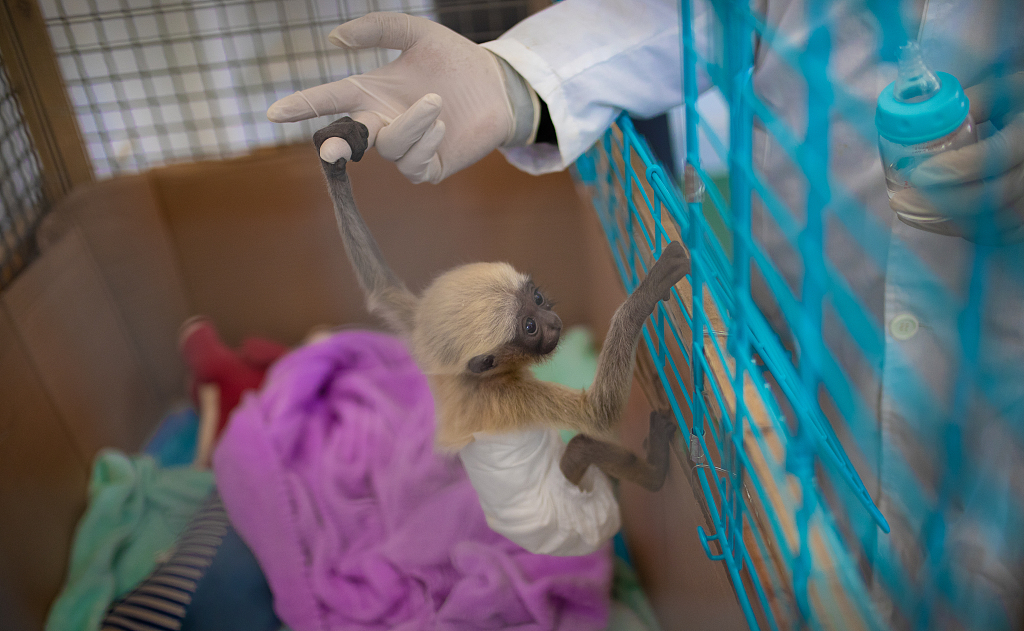 Eastern hoolock gibbons are found only in Myanmar and southwest China's Yunnan Province. The forest-dwelling primates need a continuous canopy, making them vulnerable to habitat loss and degradation. Logging, mining and agricultural activities may become serious threats to them. The species has already disappeared in India, one of their former habitats. The small population of eastern hoolock gibbons in China is well protected in national nature reserves. China has eight species of gibbons, all of which are under first-class national protection. CGTN Nature presents mini documentaries and stories about gibbons in China, including one species that only holds 35 individuals. Check out our videos to meet them!