China on Tuesday called on all parties to exercise restraint and resolve differences through dialogue and negotiation to ease the tensions in Ukraine.

Chinese State Councilor and Foreign Minister Wang Yi was briefed about the U.S. side's views and position on the current situation in Ukraine by U.S. Secretary of State Antony Blinken during a phone conversation on Tuesday morning.

Noting that the situation in Ukraine was deteriorating, Wang said China, once again, called on all parties to exercise restraint, appreciate the importance of implementing the principle of indivisible security, and de-escalate the situation and resolve differences through dialogue and negotiation.

China, according to the merits of the matter itself, will continue to engage with all parties, he said.

The current situation in Ukraine has been "closely" related to the delay in an "effective" implementation of the new Minsk agreements, Wang said.

He reiterated that China's position on Ukraine has been consistent, and that the legitimate security concerns of any country should be respected and the purposes and principles of the UN Charter should be jointly upheld. 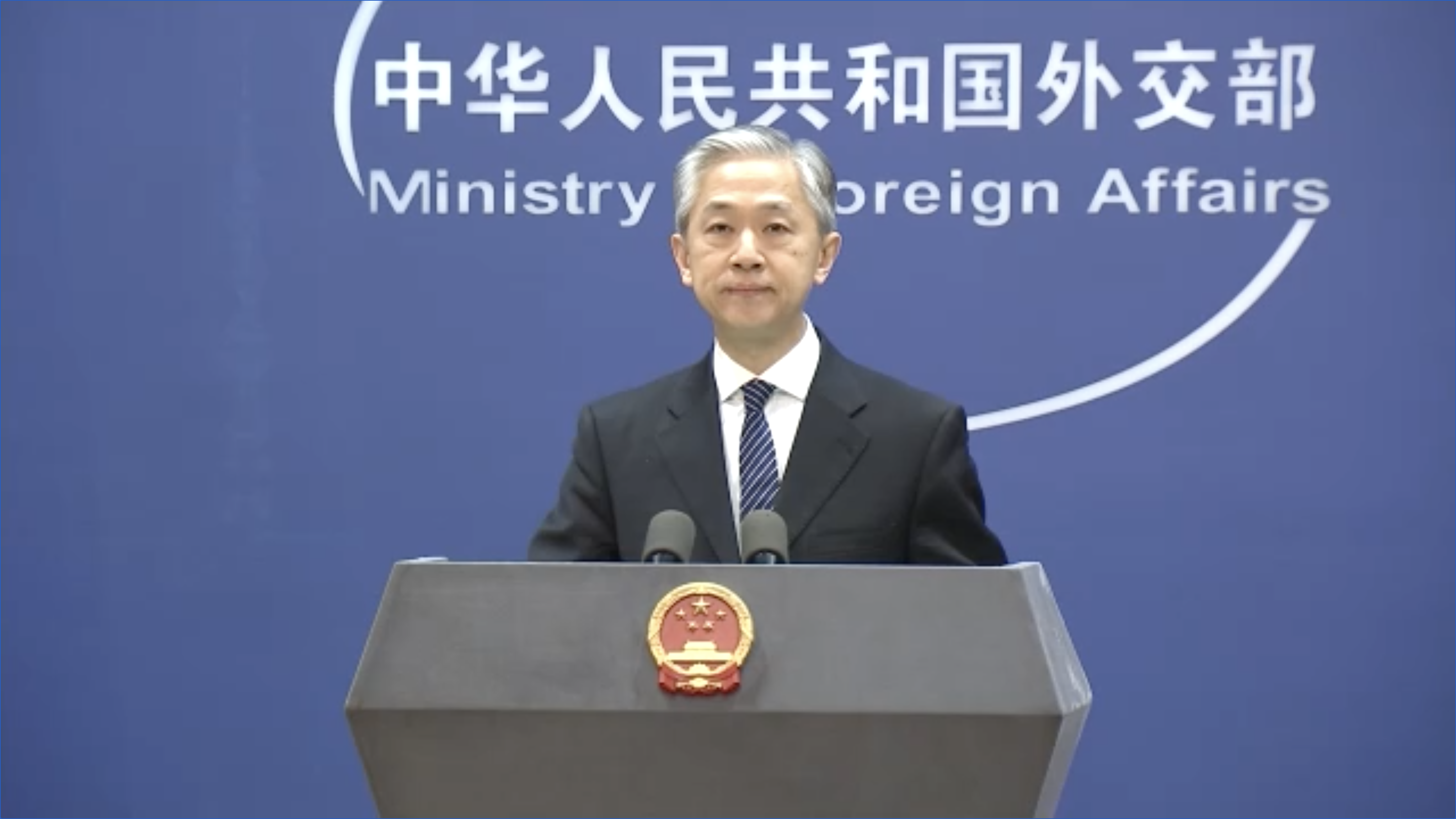 At a daily press briefing on Tuesday afternoon, Chinese Foreign Ministry spokesperson Wang Wenbin reaffirmed China side's call for all to remain calm to ease tensions and resolve differences through dialogue and negotiation.

The U.S. has announced financial sanctions against rebel-controlled regions in eastern Ukraine freshly recognized by Russia. The EU said the bloc will also react with sanctions.