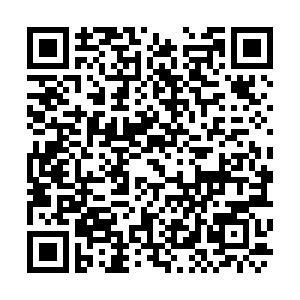 China's gross domestic product (GDP) exceeded 114 trillion yuan (about $18.1 trillion) in 2021, registering an increase of 8.1 percent over the previous year and an average growth of 5.1 percent over the preceding two years, the National Bureau of Statistics (NBS) said in a release (link in Chinese) on Monday.

The country's total retail sales of consumer goods reached 44.1 trillion yuan last year, up 12.5 percent compared to the year before.

China's consumption shook off the slump from COVID-19 in 2021: MOFCOM

The NBS said that China's population rose to 1.41 billion by the end of 2021. The country's per capita GDP was 80,976 yuan, and disposable income averaged 35,128 yuan, with a year-on-year increase of 8 percent and 9.1 percent respectively.

The added value of industrial enterprises above the designated size increased by 9.6 percent year on year in 2021.

At the end of last year, China's foreign exchange reserves stood at about $3.25 trillion, increasing $33.6 billion from a year earlier.