Download
Unboxing China: What is China's annual government work report and what should we expect from it?
Wang Tianyu , Yang Shengjie 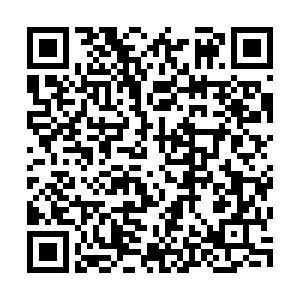 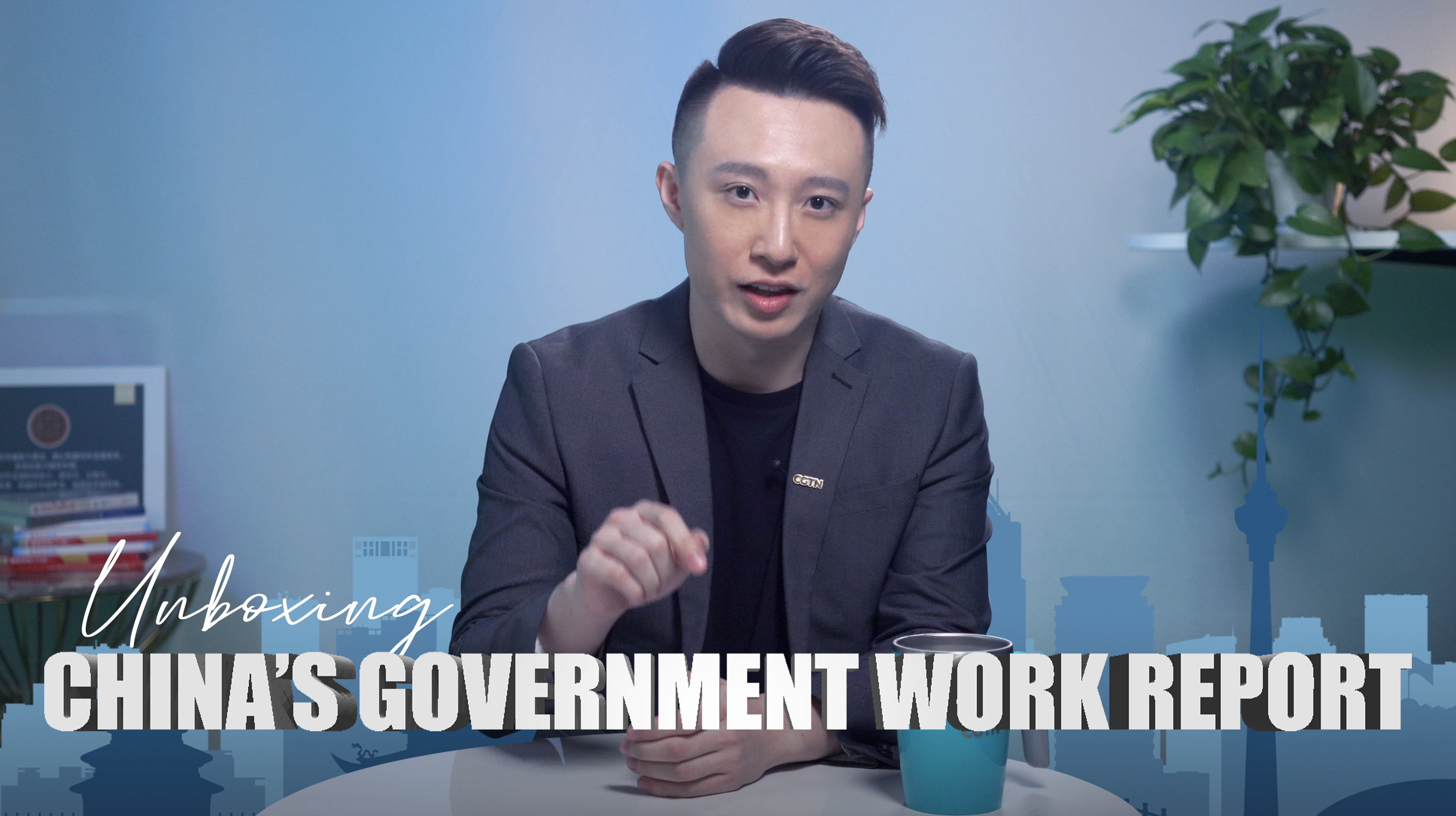 China's most important annual political meetings, known as the Two Sessions, are set to convene this week. Premier Li Keqiang will deliver the government's work report to the national legislature. Since it's usually the first item on the agenda, the report is widely seen as a highlight of the event.

What is it and why is it important?

The Chinese government's work report is a combination of "what has been done" and "what will be done." It spotlights national progress, achievements and challenges from the previous year and draws a policy road map for the current year.

On the opening day of the National People's Congress on Saturday, the premier will read out the report to thousands of delegates for their deliberation and approval.

After its subsequent publication, it will serve as a guideline for administrative departments, local governments and all other sectors of the economy and society.

Economic and social development are the report's main focus, but issues such as diplomacy, national defense, COVID-19, women's rights, Hong Kong and Taiwan may also be covered.

Based on targets already put forward by local governments, this year's GDP growth target will very likely be at the top end of a range between 5 and 5.5 percent.

However, the growth target is not a "must" in the government report. In fact, for the first time ever, China didn't set a number in 2020 due to the pandemic.

What can we anticipate from this year's report?

After China shook off extreme poverty in 2020, rural vitalization has taken center stage. It aims for higher incomes, better facilities and improved living conditions for the rural population. It's fair to say countryside may become the next driver of China's development.

More than a year ago, China committed to achieving carbon peak by 2030 and carbon neutrality by 2060. Nevertheless, a nationwide power shortage hit homes and businesses several months ago. So, the question for the government might be how to achieve the climate goals while keeping the power supply stable.

In the middle of last year, China loosened its family planning policy to allow couples to have a third child. However, the birth rate still fell to a record low in 2021, which has sparked discussion about whether to introduce more policies to encourage births.

Against the backdrop of the government's desire to stabilize housing prices, some local developers have experienced debt crises in recent years. New policy initiatives could be rolled out to facilitate a "soft landing" for the sector.

Considering China's economic developments last year, there may also be announcements on trade, taxes, investment and technological innovation among other hot-button issues in this year's report.